Environmentalists are pulling support from an upcoming climate debate after one of the liberal media outlets sponsoring the event published an op-ed mocking Democratic presidential candidate Pete Buttigieg’s homosexuality.

“The offensive piece by this author, and the choice to run it, are inconsistent with our values,” Gene Karpinski, president of the League of Conservation Voters, said in a press statement Saturday. “We will remain focused on the important work of elevating the climate crisis in this election and encouraging all the candidates to be prioritizing solutions.” 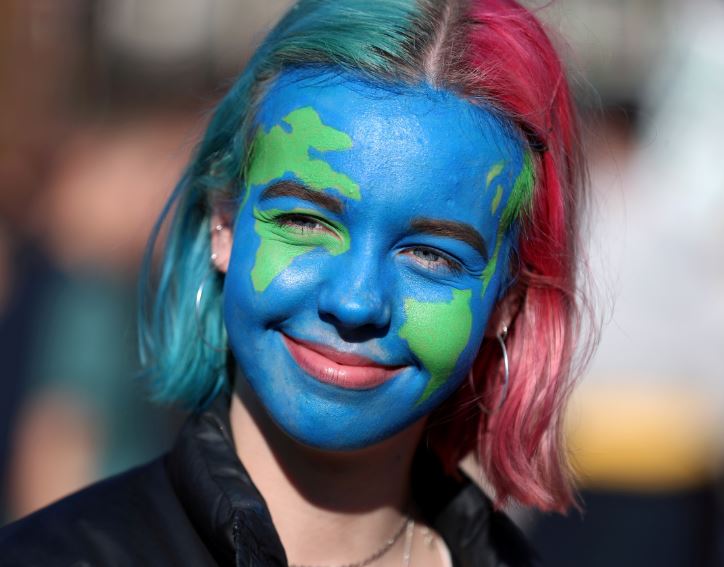 A girl looks on as people take part in a “youth strike for climate change” demonstration in London, Britain, Feb. 15, 2019. REUTERS/Simon Dawson

Several environmental groups, including the political arms of the Natural Resources Defense Council (NRDC) and Earthjustice, yanked their support for the event. Karpinski’s group is also pulling back from the event as activists worry Democratic candidates are giving short shift to climate change.

Gizmodo also distanced itself from The New Republic, telling readers in a post Saturday that the climate summit would go on without the involvement of the magazine. Both publications had begun recruiting presidential candidates after announcing the date of the forum.

The New Republic dropped out of the forum.

“G/O Media would welcome the groups who dropped out to rejoin so their important voices can be heard,” Gizmodo’s parent company said in a statement. “We understand and share their indignation but hope to move forward with the best possible partners.”

Neither Earthjustice nor the NRDC responded to the Daily Caller News Foundation’s request for comment addressing the matter.