Scarlett Johansson issued a statement in an article published Monday clarifying her comments about the transgender role she walked away from in the “Rub and Tug” movie.

The 34-year-old actress first made headlines after The Daily Mail recently published the story highlighting the “Avengers” star’s latest interview for “As If” magazine. In the Daily Mail piece, Johansson was quoted on her thoughts about being originally cast to play transgender man Dante Tex Gill in the film and later walking away from it over a backlash over her being cast instead of a trans person:

“You know, as an actor I should be allowed to play any person, or any tree, or any animal because that is my job and the requirements of my job,” the “Ghost In The Shell” star was quoted in the piece. “I feel like it’s a trend in my business and it needs to happen for various social reasons, yet there are times it does get uncomfortable when it affects the art because I feel art should be free of restrictions.”

The full quote from the original piece can be read here.

Johansson has since issued a statement stating that her quote “has been edited for click bait and is widely taken out of context,” per Entertainment Weekly in a piece published Monday. (RELATED: Scarlett Johansson Under Fire For Plans To Play Trans Man In Upcoming Movie) 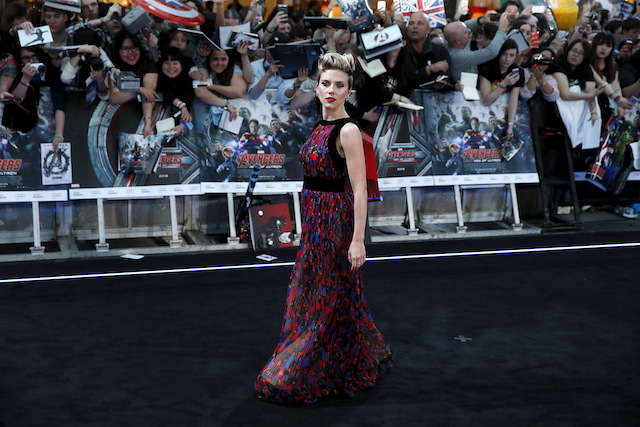 “The question I was answering in my conversation with the contemporary artist, David Salle, was about the confrontation between political correctness and art,” a rep for Johansson shared in a statement. “I personally feel that, in an ideal world, any actor should be able to play anybody and Art, in all forms, should be immune to political correctness.” (RELATED: Take A Look Back At Scarlett Johansson’s Best Red Carpet Moments [SLIDESHOW]) 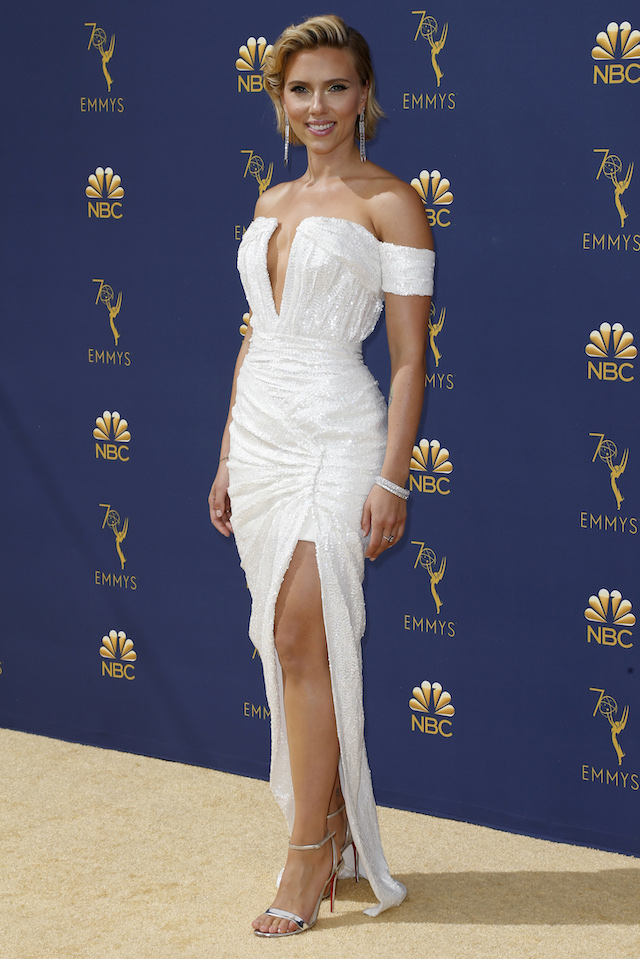 “That is the point I was making, albeit didn’t come across that way,” the statement added. “I recognize that in reality, there is a wide spread discrepancy amongst my industry that favors Caucasian, cis gendered actors and that not every actor has been given the same opportunities that I have been privileged to.”

Johansson continued, “I continue to support, and always have, diversity in every industry and will continue to fight for projects where everyone is included.”