The man who attacked an Immigration and Customs Enforcement center over the weekend echoed Democratic New York Rep. Alexandria Ocasio-Cortez’s description of detention centers as “concentration camps” in a manifesto he published before the attack.

Willem Van Spronsen, who identified himself as a member of the left-wing Antifa movement in his manifesto, died in a shootout Saturday after storming an ICE center in Tacoma, Washington, armed with flares and a rifle. Van Spronsen, 69, reportedly attempted to ignite a propane tank on the premises in order to burn down the facility.

Van Spronsen’s manifesto also referred to a coming “revolution” and urged his “comrades” to arm themselves.

Ocasio-Cortez has repeatedly accused the U.S. government of running “concentration camps” on the southern border. 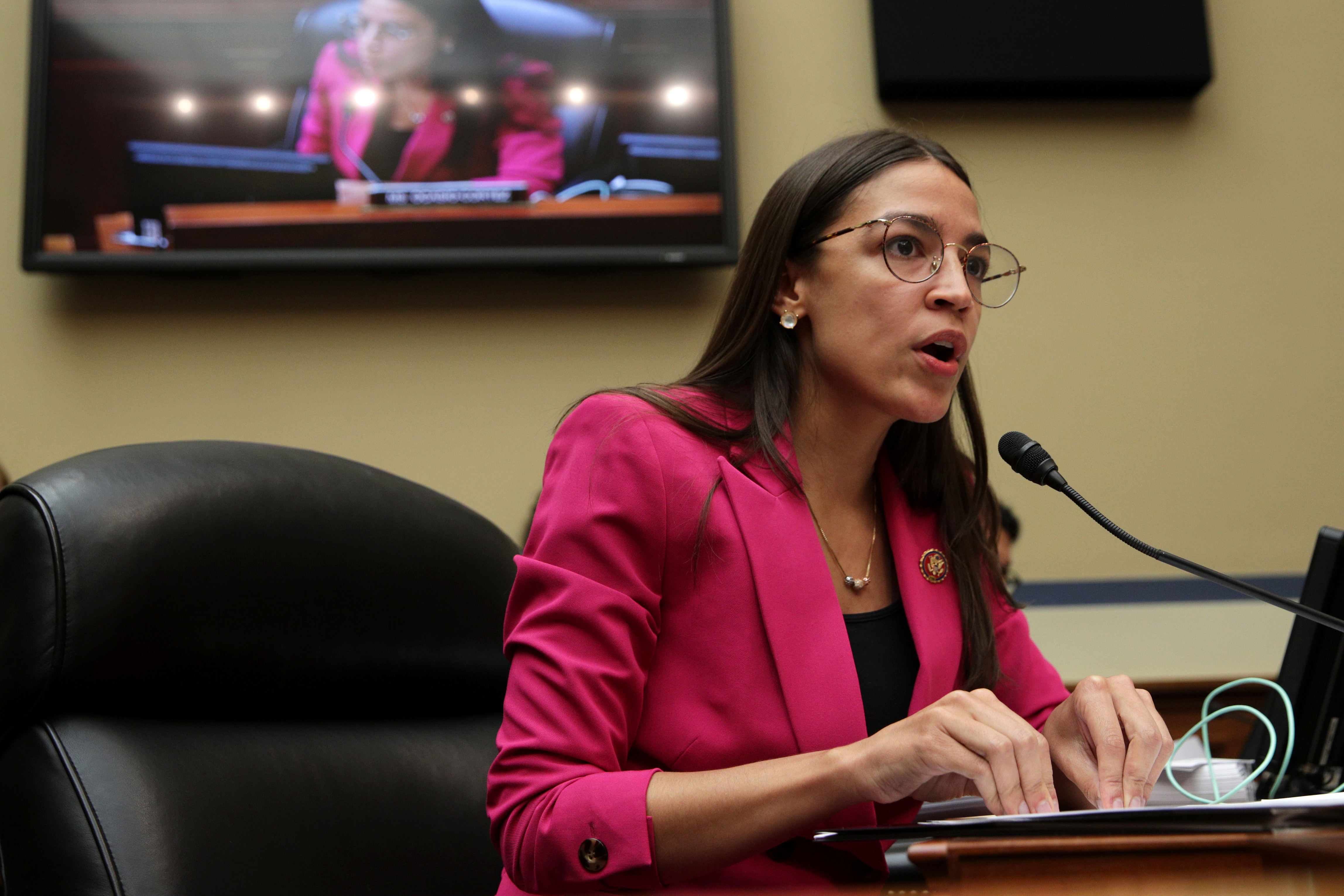 “That is exactly what they are. They are concentration camps,” Ocasio-Cortez said in June, referring to detention centers for people who cross the border illegally.

“The fact that concentrations camps are now an institutionalized practice in the home of the free is extraordinarily disturbing and we need to do something about it,” she continued.

Ocasio-Cortez’s office did not respond by press time to the Daily Caller News Foundation’s request for a reaction on Van Spronsen echoing her language in his manifesto. (RELATED: Ocasio-Cortez’s Chief Of Staff Admits What The Green New Deal Is Really About — And It’s Not The Climate) 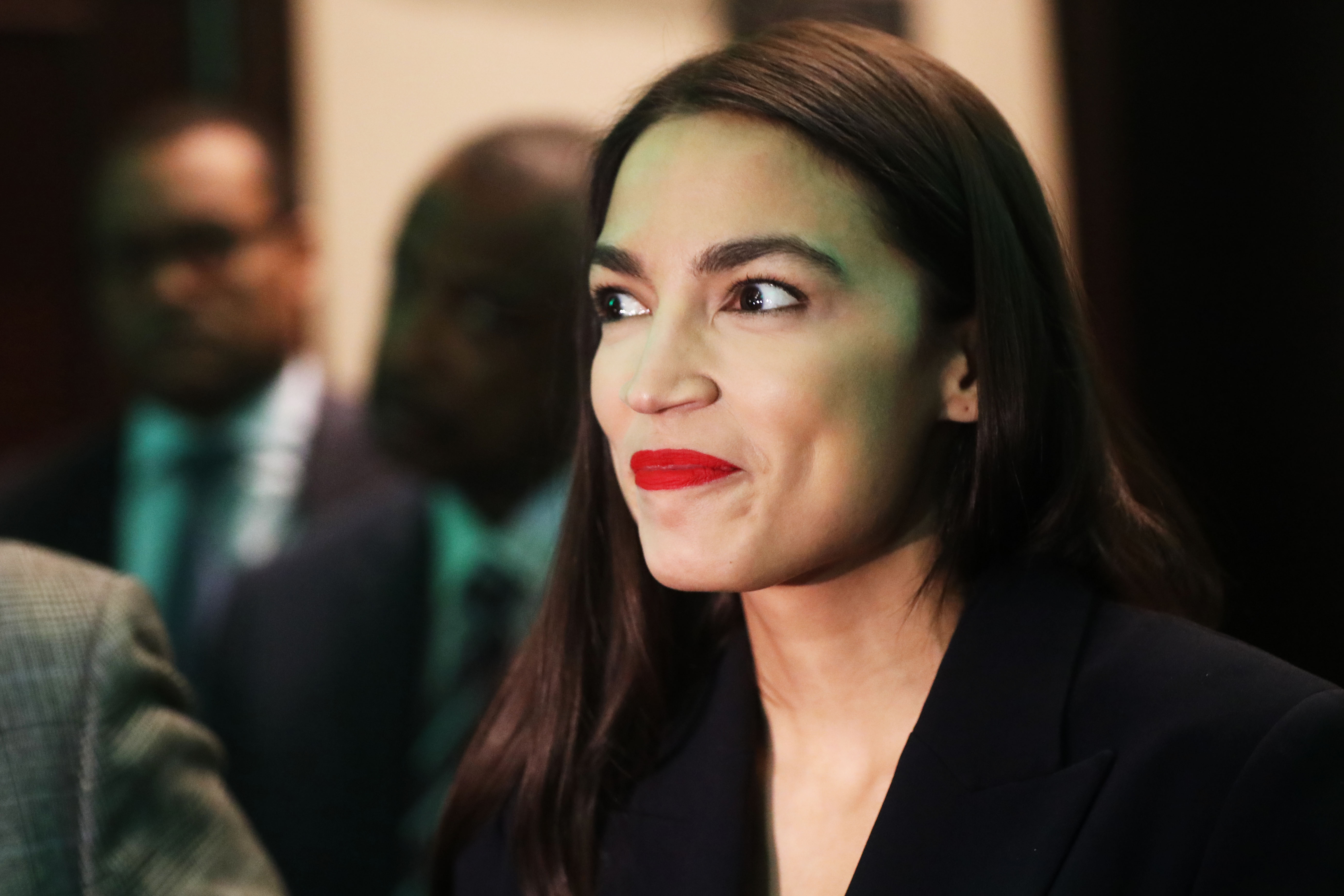 Protesters in Aurora, Colorado, removed an ICE facility’s American flag and replaced it with a Mexican flag Friday. That same day, left-wing protesters in Phoenix blocked city streets as part of an anti-ICE demonstration.