Flushing methamphetamines down the toilet may lead to “meth-gators,” Tennessee police are warning drug users.

The Loretto Police Department in Tennessee posted a notice on Facebook Saturday against discarding drugs into the toilet, warning that it could poison marine and wildlife, leading to “meth-gators,” the New York Port reported.

“Folks…please don’t flush your drugs m’kay,” the Facebook post said, warning that if the drugs “made it far enough we could create meth-gators.” 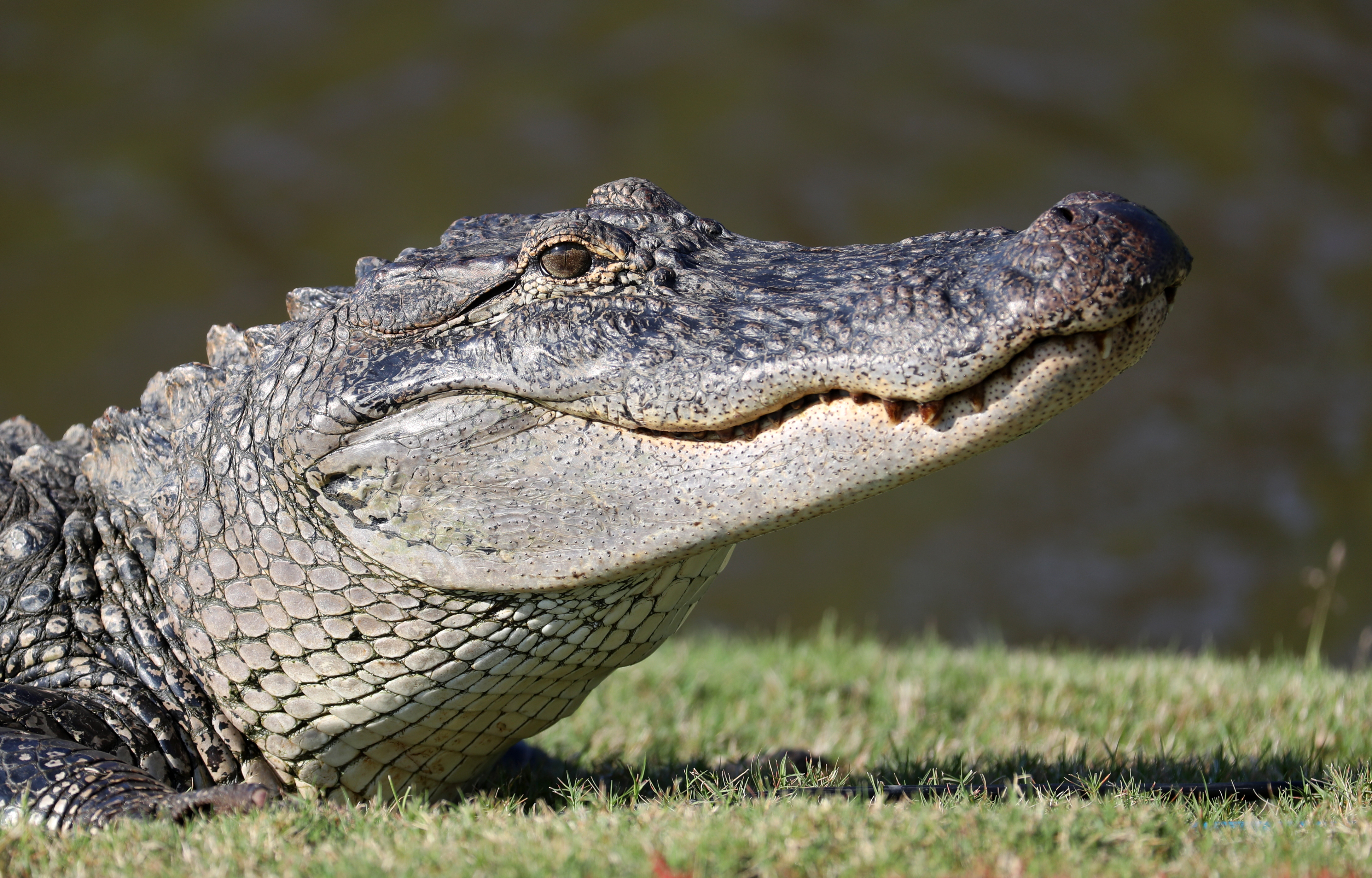 The post was inspired by police officers who served a search warrant to a man who unsuccessfully attempted to flush drugs that included methamphetamines down the toilet , NBC’s WYFF reported.

Flushing meth and prescription drugs puts them into waterways and creeks, which provide drinking water for local wildlife including alligators, police said. No one wants to deal with a gator who consumed drug-contaminated water, they warned. (RELATED: Alligator Breaks Through Florida Kitchen Window)

“Ducks, Geese, and other fowl frequent our treatment ponds and we shudder to think what one all hyped up on meth would do,” the post said.

Authorities also took a jab at their neighboring state, since drugs can get into the Tennessee River in North Alabama, “They’ve had enough methed-up animals the past few weeks without our help.”