It remains unclear whether Beto O’Rourke will personally redistribute some of his wealth to descendants of slaves after the Democratic presidential candidate revealed both he and his wife descended from slave owners.

O’Rourke — who supports reparations on a systemic level — revealed in a blog post Sunday evening that his paternal great-great-great grandfather owned two slaves, Rose and Eliza.

O’Rourke’s wife, Amy Sanders O’Rourke, also descended from a slave owner, and one of her ancestors fought for the Confederacy in the Civil War, he said.

“I benefit from a system that my ancestors built to favor themselves at the expense of others. That only increases the urgency I feel to help change this country so that it works for those who have been locked-out of — or locked-up in — this system,” O’Rourke said in his blog post. “As a person, as a candidate for the office of the Presidency, I will do everything I can to deliver on this responsibility.”

O’Rourke, a former Texas representative, committed in his blog post to a number of taxpayer-funded forms of reparation — but made no mention of whether he would voluntarily pay reparations to descendants of slaves. The blog post noted that Rose and Eliza have “descendants who are alive today.” (RELATED: Inside Beto O’Rourke’s Million-Dollar Apartment Deal With A Campaign Donor)

O’Rourke’s campaign was evasive when the Daily Caller News Foundation asked whether he would voluntarily redistribute some of his personal wealth to descendants of slaves. 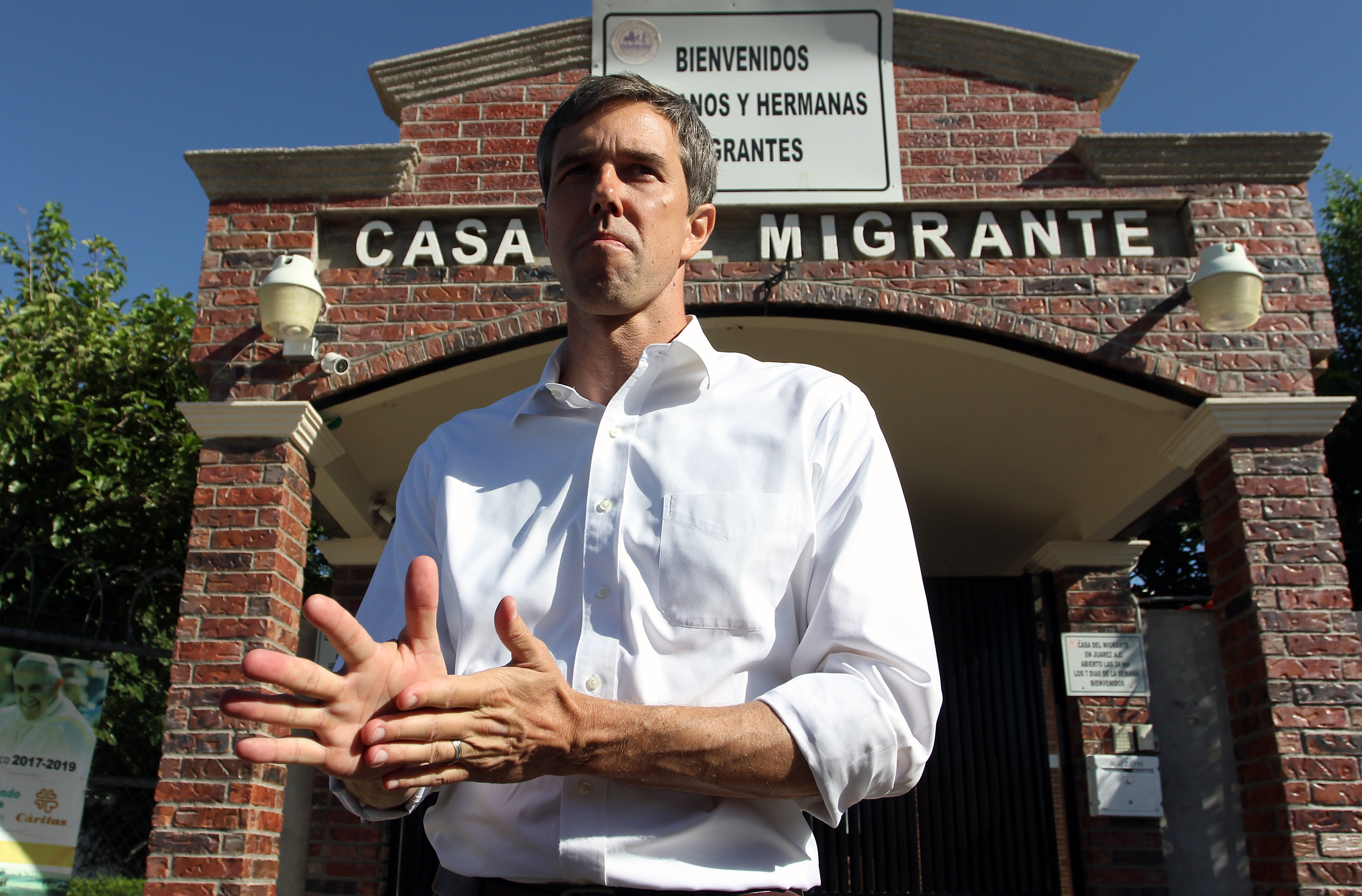 A campaign spokeswoman told the DCNF Monday that she would “be happy to discuss with the team and let you know if we’ll have something for you.”

The spokeswoman again offered no answer when the DCNF followed up Tuesday afternoon but said she would “raise this with our team.” A third inquiry went unreturned by press time.

O’Rourke and his wife together own assets worth between $2.4 million and $11.3 million, a DCNF analysis of O’Rourke’s most recent congressional financial disclosure found. The majority of O’Rourke’s assets came through his parents and wife, public records show.