The House passed the “OORAH” bill 397-31 Wednesday to give monetary compensation to the Marines who lost their lives in the Beirut, Lebanon, terror attacks of 1983.

The Our Obligation to Recognize American Heroes (OORAH) Act of 2019, H.R. 2790, makes changes to a 2012 bill of a similar nature, allowing the families of those killed in the attacks to access over $1.68 billion in seized Iranian funds.

Reps. Greg Pence, an Indiana Republican, and Ruben Gallego, an Arizona Democrat, both Marine veterans, introduced the legislation in May.

“When this horrific event happened back in 1983, I made a promise that I would never forget the brave Sailors and Marines we lost,” Pence told the Daily Caller News Foundation. “This is a part of that promise.” 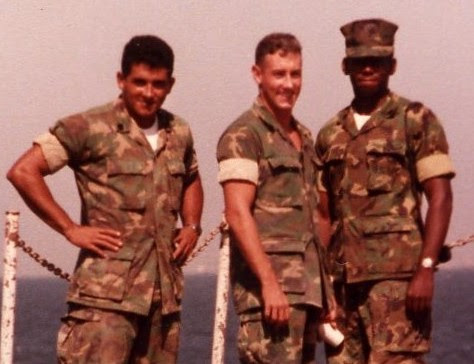 Greg Pence (middle) is pictured during his time in the Marines. (Photo courtesy of Rep. Pence)

Pence, Vice President Mike Pence’s brother, spent his time before the political arena as a Marine stationed in Beirut from 1979-1983. He was pulled out of Beirut days before the bombing.

“I was lucky. My battalion shipped out 10 days before the bombing,” Greg Pence said on the House floor Tuesday evening. “I was able to come home to my wife, who was expecting our first child, and my family in Columbus. I told myself I would never forget those men.”

In 1983, an Iranian-backed terrorist drove a bomb into the Marine Barracks in Beirut, killing 241 U.S. servicemembers. The #OORAHact allows families of the victims to execute on $1.68 billion in Iranian funds currently held by a European-based firm. We must hold Iran responsible. pic.twitter.com/JmmIqi3SF0

“Terrorists, and those who support them financially, must be held accountable for the 1983 Marine Barracks attack that took the lives of 241 American service members, including 220 Marines,” Greg Pence said in a statement. “This legislation will help victims and their families obtain just a small amount of justice.” 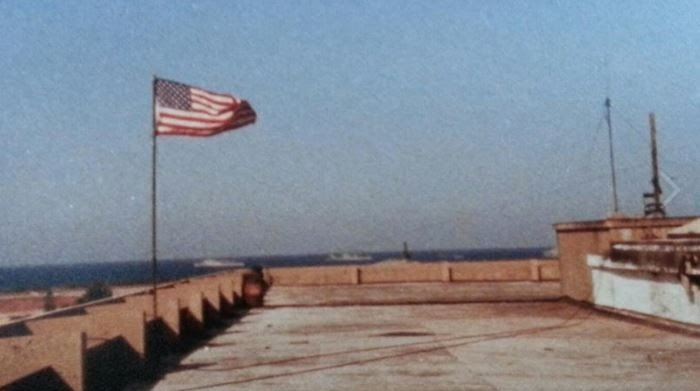 This photo taken by Rep. Greg Pence from the top of the Marine Barracks in Beirut, Lebanon, was captured shortly before Oct. 23, 1983. (Photo courtesy of Rep. Pence)

Negotiations between the House and Senate are set to take place before the bill could head to President Donald Trump’s desk.