The House of Representatives voted on Wednesday against a measure to begin the impeachment process against President Donald Trump, the first necessary step to remove the president from office.

The House voted 332-95 as Texas Democratic Rep. Al Green introduced the resolution after the House voted to condemn Trump over his “go back” comments towards four freshmen House Democrats. 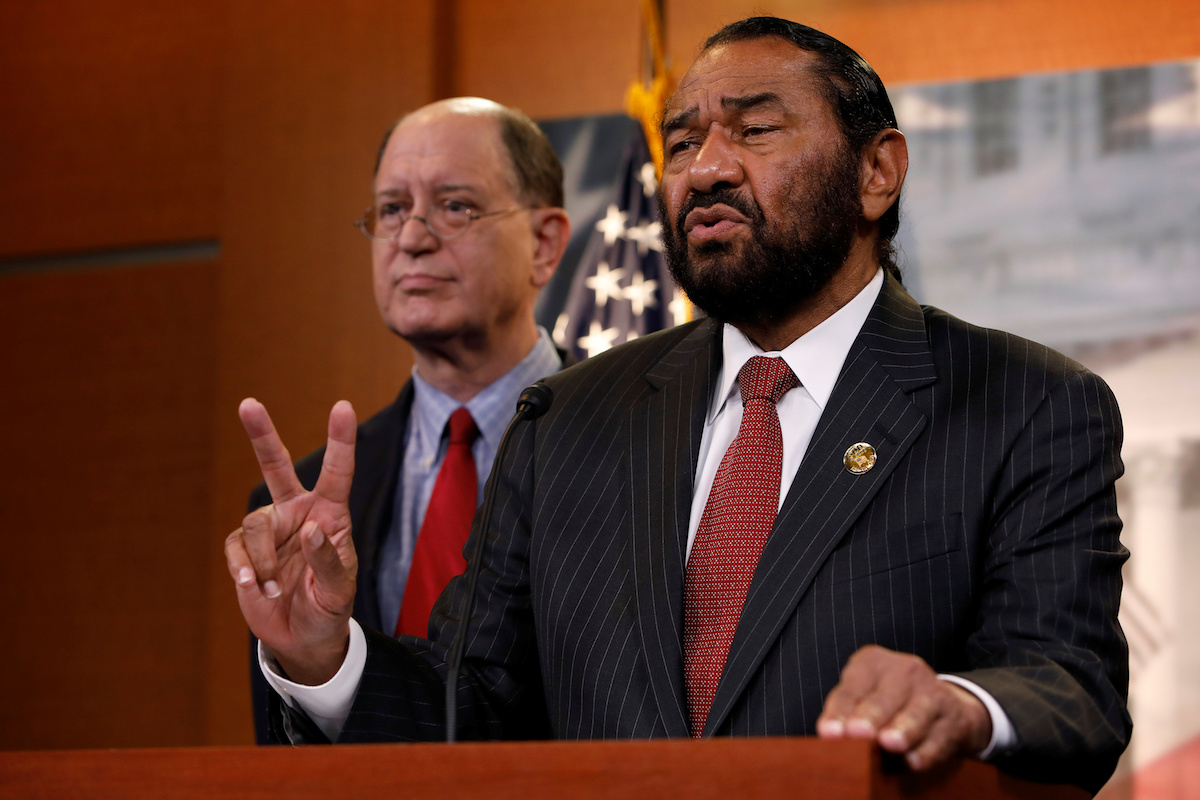 Green has mentioned obstruction of justice, a violation of the Constitution’s foreign emoluments clause, a violation of the Constitution’s domestic emoluments clause, undermining the federal judiciary process and undermining the press, as the reasons for wanting to impeach Trump, although he has presented no evidence to back up these claims. (RELATED: Rep. Al Green Introduces Articles Of Impeachment Against Trump)