Wen said after the ousting she was “leaving the organization sooner than [she’d] hoped” due to “philosophical differences about the direction and future of Planned Parenthood.” The organization noted in its announcement that the acting president, Alexis Gill Johnson, is a “renowned social justice leader, lifelong political organizer and a tireless advocate for healthcare.”

Wen and Planned Parenthood allegedly engaged in closed-door meetings before the firing, a source close to the matter told BuzzFeed News — meetings that resulted in the organization asking Wen to resign.

To all my colleagues at Planned Parenthood, the tens of thousands of dedicated people who are on the frontlines every day, providing life-saving, life-transforming care and fighting to protect access to that care: you are my heroes. Thank you for what you do. pic.twitter.com/6N4RMiTQAG

Planned Parenthood did not respond to requests for comment from the Daily Caller News Foundation.

Wen alarmed officials at Planned Parenthood by allegedly hiring staff unfamiliar with the company and its political ideology in attempts to emphasize the organization is a health care provider, a former senior staff member said.

Though the board warned Wen earlier in 2019 regarding her alleged non-conformity and urged her to improve, Wen did not change, according to two sources. 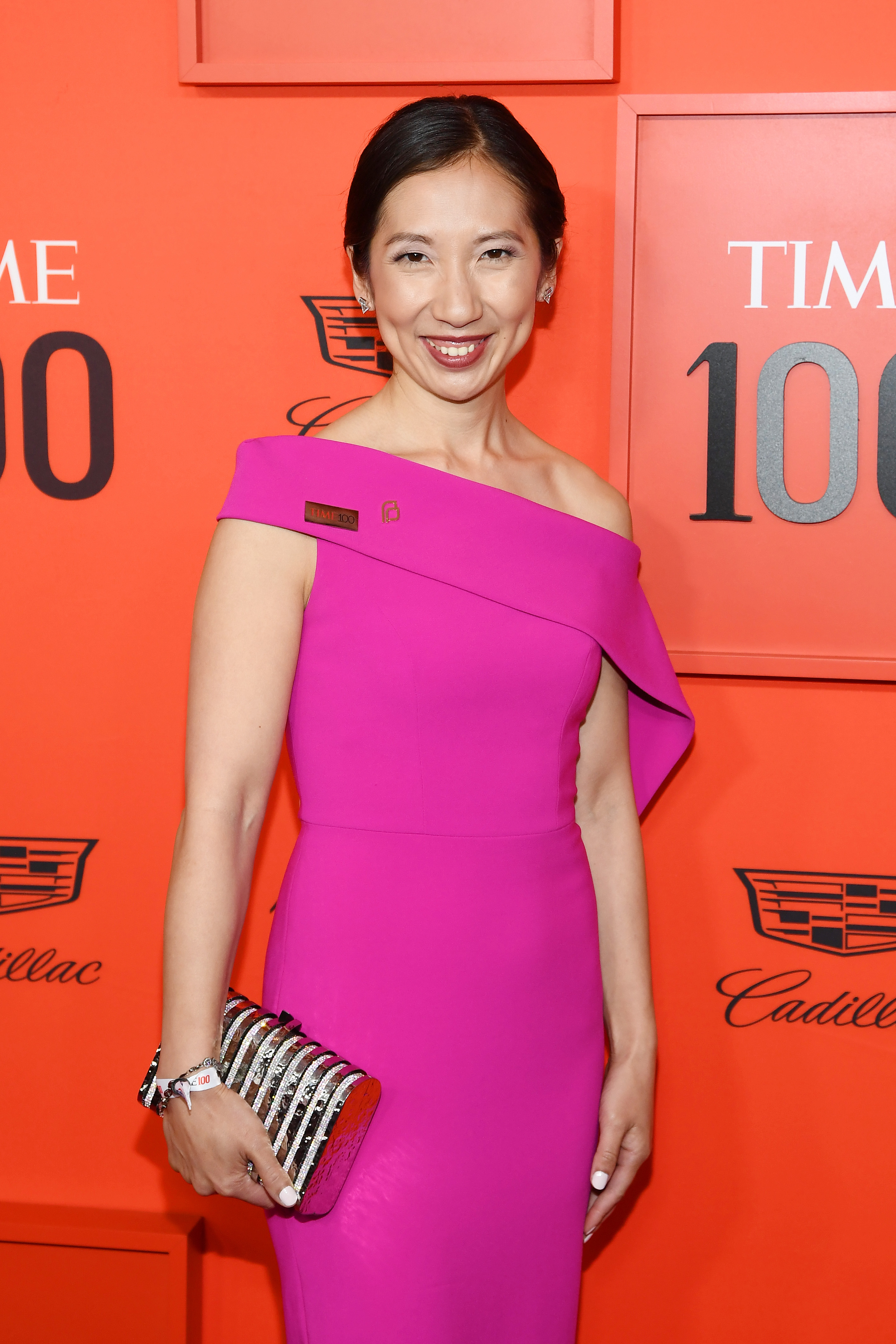 “The handbook was honestly just the beginning of her management issues,” one of the sources said. “Shit has been crazy, there was a whole system of insanity: a deep mistrust of staff, giving directives that made no sense, saying things that were factually inaccurate, saying one thing then saying something else completely, micromanaging control over what people were allowed to say and not say.”

Wen reportedly did not care about “the long-term future of abortion access work that had already been going on, saying there was no budget for it,” the source told BuzzFeed.

The sources said Wen refused to say “people” instead of “women” and deleted the word “sexual” from the Planned Parenthood press releases and documents that included the phrase “sexual and reproductive health.”

Wen also preferred to use the phrase “abortion care” over “abortion,” the sources said.

Wen’s media team directed the DCNF to her statement, which has been included.