A new survey suggests that a majority of the Mexican population believe Central American migrants are a burden on the country and should be deported, expelling a narrative that they are sympathetic to illegal immigration.

Fifty-five percent of Mexicans believe the Central Americans who cross into their country to try to reach the U.S. should be sent back, according to a survey conducted by Mexico’s Reforma newspaper and the Washington Post. More than six-in-10 Mexicans also said immigrants are a burden on their government, taking jobs and benefits away from citizens.

In contrast, 33% of respondents in the Post-Reforma survey support the idea of letting Central Americans stay in Mexico temporarily until the U.S. determines whether to admit them or not. Only seven percent expressed support in offering them residency.

The findings indicate that Mexicans — who have entered the U.S. illegally by the millions over the years — are becoming less tolerant of illegal immigrants occupying their own country. In response to the current immigration crisis, the Trump administration and Mexico City have entered into bilateral agreements that have ultimately kept more illegal migrants waiting in Mexico, likely furthering the backlash among locals.

Faced with the threat of U.S. tariffs, the Mexican government agreed to allow asylum seekers to wait in Mexico while they wait for their cases to be processed in a U.S. immigration court, a policy known as “Remain in Mexico.” The Trump administration is also implementing a “metering” program, which only allows a certain number of asylum seekers through a port of entry a day, bottlenecking thousands of Central Americans at the Mexican border who are waiting to enter the U.S. interior. 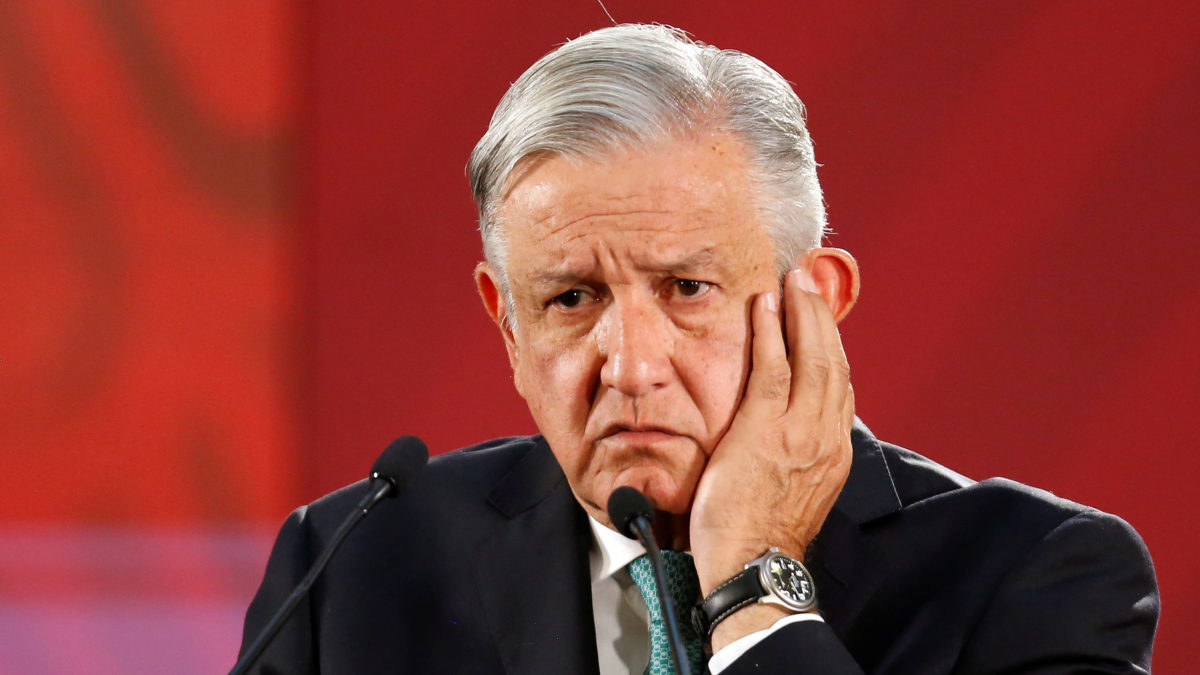 Analysts believed Mexico President Andres Manuel Lopez Obrador, who campaigned on protecting immigrants’ rights, would lose support among his base after agreeing to place national guard troops at the border. However, 51% of respondents said they supported using the newly-formed national guard to stop the flow of illegal immigration.

The Post-Reforma survey conducted face-to-face interviews in Spanish with 1,200 Mexican adults between July 9 and the 14. The poll has a margin-of-error of five percentage points.