Bradley Cooper and Irina Shayk have reportedly figured out custody of their 2-year-old daughter following their split last month after four years together. 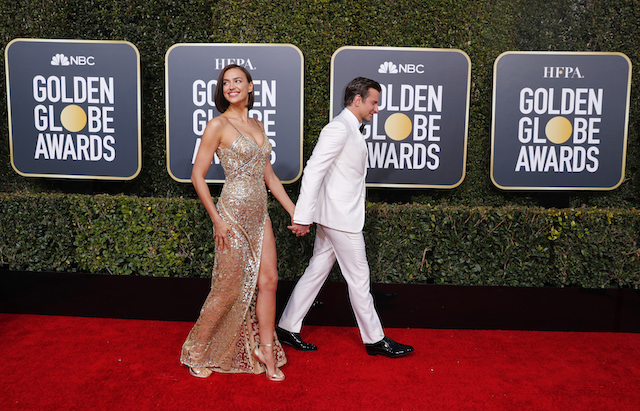 Insiders shared that this decision was made with no formal or written custody agreement between the pair after news broke last month that Cooper and Shayk’s romance was over. (SLIDESHOW: These Women On Instagram Hate Wearing Clothes)

The supermodel has been quiet about their recent split. But she opened up in a recent interview for Harper’s Bazaar.com about if she believes in the institution of marriage.  (RELATED: Take A Look Back At Adriana Lima’s Career With Victoria’s Secret)

“Everyone looks at it [marriage] differently,” Shayk explained. “Do I believe in marriage? Yes, of course. I’m not the kind of person who is against it.”

As previously reported,  the swimsuit model and “A Star Is Born” actor were first linked together in 2015, but have kept details of their relationship mostly quiet.

“I also need to thank Irina [Shayk] for putting up with me while I was trying to make music in our basement for a year,” the “American Sniper” explained, recognizing his girlfriend of four years and mother of his daughter.