China came in first place for the country with the highest number of Google searches for Facebook’s new cryptocurrency plan, Libra, since Google published its white paper Thursday.

The country reached Google’s maximum value of search interest at a query popularity rate of 100 for Libra over the last month, according to Thursday data from Google Trends. (RELATED: Facebook Partners With Mastercard, Visa, Uber And More In Plan To Create Financial System)

The cryptosystem, which is expected to launch by next year, will allow Facebook users to send money to their contacts — even those who live in different countries — in just seconds through a regulated subsidiary called Calibra. 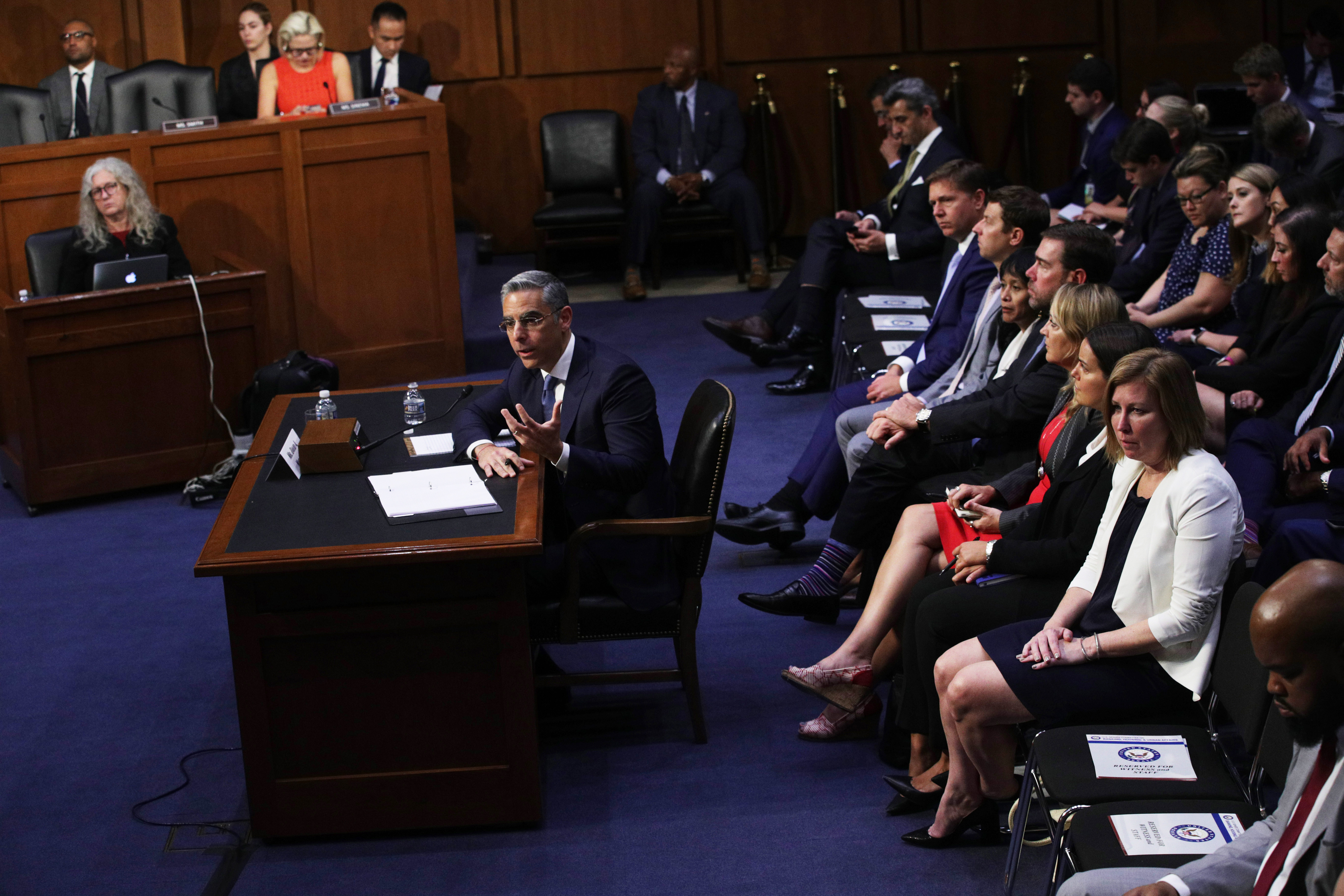 Marcus said during the hearing that Facebook must attempt to lead the world in blockchain technology because if it fails to do so, systems from foreign countries like China that are “out of reach of our national security apparatus” will come first.

“I believe that if America does not lead innovation in the digital currency and payments area, others will. If we fail to act, we could soon see a digital currency controlled by others whose values are dramatically different,” he wrote in his prepared remarks before the House Financial Services Committee.

Facebook founder Mark Zuckerberg echoed this stance in a 2018 interview with The Recode, saying, “I think that the alternative [to U.S. tech giants], frankly, is going to be the Chinese companies. … There are plenty of other companies out that are willing and able to take the place of the work that we’re doing.”

Libra’s website defines its technology as “a simple global currency and financial infrastructure that empowers billions of people,” which, when it makes its debut on Facebook, will be backed by federal currencies so its value will not fluctuate any more than the money used today. (RELATED: Lawmakers Question Libra Amid Facebook Privacy Concerns)

Countries with the next four highest number of searches for Libra were St. Helena island at number 2, Singapore at number three, Hong Kong at number four and Luxembourg at number five. The United States came in at number 34. Russia came in last at number 71.