A new poll suggests that nearly one third of Democrats believe white politicians who criticize politicians of color are racist.

Rasmussen conducted the survey with 1,000 registered voters between July 15-16th. The survey found that 32% of Democrats agree that it is racist for any white politician to criticize the political views of politician of color. (RELATED: Poll: 57% Of Republicans Support But Most Americans Oppose Trump Tweets On ‘The Squad’)

The poll also found that 85% of Democrats believe President Donald Trump is a racist; while 85% Republicans believe charges of racism against opponents are usually politically motivated. 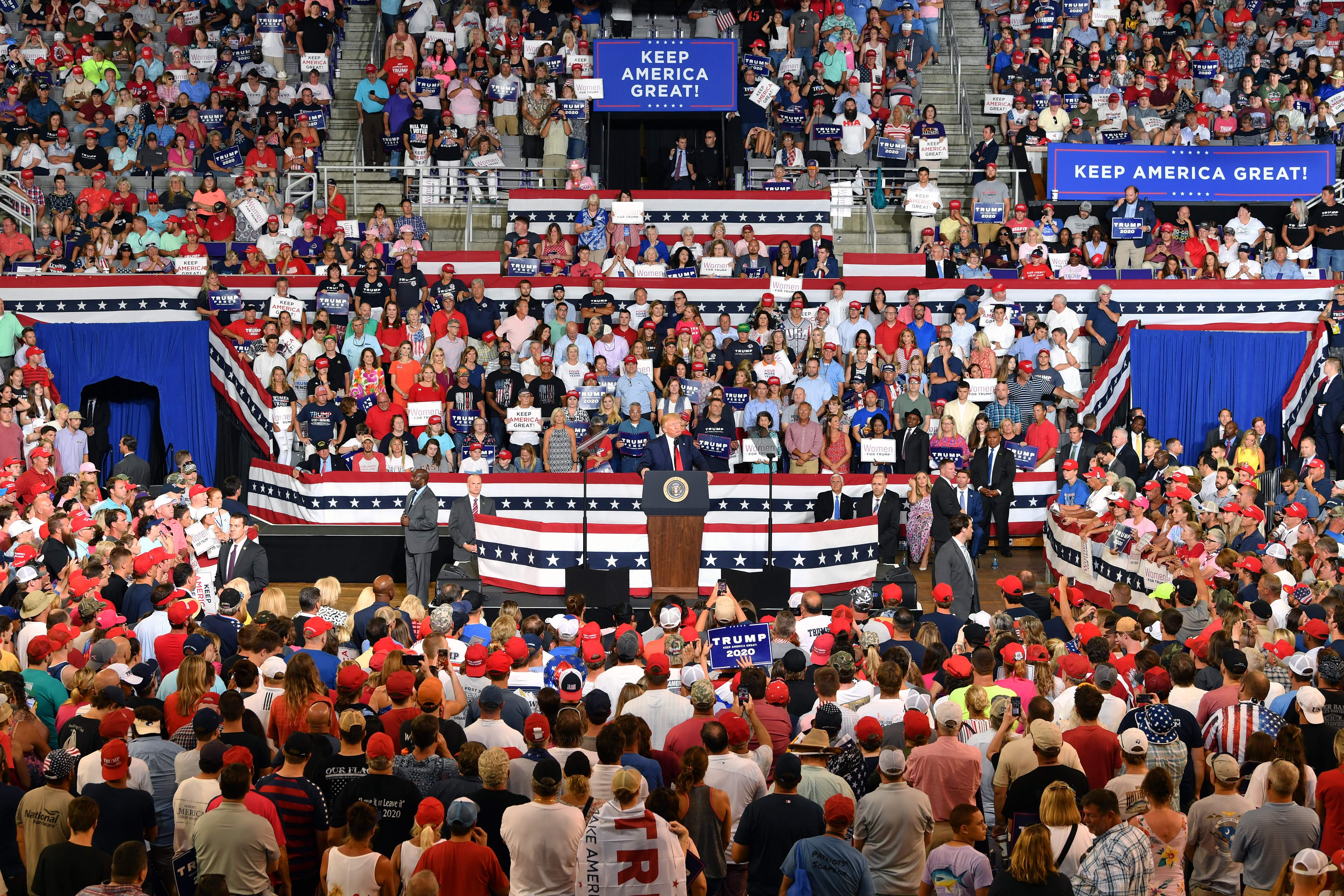 This Rasmussen poll comes just days after President Trump tweeted that a progressive group of freshman congresswomen should “go back” where they came from. At a Wednesday night rally supporters of the President took that sentiment a bit further and chanted “send her back” in reference to Somali refugee turned Democratic Minnesota Rep. Ilhan Omar.

Trump told reporters the next day in the Oval Office that “he was not happy” about the chant and said he went out of his way to move from it during his speech.

.@realDonaldTrump says he “was not happy” about the “send her back” chants that were aimed at Somali-born congresswoman Ilhan Omar at an election rally.

The poll noted that 22% of all voters believed it is racist for a white politician to criticize the political views of a politician of color. Overall, 68% disagreed with 10% saying they were undecided.

The margin of error +/- 3 percentage points with a 95% level of confidence.