The New York Times was first to report that Trump is considering Scalia for the position. The pair reportedly met at the White House on Thursday afternoon. The president confirmed the news in a late Thursday tweet.

“I am pleased to announce that it is my intention to nominate Gene Scalia as the new Secretary of Labor,” Trump said. “Gene has led a life of great success in the legal and labor field and is highly respected not only as a lawyer, but as a lawyer with great experience working with labor and everyone else. He will be a great member of an administration that has done more in the first two and a half years than perhaps any administration in history!”

Eugene Scalia is a partner in the Washington offices of Gibson, Dunn & Crutcher. A 1990 graduate of the University of Chicago Law School, Scalia’s practice touches labor, employment, regulatory, and appellate issues. He is connected to the Federalist Society, the conservative lawyers group.

His confirmation would be Scalia’s second stint at the Department of Labor. He served in the George W. Bush administration as the Labor Department solicitor, the agency’s top legal officer. Bush installed Scalia via recess appointment, since Democrats controlled the Senate at the time.

Trump has maintained ties to the Scalia family since taking office. The justice’s widow Maureen was on hand when the president announced the nomination of Scalia’s successor, Justice Neil Gorsuch. Maureen Scalia returned to the White House to accept the presidential Medal of Freedom, which Trump posthumously awarded to Justice Scalia in November 2018. (RELATED: Retired Supreme Court Justice John Paul Stevens Dies At 99) 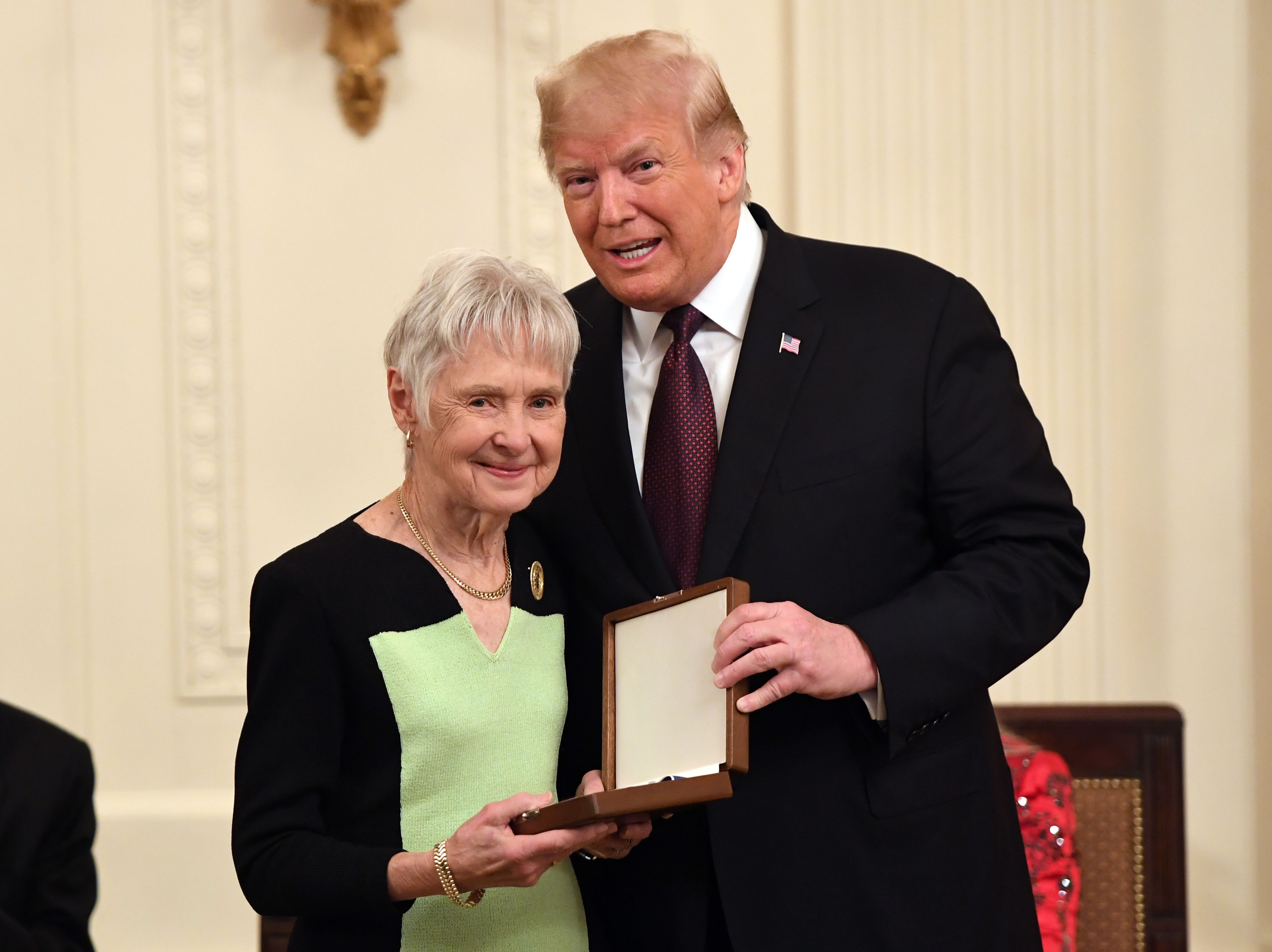 Labor Secretary Alex Acosta announced his resignation July 12, amid renewed criticism of a non-prosecution agreement he negotiated 10 years ago with financier and convicted pedophile Jeffrey Epstein, who arrested in New York City on July 6 on sex-trafficking charges. Acosta’s resignation will take effect Friday. His deputy, Patrick Pizzella, will succeed him in an acting capacity.

Acosta reportedly clashed with other conservatives in the administration like acting White House chief of staff Mick Mulvaney, who were frustrated with the lackluster pace of deregulation at the Labor Department. Deregulatory efforts are near the top of the president’s domestic agenda.

The Times reported that legal conservatives like GOP Sen. Tom Cotton of Arkansas lobbied the president to consider Scalia for the post.