Misinformation about an application allowing people to age their faces spread online recently and prompted the Democratic National Committee to warn presidential candidates to avoid the popular app.

FaceApp, created in 2017, requires users to give permission to access photos of a user’s face and upload them to a server, where the image is processed and artificially aged to allow people to see what they might look like in 50 years. Rumors about the app spread online and suggested the app developer could immediately gain access to all of the user’s data.

“It doesn’t appear any pics are uploaded unless you choose them, at which point FaceApp’s servers do the processing ‘in the cloud’. I formally and unconditionally apologize to FaceApp’s creators and to the Internet in general for the unfounded accusation,” Joshua Nozzi, a software engineer who was responsible for the rumor, wrote in a blog post Wednesday. 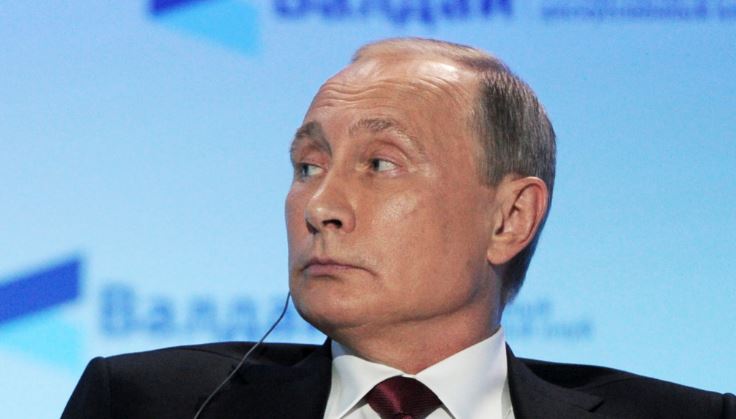 The warning was based on incomplete information, Nozzi added. But it was too late. Online media outlet 9to5Mac published a piece Wednesday using his angle, as did Forbes, which highlighted the fact that the app’s developers are based in Russia. DNC officials asked candidates not to use the app shortly thereafter.

“This app allows users to perform different transformations on photos of people, such as aging the person in the picture. Unfortunately, this novelty is not without risk: FaceApp was developed by Russians,” Bob Lord, the DNC’s chief security officer, noted in an alert Wednesday to the candidates’ campaigns.

Democratic lawmakers also sent out warnings. Sen. Chuck Schumer of New York, for one, asked the FBI and Federal Trade Commission in a tweet Wednesday to investigate the app, presumably because its developers are based in Russia. (RELATED: DNC Security Chief Warns Dem Candidates To Avoid Using Popular Face-Changing App)

Because millions of Americans have used it

It’s owned by a Russia-based company

And users are required to provide full, irrevocable access to their personal photos & data pic.twitter.com/cejLLwBQcr

The DNC’s move comes after Russian hackers managed to worm their way inside the party’s internal system before the 2016 U.S. presidential election and lift thousands of documents. The DNC hired Lord who beefed up cybersecurity after the hack, which some Democrats believe helped secure President Donald Trump a general election win.

The DNC has not responded to the Daily Caller News Foundation’s request for comment about what prompted their warning.

Nozzi, for his part, warned that the app is not without its security problems. “The app asks for full, unfettered access to your photos (on iOS) without really needing to. It then begins doing … something … with them that takes time, as they appear a few at a time, and rather slowly,” he wrote in his Wednesday post.

Nozzi added: “The fact is, it doesn’t need access to your photos at all. In iOS, apps can invoke the system’s photo picker, a system-managed panel that lets users choose the images they wish to “give” to an app without granting it wholesale access to all your photos.”