President Donald Trump said Thursday that he is looking into why the Department of Defense is considering Amazon to build out the agency’s cloud computing contract.

“So I’m getting tremendous complaints about the contract with the Pentagon and with Amazon. They’re saying it wasn’t competitively bid,” the president said during an oval office interview. He was referring to complaints conservative have made recently about a $10 billion winner-take-all cloud computing contract.

Trump’s comments confirm a Bloomberg report Wednesday suggesting the president wants more information about the contract, which is expected to be given to either Amazon or Microsoft, two of the largest tech companies in the country. He was recently made aware of letters from Republicans who are complaining about the contract, the report noted. 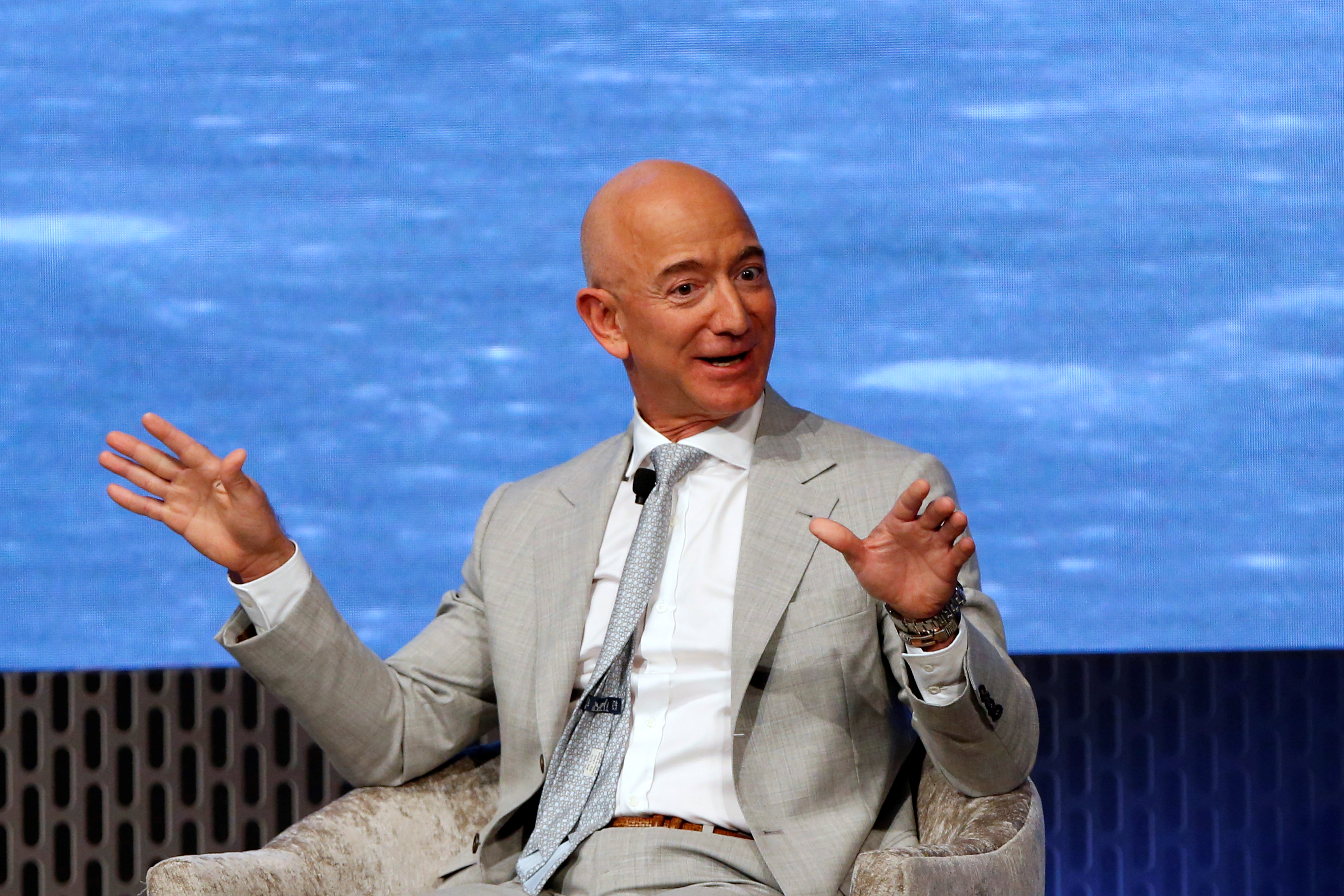 Republican Sen. Marco Rubio of Florida sent a letter to the Trump administration Thursday asking officials to delay the contract award, saying the bid “suffers from a lack of competition.” Trump and Rubio spoke about the contract, the report notes, citing comments from a Rubio spokesman. Other Republicans have made similar complaints.

GOP Reps. Steve Womack of Arkansas and Tom Cole of Oklahoma, for instance, requested a probe in October 2018 into the Pentagon’s handling of the deal, which will be given to one of the two companies in August. This came after the Daily Caller News Foundation reported that an adviser to former Secretary of Defense James Mattis once consulted for Amazon Web Services through her firm.

IBM and Oracle, two of Amazon’s competitors in the cloud industry, filed complaints in 2018 of the JEDI contract with the Government Accountability Office. The president cited IBM and Oracle’s lawsuits during his comments Thursday in the oval office. (RELATED: Trump’s Acting DOD Secretary Weighs In On A Cloud Contract Conservatives Loathe)

The president frequently dings Amazon and its CEO, Jeff Bezos, for supposedly hurting smaller retailers. Trump also reportedly believes the multi-million online retail giant is fleecing the U.S. post office, a sentiment he has voiced in the past. He took swipes during the 2016 election at Bezos’s ownership of The Washington Post, which he believes covers him unfairly.