Iran’s Revolutionary Guard Corps said Friday it had seized a British oil tanker because it violated international maritime law, hours after the United Kingdom extended its detention of an Iranian tanker.

The British tanker, known as the Stena Impero, was headed for Saudi Arabia when it switched course for Iranian waters, reported The Wall Street Journal.

“We are presently unable to contact the vessel which is now heading north towards Iran,” the ship’s owners Stena Bulk and managers Northern Maine said in a joint statement, according to The Guardian. (RELATED: Iran State TV Reports It Seized Foreign Oil Tanker Accused Of Smuggling Amid Growing Tension In Mid-East)

The British government is “assessing the situation following reports of an incident in the Gulf,” according to The Guardian. The United Kingdom said it would work on releasing the tanker if Iran promised the ship would not violate European Union sanctions on shipments to Syria, reported The Associated Press. 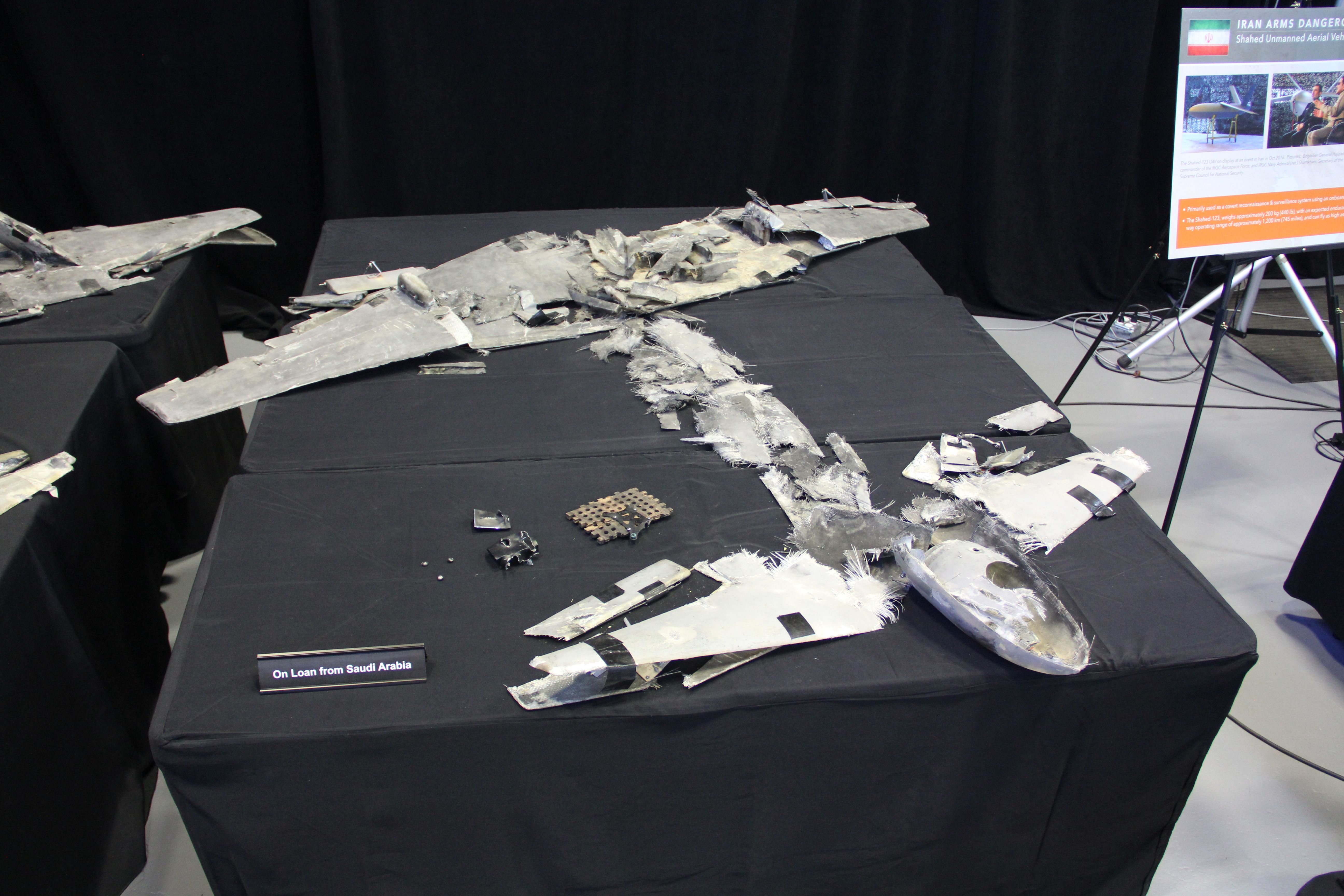 The US military displays what it says is an Iranian drone, at Joint Base Anacostia-Bolling in Washington, DC, on November 29, 2018.(THOMAS WATKINS/AFP/Getty Images)

The vessel was detained and delivered to shore as fears about disruption in the strategic Strait of Hormuz ratchet up. The Revolutionary Guard’s announcement comes a day after Iranian state television reported that the Corps seized an unspecified foreign tanker it accused of smuggling oil. Skeptics accused Iran of pushing the claim in order to cause a surge in oil prices, reported Forbes. The U.S. also said Thursday that it is sending roughly 500 troops to Saudi Arabia in what is reportedly a show of strength to Iran, according to The New York Times.

In addition, President Donald Trump said Thursday the U.S. shot down an Iranian drone that kept approaching the USS Boxer, an amphibious assault ship, in the Strait of Hormuz. Iran denies that the drone was Iranian.