Russia is not following the Intermediate Range Nuclear Forces Treaty (INF), according to NATO, which has given Moscow until August 2 to return to compliance.

The INF bans the production and maintenance of land-based medium and short-range nuclear weapons designed to be housed near an adversary. President Donald Trump pulled the U.S. out of the INF in February amid longstanding accusations that Russia maintains Novator 9M729 missiles which violate the treaty, according to Newsweek.

Now, the secretary general of NATO has stated that Russia is in “clear violation of the treaty,” reports The BBC.

“This is serious. The INF treaty has been a corner stone in arms control for decades and now we see the demise of the treaty,” said NATO Secretary General Jens Stoltenberg on Thursday, according to BBC.

Stoltenberg also stated that there are “no signs whatsoever” that Russia will come back to INF compliance. “Therefore we have to be prepared for a world without the INF treaty and with more Russian missiles.”

There will be “measured, defensive” NATO actions if Russia doesn’t start following the INF again by August 2, he added. 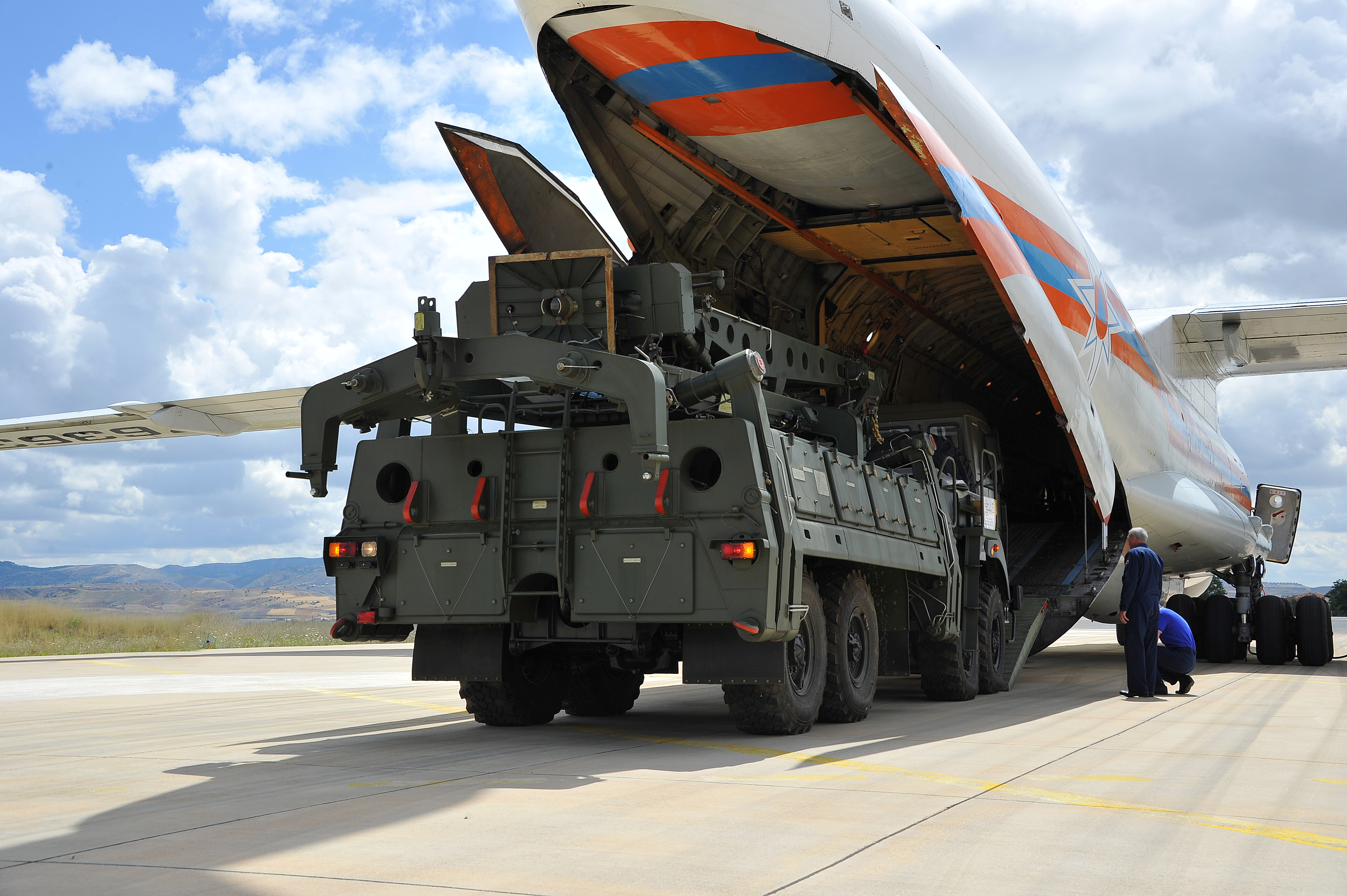 The first part of a Russian S-400 anti-aircraft missile system is seen here, being unloaded in Turkey. (Reuters)

Turkey is a NATO member state and ally of the U.S. However, their recent cooperation with Russia has prompted the U.S. to boot Turkey from the F-35 fighter jet program, a move which cost the U.S. $500 million, according to Defense News.