The late President Richard Nixon had a speech written 50 years ago for the worst-case when the Apollo 11 team prepared to walk on the moon.

Nixon asked speechwriter William Safire to have something ready if the Apollo 11 mission failed, which Safire brought up during a July 1999 interview with “Meet the Press,” Jalopnik reported.

“‘You’re working on this moon-shot. You’ll want to consider a, uh, alternative posture for the president in the event of mishaps,'” Safire recalled being asked by astronaut liaison Frank Borman. 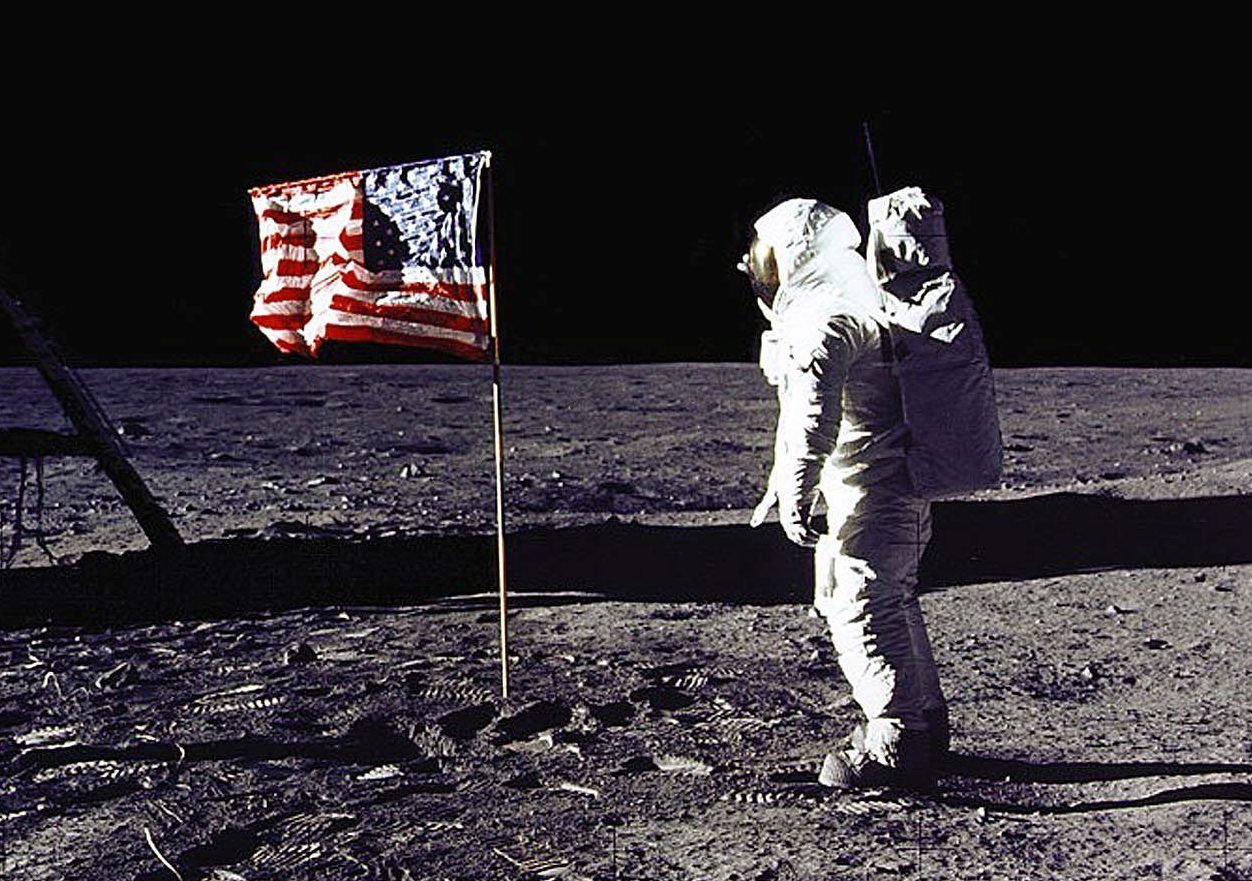 This 20 July 1969 file photo released by NASA shows astronaut Edwin E. “Buzz” Aldrin, Jr. saluting the US flag on the surface of the Moon during the Apollo 11 lunar mission. The 20th July 2019 marks the 50th anniversary of the Apollo 11 mission and man’s first walk on the Moon. (Photo by NASA/AFP/Getty Images)

Safire said he didn’t understand the request at first until Borman added, “‘What to do for the widows.'”

The surface of the moon was an unknown factor, and the White House prepared for disasters that may have resulted in the deaths of commander Neil Armstrong, command module captain Michael Collins or lunar module pilot Buzz Aldrin.

“At that time, the most important, the most dangerous part of the moon mission was to get that lunar module back up in orbit around the moon and to join the command ship,” Safire said. “But if they couldn’t, and there was a good risk that they couldn’t, then they would have to be abandoned on the moon. Left to die there.”

Safire prepared a speech for that scenario. Here’s the text of the entire speech:

Fate has ordained that the men who went to the moon to explore in peace will stay on the moon to rest in peace.

These two men are laying down their lives in mankind’s most noble goal: the search for truth and understanding.

In their exploration, they stirred the people of the world to feel as one; in their sacrifice, they bind more tightly the brotherhood of man.

In ancient days, men looked at stars and saw their heroes in the constellations. In modern times, we do much the same, but our heroes are epic men of flesh and blood.

Others will follow, and surely find their way home. Man’s search will not be denied. But these men were the first, and they will remain the foremost in our hearts.

For every human being who looks up at the moon in the nights to come will know that there is some corner of another world that is forever mankind.

Additional notes at the bottom of the speech, which was dated two days prior to the moon walk on July 18, 1969, advised the president to call the “widows-to-be” before its delivery. (RELATED: 50th Anniversary Of The Apollo 11 Mission: Should We Go Back To The Moon?)

Fortunately, the speech was never used.