The U.S. Army is investing in studying the “hyperfit” women who pass some of the military’s most grueling tests.

“This is a unique historical time,” research physiologist Julie Hughes, who is assisting with the study at the base in Natick, Massachusetts, told The Associated Press. “There’s this group of women who made it through the training so we want to get them to at least do these observational investigations to explore what makes them unique.”

She and Holly McClung, a nutritional physiologist at the Army Research Institute of Environmental Medicine, have already begun preparing to run tests, like measuring how much oxygen a person uses while exercising, on volunteers. McClung said she was notified July 12 that the tests were given the green light. (RELATED: Iran’s Revolutionary Guard Says It Seized British Oil Tanker)

The Pentagon lifted all combat job bans for women in December 2015. Since then, roughly 35 women have reached the elite levels of Army Ranger, graduating Marine infantry school or passing the initial assessment phase of Green Beret training, according to the AP. 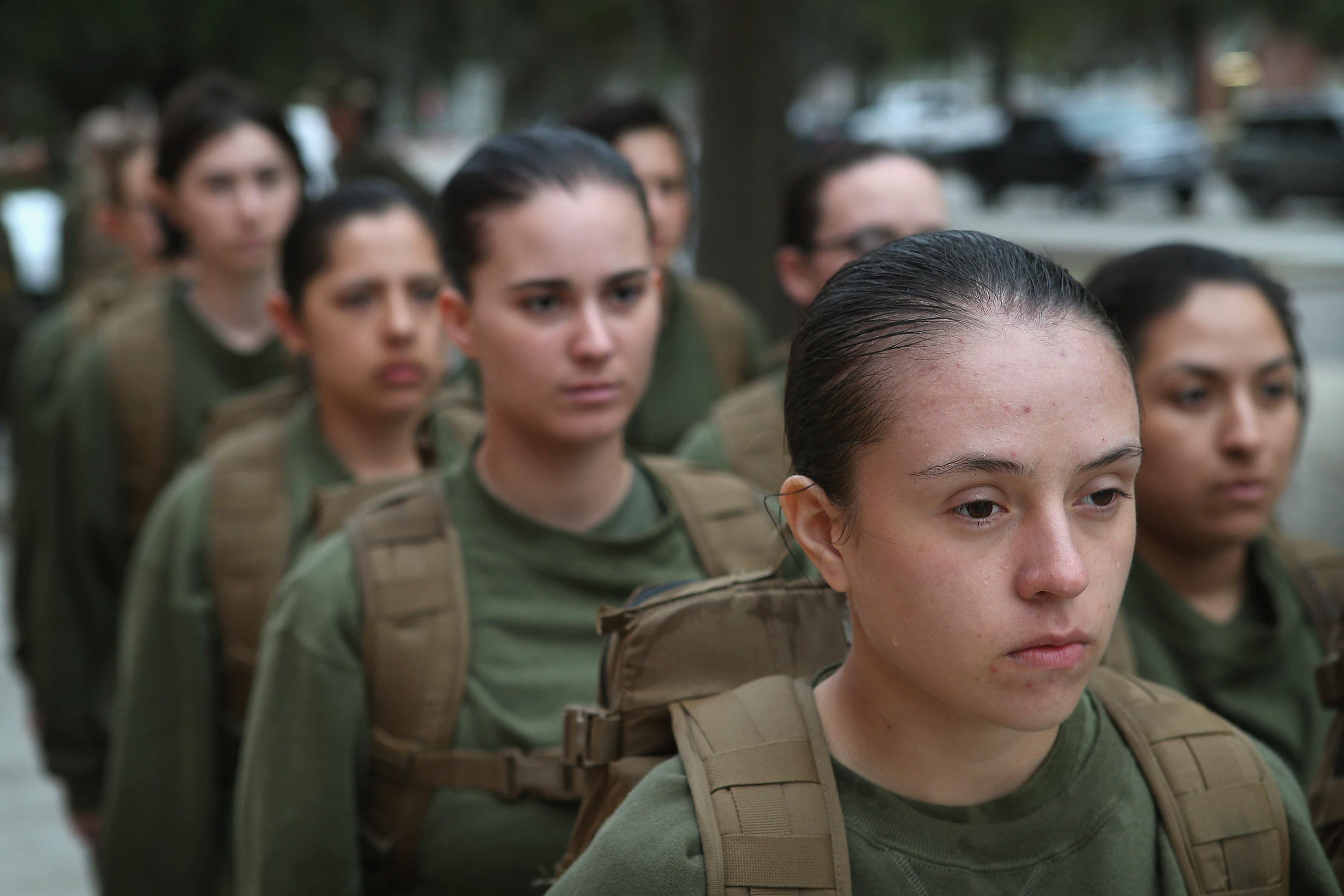 All of the women participating in the study will do so voluntarily, but McClung and Hughes said they already expect plenty of military women to raise their hands, metaphorically speaking. They plan to have groups of two or three women at a time undergo the testing — which includes mental, physical and psychological elements — to discover why they are able to do what so many men and women cannot.

Researchers will put the women through tests to learn about their bone density, iron levels, physical fitness, psychological resilience and much more, reported the AP. The scientists will compare the women’s results with comparable studies on men, and add more women to the study who graduate from certain military training courses.

“My belief is it’s grit — grit gets them through this,” he said. “You have to have a certain level of athletic ability, but they take it to an extraordinary level. These women are tough.”

Responses from the Department of Defense and Natick Labs will be added when received.