Black Hawk helicopters have been flying around Washington, D.C., for a secret Army mission involving active-duty and reserve soldiers, the Pentagon revealed.

The Army asked Congress to give $1.55 million more for aircraft maintenance, travel and air crews as part of an “emerging classified flight mission,” Bloomberg reported Monday. These funds are, in part, going to pay for a specialized “Sensitive Compartmented Information Facility” at the Davison Army Airfield, which is located in Fort Belvoir, Virginia.

The Army wouldn’t be able to perform the “classified mission” without the extra funds, the Defense Department said according to the report. (RELATED: US Service Member Killed In ‘Apparent Insider Attack’ In Afghanistan) 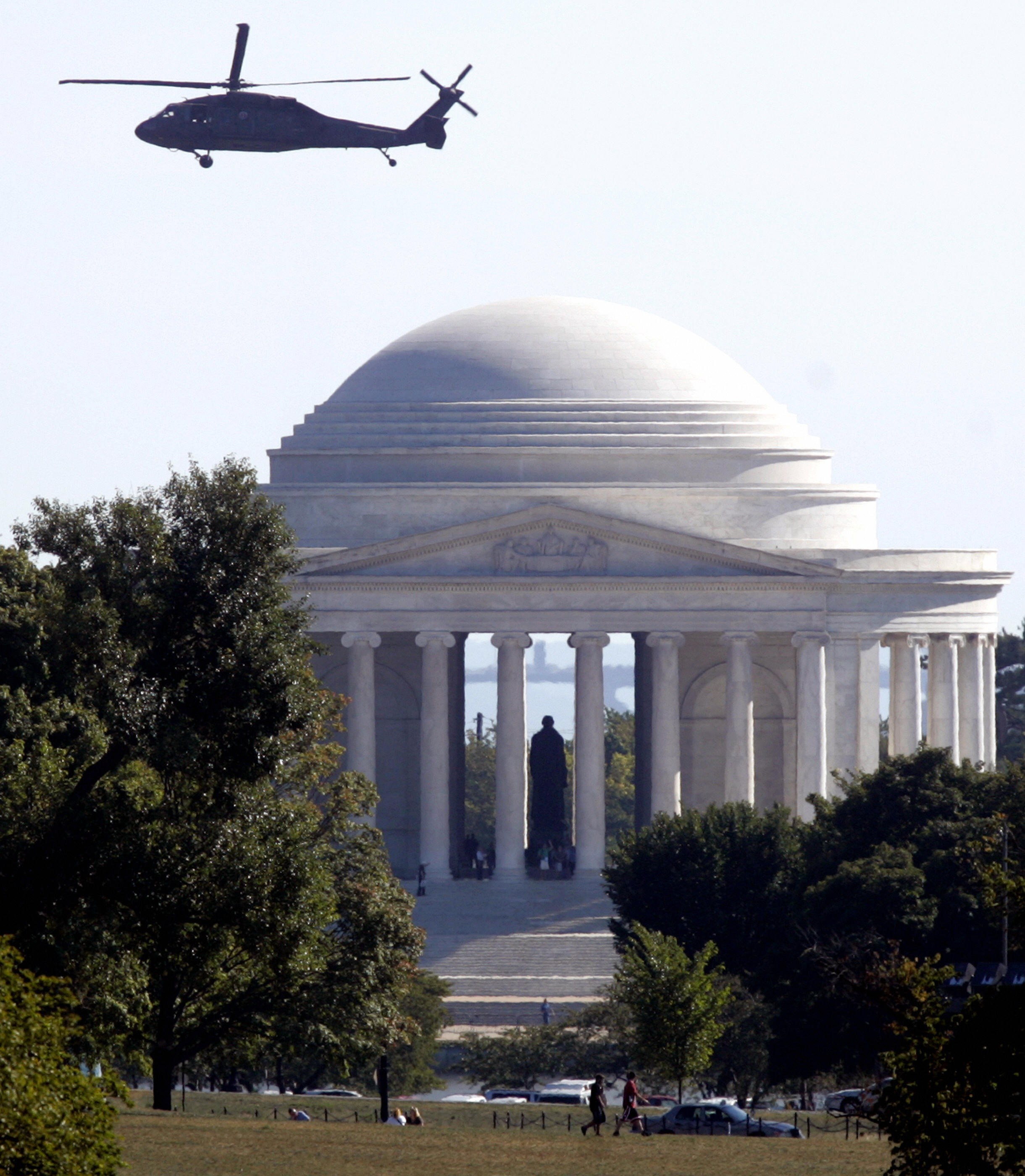 “Soldiers from assault helicopter company and aviation maintenance units will be supporting the mission with 10 UH-60s and maintenance capabilities for four months,” a budget request document, which referred to the Black Hawks, read according to Bloomberg.

The extra $1.55 million is part of a $2.5 billion request made in July. The request is meant for reprogramming funds to high priority programs, Bloomberg reported. The operation began this fiscal year, and “the duration of the mission is undetermined,” according to Wayne Hall, an Army spokesperson.

The U.S. Army did not immediately respond to a request for comment.