The man who allegedly attacked reality star Dina Manzo in a 2017 home invasion attack has been indicted.

James Mainello was indicted on multiple first-degree, second-degree and third-degree charges for attacking the “Real Housewives” star, according to a report published Monday by Page Six.

The charges, according to a Monmouth County Prosecutor’s Office press release, include:

Mainello was arrested back in May and denied bail. 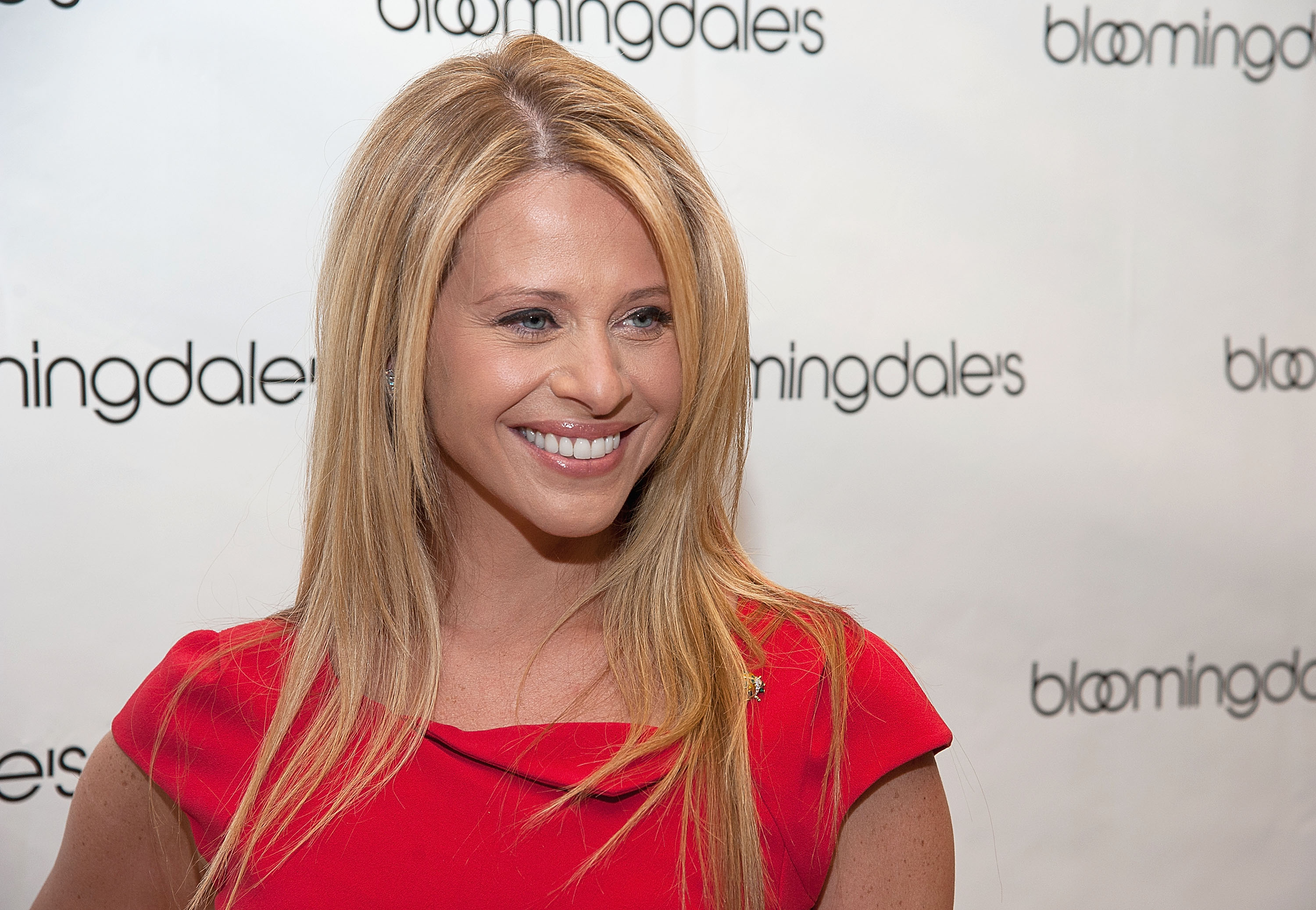 Dina Manzo attends the Project Ladybug/L.K. Bennett event at the Bloomingdale’s The Shops at Riverside on May 31, 2012 in Hackensack, New Jersey. (Photo by Dave Kotinsky/Getty Images for Bloomingdale’s)

Manzo and her husband David Cantin claimed they were confronted by two men, who were inside their home at the time of the attack. The former “Real Housewives Of New Jersey” star allegedly was punched by one man multiple times, while Cantin was struck with a baseball bat. The couple was then tied up while the two burglars took off with belongings from the home.

Eventually Cantin freed himself and called 911. The family was living in California at the time of the attack, but was visiting their New Jersey home for Manzo’s goddaughter’s christening.