President Donald Trump refuted Iran’s announcement Monday that it had arrested 17 of its own citizens for allegedly spying on behalf of the U.S.

An Iranian Intelligence Ministry official made the claim at a Tehran news conference. The official, who identified himself as a director of counterespionage, said some of the detained citizens had been executed, reported The New York Times.

“The Report of Iran capturing CIA spies is totally false. Zero truth. Just more lies and propaganda (like their shot down drone) put out by a Religious Regime that is Badly Failing and has no idea what to do. Their Economy is dead, and will get much worse. Iran is a total mess!” Trump wrote Monday on Twitter after numerous media outlets had reported on the claim. (RELATED: Iran’s Revolutionary Guard Says It Seized British Oil Tanker)

Trump said on July 18 the U.S. shot down an Iranian drone that kept approaching the USS Boxer, an amphibious assault ship, in the Strait of Hormuz near Iran. The country denied the drone was Iranian. 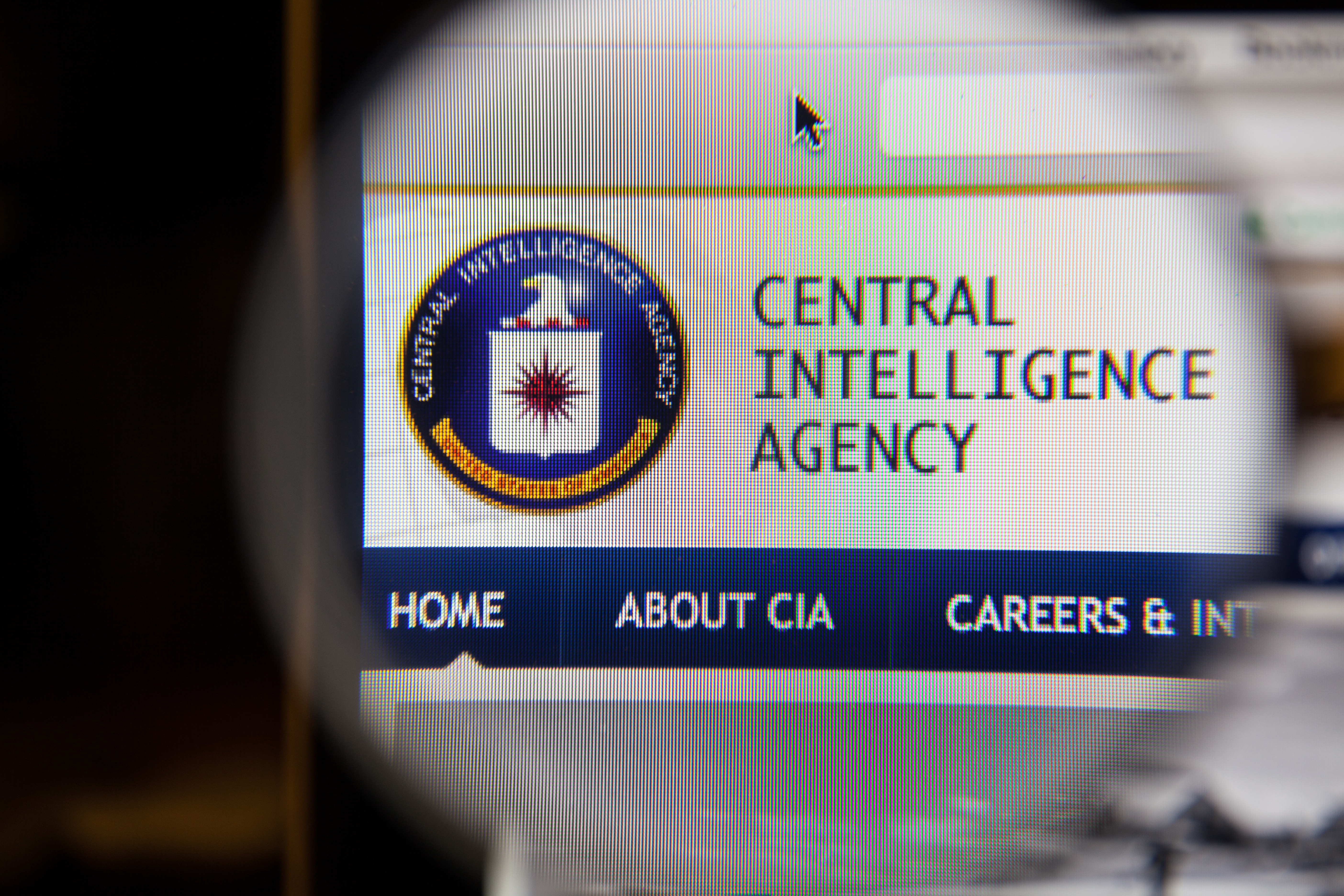 A screen displays the CIA logo. Shutterstock image via aradaphotography

The reported arrests took place as late as March. They were not random — the official said they were people working at “sensitive sites” like military and nuclear facilities, reported CBS News. They were working with the CIA on the promise that they would receive U.S. visas or jobs and had “sophisticated training,” the official said.

The official said spies collected information from their worksites, installed monitoring devices and carried out other tasks, according to CBS News. U.S. embassy staff in Austria, India, Turkey and Zimbabwe were in touch with the spies, according to the Iranians.

Iran has said to have discovered U.S. spy rings before, making similar announcements in April and June, reported The NYT. This announcement comes during a time of increased tension between Iran and the U.S. (and between Iran and other Western powers). The claim also comes as Iran holds a British tanker with 23 crew members on board in what seems to be a retaliatory move against the United Kingdom, which was detaining an Iranian tanker.

Iran has been incrementally announcing moves that bring it closer to becoming a nuclear power after the U.S. pulled out of the multilateral Iran nuclear deal in 2018.

The country has been public about executions too. Iran executed Jalal Hajizavar, a man arrested and accused of being a spy for the U.S. in 2017, according to Iranian news reports from June cited by The NYT. He was reportedly an ex-employee of the Iranian Defense Ministry’s Aerospace Industries Organization.

Responses from the CIA and the State Department will be added should they be received.