Huawei partnered with a massive Chinese state-owned company called Panda International on projects in the communist nation over eight year, the report notes, citing documents and contracts, as well as anonymous sources. The memos do not explicitly lay out a connection between Huawei and North Korea, but they do raise questions about the relationship.

A former Huawei employee leaked the spreadsheets and documents detailing the nature of the relationship. Other anonymous sources provided separate memos confirming the linkage, according to WaPo’s report, which comes as Trump and Republicans consider the implications of allowing Huawei a foothold in U.S. technology.

The Commerce Department has never connected Huawei and North Korea despite undergoing a nearly four-year long investigation into the matter. The department has not replied to the Daily Caller News Foundation’s request for a comment about the report. 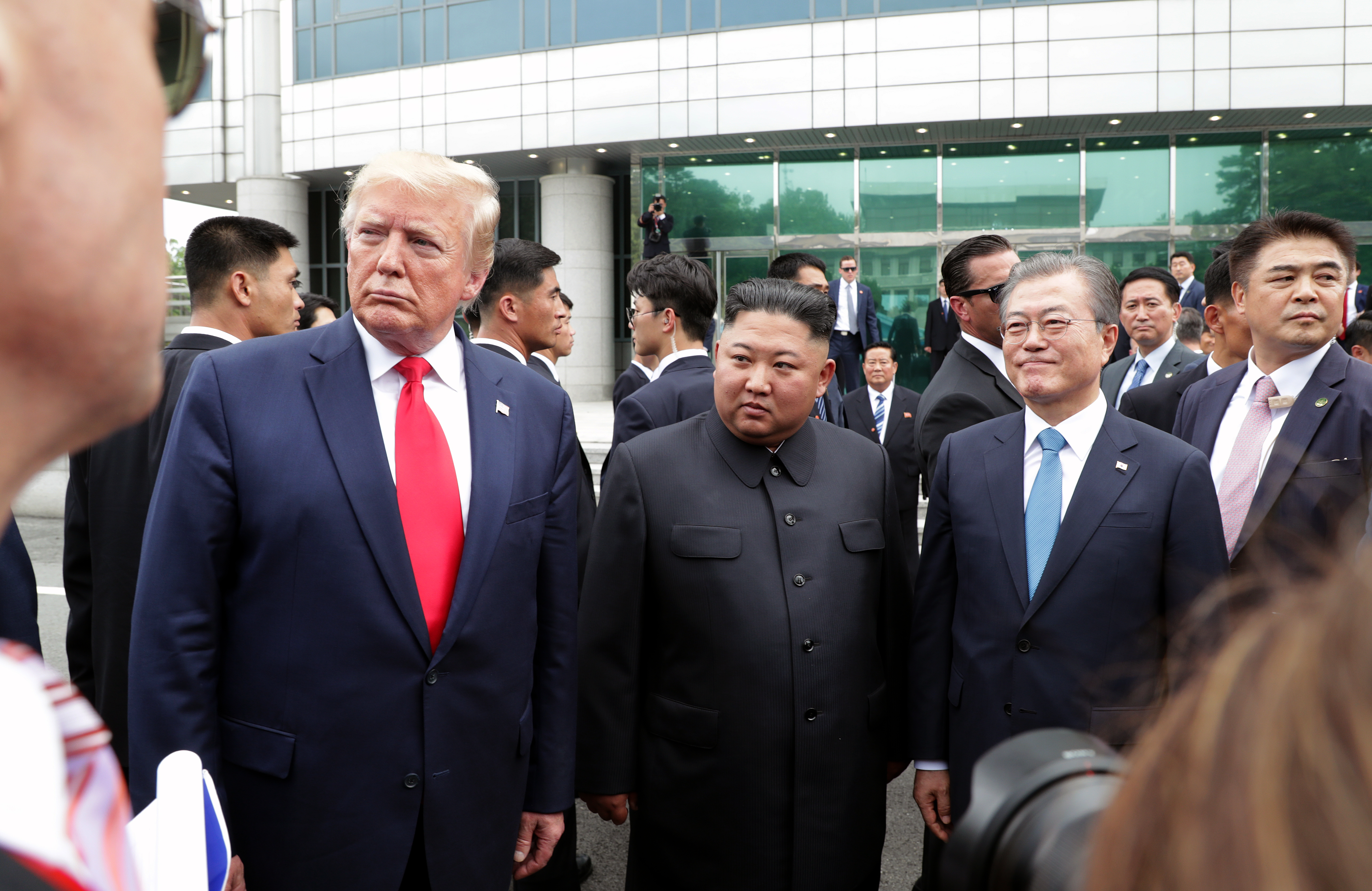 All of this comes after the Department of Justice charged Huawei in January with bank fraud and violations of U.S. sanctions on Iran. The president signed an executive order in May that effectively bans technologies from foreign countries deemed a national security threat to the U.S. Trump relaxed on July 2, allowing U.S companies to continue selling software to Huawei.

Huawei, for its part, maintained in a press statement Monday that it “has no business presence” in North Korea. Spokesman Joe Kelly did not dispute WaPo’s reporting on the internal documents, though he also declined to verify them. Former government officials called the Monday report alarming. (RELATED: China Threatens US After DOJ Indicts Huawei On 23 Criminal Charges)

“Just the fact that you’ve got a Huawei-North Korea connection is bound to raise political and diplomatic hackles in Washington, if nothing else,” Evans J.R. Revere, a former State Department official, told WaPo. “Just when you thought the U.S.-China relationship couldn’t get more complicated … you have this instance of China and North Korea working together to enable Korea to make strides in an area of potentially sensitive technology.”

“All of this fits into a general concern we have about corporate responsibility and a company like Huawei that is not trustworthy because of its company culture and numerous incidents indicating a willingness to evade or outright violate laws,” another official said on the condition of anonymity. “Working with regimes like North Korea, who deprive individuals on a regular basis of their basic human rights, raises concern.”