Acting Immigration and Customs Enforcement Director Matthew Albence told reporters Tuesday that Congress is setting the agency up for failure as it tries to enforce targeted enforcement actions.

Albence spoke during a teleconference call with reporters to discuss the recent ICE operations that are targeting 2,000 illegal immigrants with deportation orders. ICE arrested 35 individuals in what Albence said is “just the beginning of the operation.”

Eighteen of the arrests were family members who had court-ordered removal orders and ICE targeted for deportation. Seventeen were arrests made collaterally, Albence told reporters Tuesday. He noted the situation is a “public safety crisis” and said that issues with Congress have made the situation more difficult.

“There’s not just a humanitarian crisis,” Albence said. “There’s a public safety crisis — it’s a border security crisis. … Congress is kind of setting us up for failure on some of these issues.”

The “individuals could be anywhere in the country” and ICE has been pushing Congress regarding the “inability to detain” family units, he said.

“They’re simply released out into the community. The difficulties that we have trying to track them down especially if they’re illegitimate … the difficulty in finding them is there,” Albence continued.

Albence also said the higher media visibility, weather issues such as Hurricane Barry in Louisiana and situations where agents stopped an operation due to the potential of being surveilled are reasons for the low number of arrests so far this year. 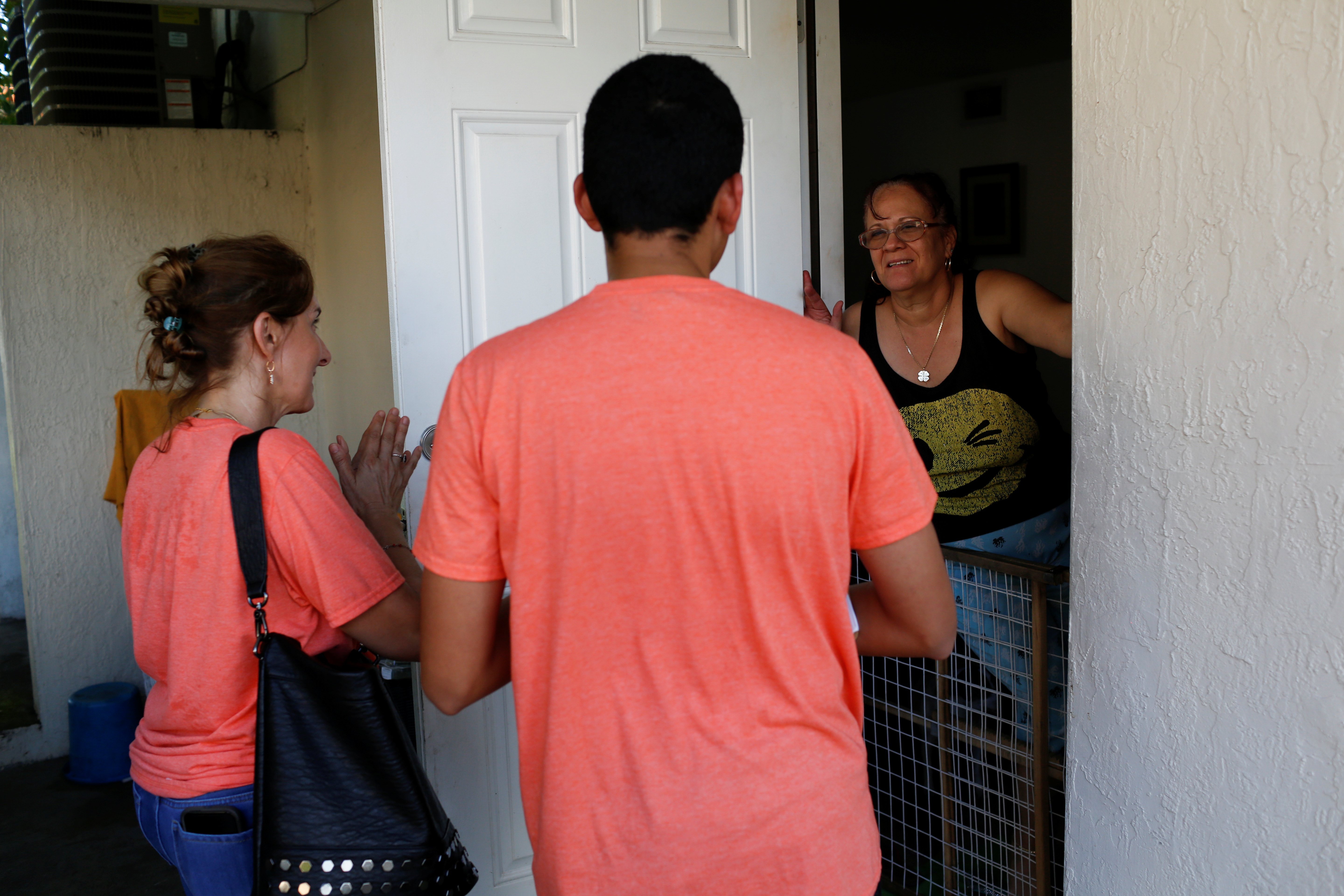 Albence also hit back at reports that referred to the operation as “raids.”

“Calling these ‘raids’ does a disservice to everybody that’s involved in this process,” Albence said Tuesday. “At no point were we conducting raids. We were conducting targeted enforcement actions against known individuals who were previously apprehended by the border patrol after entering the country illegally.”

“Taking a targeted enforcement action against a specific individual who is in violation of the law … is not a raid,” he said. (RELATED: Democrats Braced For Mass Immigration Arrests, But Nothing Ever Came)

A separate operation called “Operation Cross Check” resulted in authorities arresting 899 people between May 13 and July 11, according to Albence. They all had final orders of removal, and arrests included 605 people who authorities had convicted of crimes and 93 who had pending criminal charges, NBC News reported.

The number of arrests that will ultimately result from these targeted enforcement actions are unknown and the end date for the raids was not given.