The family of an 18-month-old girl who fell from the 11th floor of a cruise ship plans to sue Royal Caribbean Cruise Line, her mother said Monday.

18-month-old Chloe Wiegand died July 7 on Royal Caribbean‘s “Freedom Of The Seas” after falling through an inexplicably opened window her grandfather placed her next to, the Associated Press reported.

Kimberly Wiegand, her mother, told NBC’s “Today” Show that the family plans to hold the cruise line responsible for the safety issues they believe led to their daughter’s death. (RELATED: 1-Year-Old Dies After Falling From 11th Story Of Cruise Ship)

“We obviously blame them for not having a safer situation on the 11th floor of that cruise ship. There are a million things that could’ve been done to make that safer,” Wiegand told “Today. 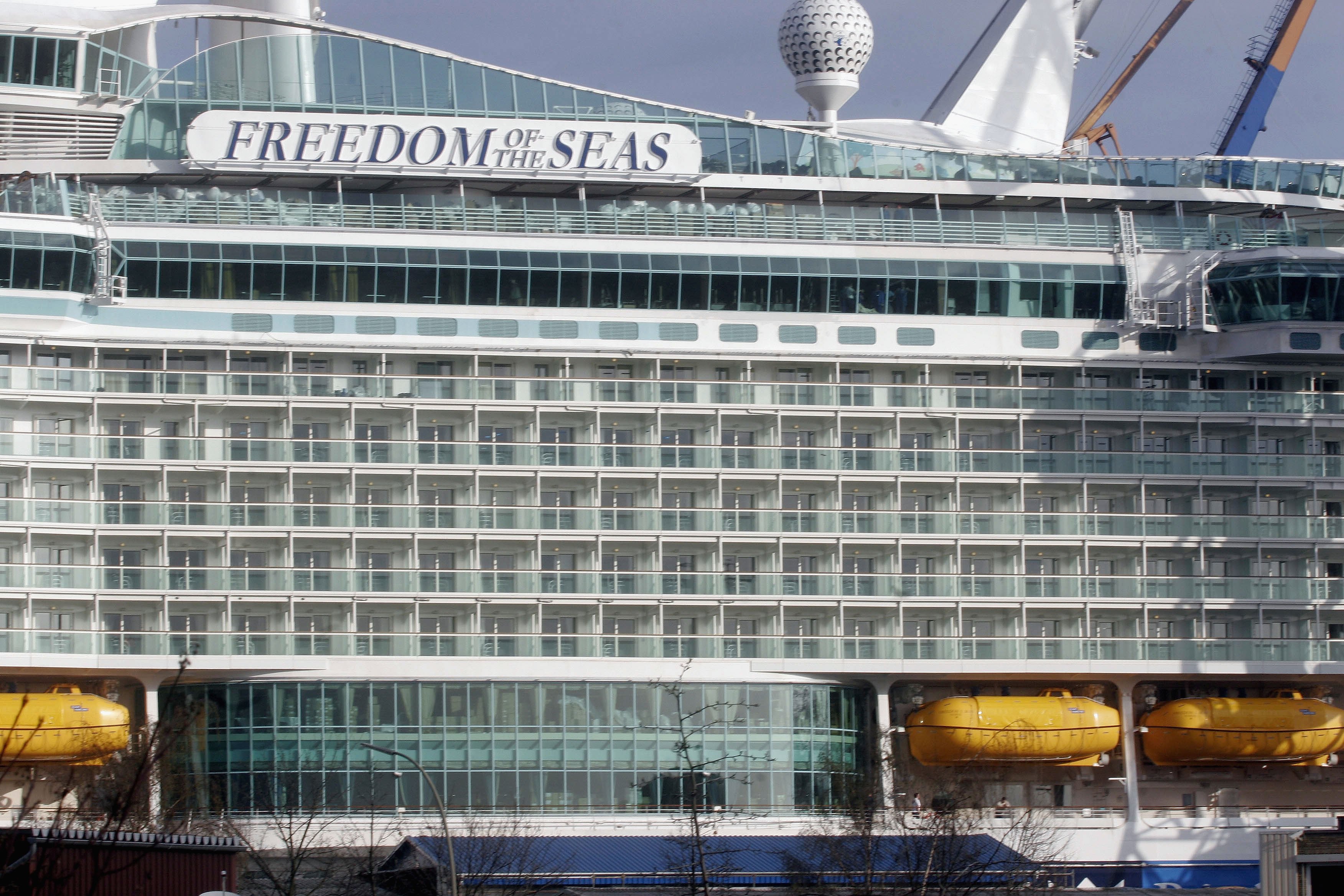 The Royal Caribbean’s “Freedom of the Seas” cruise ship enters the docks of the Blohm und Voss shipyard at the port of Hamburg on April 17, 2006 in Hamburg, northern Germany. (Photo by Lutz Bongarts/Getty Images)

The toddler was reportedly in a children’s play area when she was lifted by her grandfather up to a ledge next to a window, falling 11 stories to the dock below, as explained by the family’s attorney Michael Winkleman.

Winkleman said the family understands it was an accident, but questions the safety conditions of the area.

“I know my mom was asking people, ‘Why on earth is there a window open on the 11th floor without a screen or anything?” said Wiegand of the accident.

“We are deeply saddened by this incident, and our hearts go out to the family. We have assisted the authorities in San Juan with their inquiries, and they are the appropriate people to address further questions,” Royal Caribbean said in a statement, adding that it is cooperating with the investigation.

The boat was docked in Puerto Rico at the time of the accident. The family is from South Bend, Indiana.