“No one should fear receiving medical care because they are undocumented. We must ensure that all people in our country have access to reproductive health care,” Omar wrote in a Monday night tweet.

No one should fear receiving medical care because they are undocumented. We must ensure that all people in our country have access to reproductive health care.https://t.co/bGuaS64HkL

Omar has taken hard-line positions on abortion before. Following President Donald Trump’s impassioned plea to end late-term abortion in his February State of the Union address, Omar tweeted: “If Trump thinks pivoting from his failed vanity wall to policing women’s bodies and choices is going to help his 2020 chances he has another thing [sic] coming.” (RELATED: Bernie Says ‘Abortion Is A Constitutional Right’) 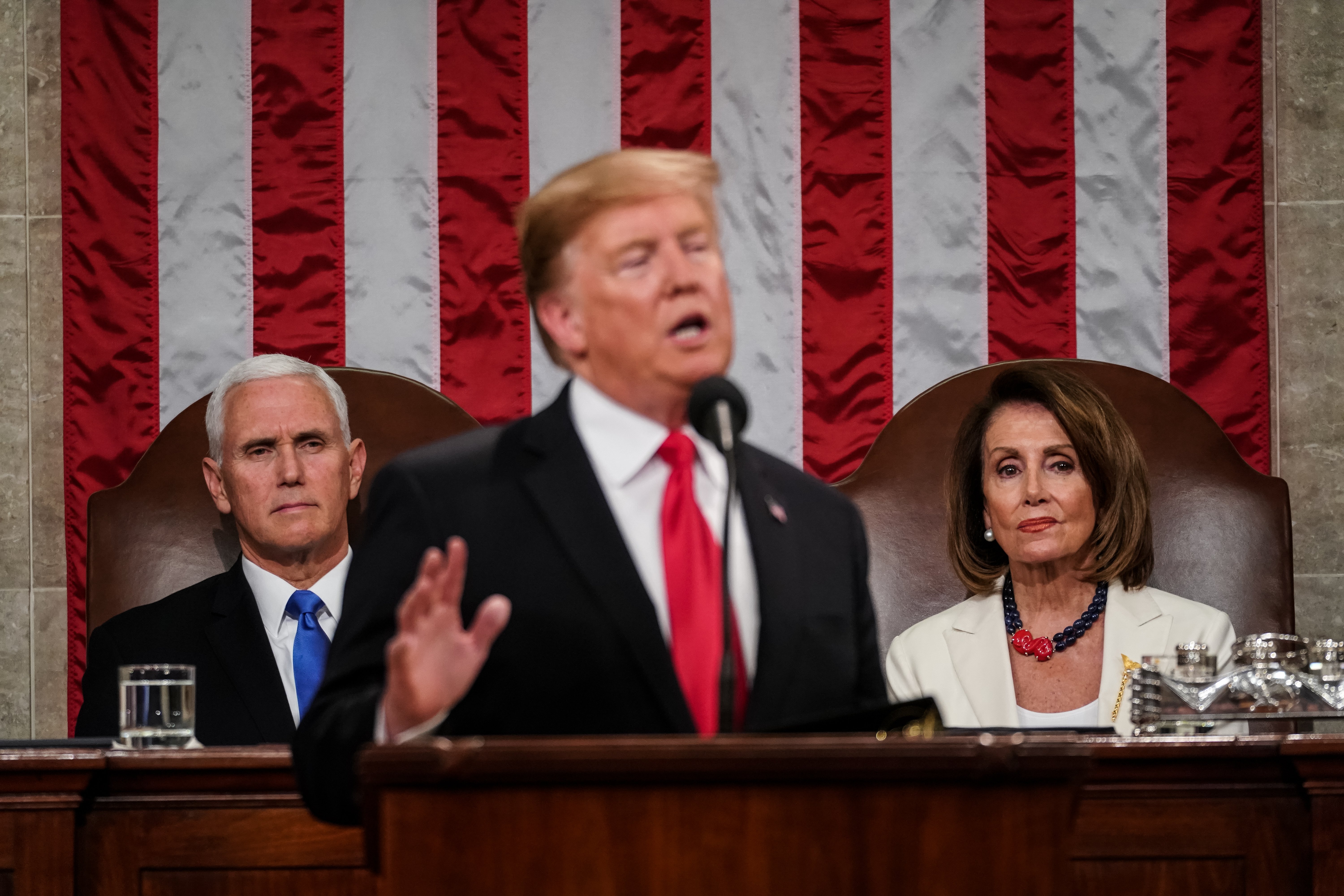 The Hyde Amendment prohibits federal funding for most abortions — whether the potential recipient is a a legal citizen of the U.S. or not. Despite many prominent Democrats wanting to overturn the Hyde Amendment — and former Vice President Joe Biden’s flip-flop on the issue — the law was renewed by the House of Representatives in a June vote.

Though the Supreme Court legalized abortion in the landmark Roe v. Wade case of 1973, pro-life conservatives have been working at the federal and state level to restrict access to abortion.

Pro-choice activists hold signs in response to anti-abortion activists participating in the “March for Life,” an annual event to mark the anniversary of the 1973 Supreme Court case Roe v. Wade, which legalized abortion in the US, outside the US Supreme Court in Washington, DC, January 18, 2019. (Photo by SAUL LOEB / AFP) (Photo credit should read SAUL LOEB/AFP/Getty Images)

The most recent example was the passage Tuesday of the “Human Life Protection Act” by the Alabama Senate. The bill would effectively ban all abortions in the state — with the exception of the case when an abortion is assessed to be necessary “in order to prevent a serious health risk.”

Abortion providers would face up to 99 years in prison for contravening the law. (RELATED: Alabama Rep Argues For Abortion Access: ‘Kill Them Now Or Kill Them Later’)

In February, Missouri enacted legislation that would prohibit an abortion when a fetal heartbeat is detected — popularly known as a “heartbeat bill.” Georgia, Gov. Brian Kemp also signed another heartbeat bill into law.