The Senate passed legislation Tuesday to reauthorize a fund that gives compensation to victims and first responders of 9/11, after prior delays.

The vote was 97-2, with Kentucky Republican Sen. Rand Paul and Utah Republican Sen. Mike Lee voting against the measure. This comes after comedian Jon Stewart, who has been pushing lawmakers to pass the legislation, criticized Paul on Wednesday night for delaying a vote after the Senate attempted to reauthorize a fund that gives compensation to victims and first responders of 9/11.

Paul asked for a vote on an amendment to offset the cost, objecting to the projected cost of the bill that would reauthorize the 9/11 compensation fund. The fund was created after the Sept. 11 terrorist attacks to help pay for medical expenses and losses after the terrorist attacks. The estimated costs would be $10.2 billion over the next decade, USA Today reported. 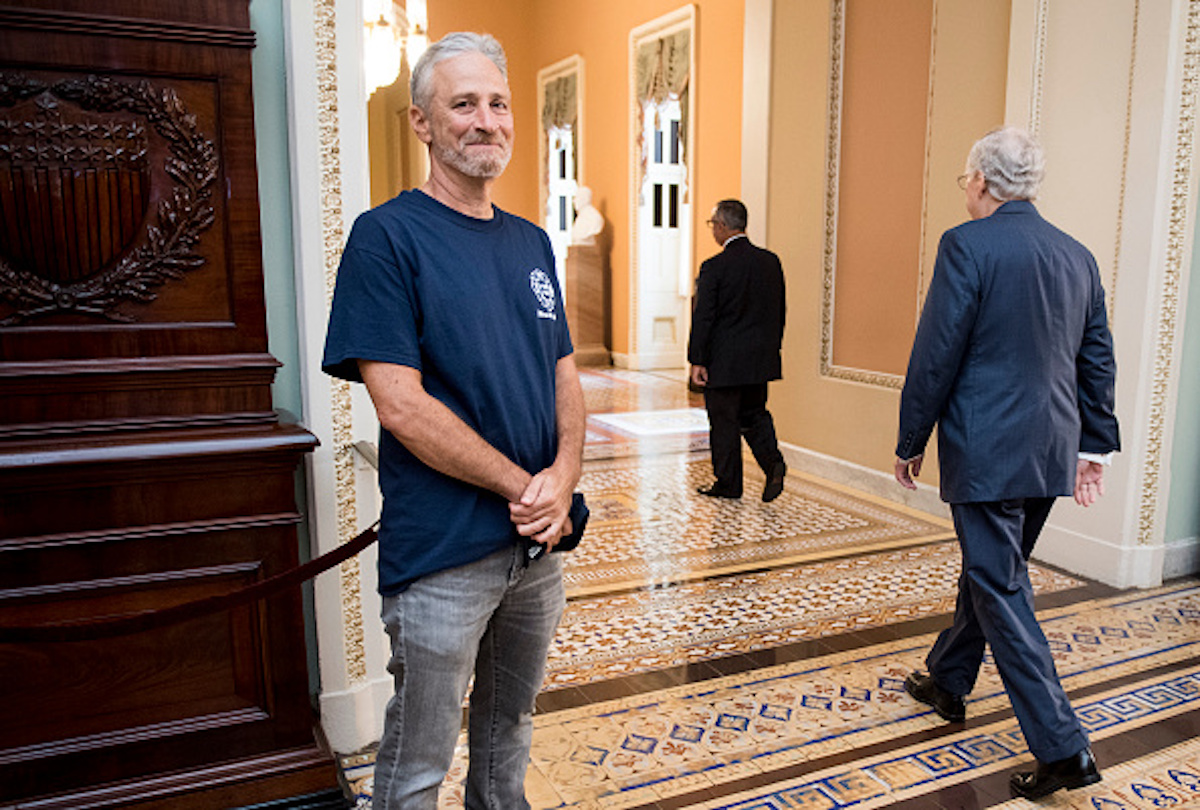 In February, Stewart visited Capitol Hill with Sept. 11 first responders to speak to Republican lawmakers about conserving health insurance funding for those affected by the terrorist attacks. In an interview with The Daily Caller News Foundation, Stewart explained he was on the Hill lobbying for this legislation, which then passed the House on July 12.

“People dying of cancer has no leaning which way. It affects Democrats and Republicans. We’re independent, liberal, Republicans, conservative, Democrats today. We don’t care what you are — just don’t be an asshole,” John Field, a 9/11 first responder, told TheDCNF regarding partisan support for the cause. (RELATED: Jon Stewart Joins Forces With 9/11 First Responders On Capitol Hill To Fight For Funding For Victims Of Terrorism)

“Senator Paul is not blocking anything. He is simply seeking to pay for it,” a representative for Paul told the Daily Caller when asked about his decision to delay the bill last week. “As with any bill, Senator Paul always believes it needs to be paid for. Senator Paul is simply offering an amendment, which other senators support, to pay for this legislation.”

The vote will now head to President Donald Trump’s desk for a signature.