Vogue Editor Anna Wintour couldn’t be bothered talking about First Lady Melania Trump, not when her predecessor Michelle Obama “was so incredible.”

Wintour spoke to The Economist last week but apparently only wanted to speak about the fashion accomplishments of Obama — even when the question was about Trump. 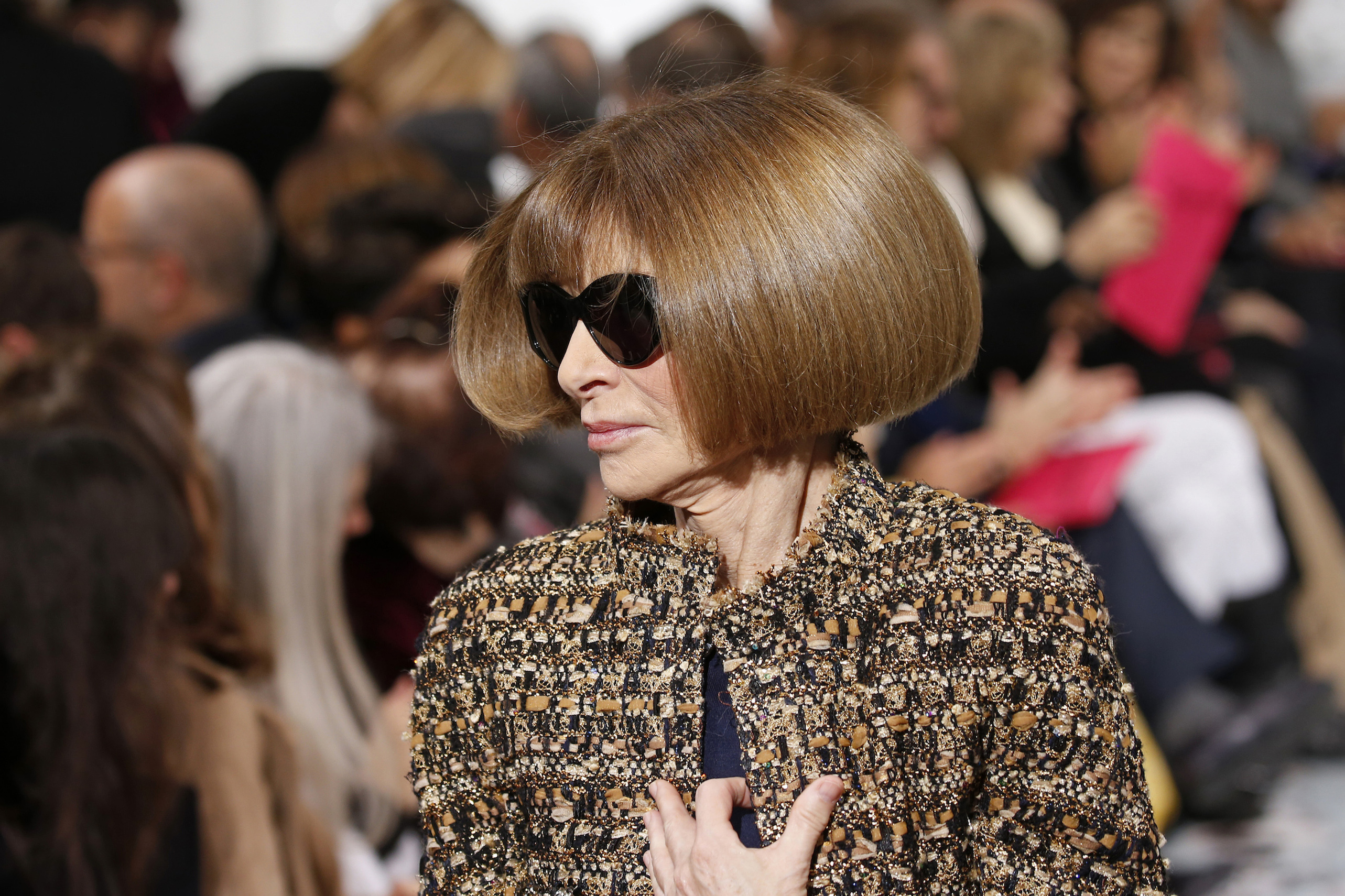 Interviewer Anne McElvoy pressed Wintour about the current first lady’s fashion sense while she accompanied President Donald Trump on an official visit to the U.K., saying , “[Melania] I think, very consciously, wanted to see herself as an ambassador for British fashion, in this case, or a transatlantic ambassador. I mean, do you value that?” (RELATED: Melania Trump Responds Vogue Snub)

Wintour either didn’t hear the question or didn’t care to answer it, instead pointing to the “incredible” Obama.

“Well, I think first lady Michelle Obama really was so incredible in every decision she made about fashion,” Wintour responded. “She supported young American designers. She supported designers, indeed, from all over the world. She was the best ambassador this country could possibly have in many ways, obviously, way beyond fashion.” 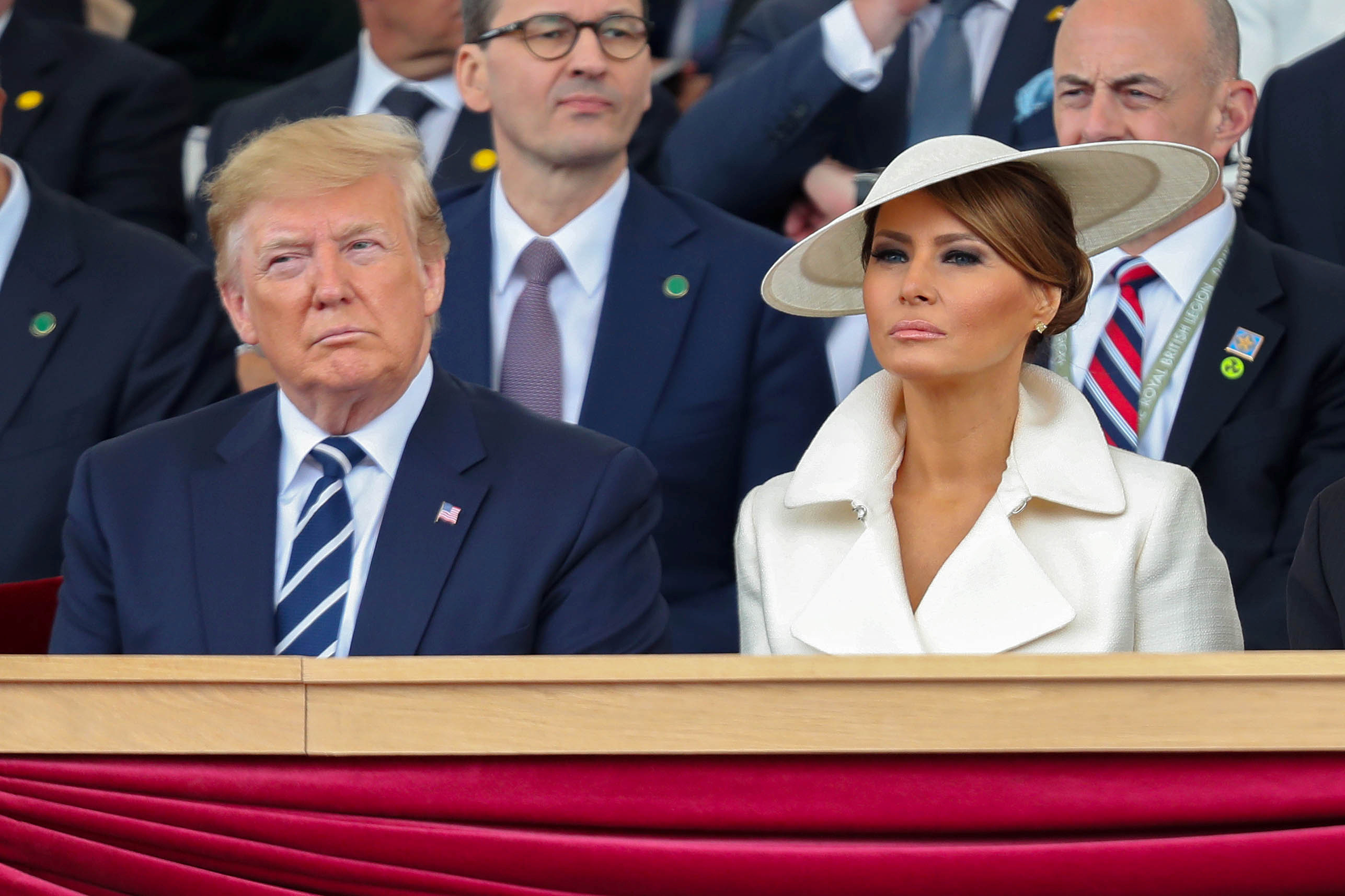 “But [Obama’s] not the first lady now. So what about the one you’ve got now?”

“To me, [Obama] is the example that I admire,” Wintour replied.

While Obama has been on the cover of Vogue three times, Trump, despite having worked as professional model, has never been featured. Melania Trump’s spokeswoman Stephanie Grisham told The Daily Caller in April, “To be on the cover of Vogue doesn’t define Mrs. Trump, she’s been there, done that long before she was First Lady.” (RELATED: Celebrate Melania’s Birthday With Her Greatest Looks As First Lady [SLIDESHOW])

Obama was reportedly behind plans to make Wintour a U.S. ambassador. Wintour was touted by sources to be up for a diplomatic post in France.