The Miami Herald removed a quote attributed to Jeffrey Epstein’s lawyer in its bombshell investigative series Wednesday, as part of a correction and update to the piece prompted by questions from the Daily Caller.

The quote from Epstein lawyer Jay Lefkowitz has to do with a private meeting he had with former federal prosecutor Alex Acosta in 2007, where the two of them discussed a non-prosecution agreement that is the subject of ongoing litigation in Florida and could prove pivotal to the outcome of new charges for sex trafficking pressed against Epstein in New York.

“You … assured me that your office would not … contact any of the identified individuals, potential witnesses or potential civil claimants and their respective counsel in this matter,” Lefkowitz wrote to Acosta in the quote cited by The Miami Herald. (RELATED: Forbes, HuffPo Scramble To Delete Pro-Epstein Propaganda)

The quote originally showed up twice in the Miami Herald’s reporting, as evidence that Acosta personally assured Lefkowitz he and his team of federal prosecutors would not notify Epstein’s victims about the non-prosecution agreement. (A federal judge ruled this year that the agreement violated a federal law guaranteeing victims a right to be notified of major developments in a case.) 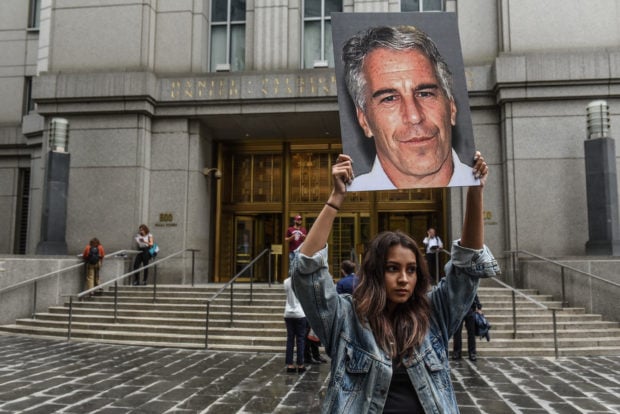 In the first instance, the quote was cited as part of a letter following the October 2007 meeting, in which Lefkowitz thanked Acosta and reiterated what they had agreed to in the meeting, including the bit about not notifying the victims. The second (now deleted) use of the quote was in connection to a letter from an “indignant” Lefkowitz months later, after he learned Acosta’s team was planning to notify the Epstein victims of the non-prosecution agreement.

The characterization of the second letter remains, but the quote used to back it up has been deleted. A correction at the bottom of the piece says the quote was removed because it was presented “out of sequence.”

The letters are part of a decade’s worth of documents reviewed by the Miami Herald’s Julie Brown over the course of the year, which resulted in a series of reports that blew the Epstein story open again, and prompted an internal Department of Justice investigation of Acosta’s handling of the non-prosecution agreement. Acosta recently resigned from his post as President Trump’s labor secretary as a result of the scrutiny and questions about his handling of the case. (RELATED: Epstein’s Friendship With Bill Clinton Invoked)

In addition to the correction, the Miami Herald added an update doubling down on a refutation of Acosta’s account of his October meeting with Lefkowitz. Acosta said nothing major changed as a result of the meeting, when he addressed it in a press conference shortly before his resignation. The deal with Epstein had already been signed, he said. 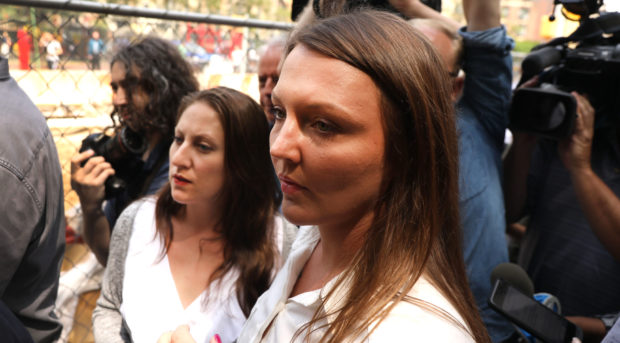 The Miami Herald update includes new reporting to bolster the position that Acosta’s account of the October meeting was inaccurate. The update cites an 8-page letter Lefkowitz sent to Acosta days before their October meeting, in which he lists a number of “open issues” he hopes to resolve with Acosta, including whether the victims would be notified.

“Alex, as you know, when Mr. Epstein signed the Agreement, he did so in order to reach finality with your office and with the express representation that the federal investigation against him would cease,” the letter cited by The Miami Herald reads. “To that end, I would like your assurance that after you and I agree to the issues raised in this letter, that will be the end of the United States’ involvement barring a willful breech of the agreement. Specifically, the Government or any of its agents will not make any further communications to the identified individuals [victims].”

The Miami Herald’s managing editor, Rick Hirsch, told the Daily Caller the story was corrected to reflect the quotation was “out of sequence in part two of the series,” but noted the sentiment Lefkowitz expressed about Acosta’s assurance the victims would not be notified of the agreement “was expressed more than once” in correspondence between the two of them and others in Acosta’s office, both before and after the breakfast meeting. “This is all publicly available in the court record,” Hirsch said.