The Democratic Congressional Campaign Committee (DCCC) falsely claimed that Mueller testified that he would charge President Donald Trump with obstruction of justice if he weren’t president.

During his morning testimony before the House Judiciary Committee, Mueller appeared to agree with Democratic California Rep. Ted Lieu, who asserted that Mueller’s office didn’t charge Trump with obstruction because of Department of Justice policies against indicting sitting presidents.

But Mueller corrected the record when he began his afternoon testimony in front of the House Intelligence Committee — well before the DCCC’s misleading email blast.

“I want to go back to one thing that was said this morning by Mr. Lieu, who said, and I quote, ‘you didn’t charge the president because of the OLC opinion,'” Mueller said in his correction.

“That is not the correct way to say it. As we say in the report, and as I said in the opening, we did not reach a determination as to whether the president committed a crime.” (RELATED: Mueller Report Exposes String Of Anonymously Sourced Stories That Got It Wrong) 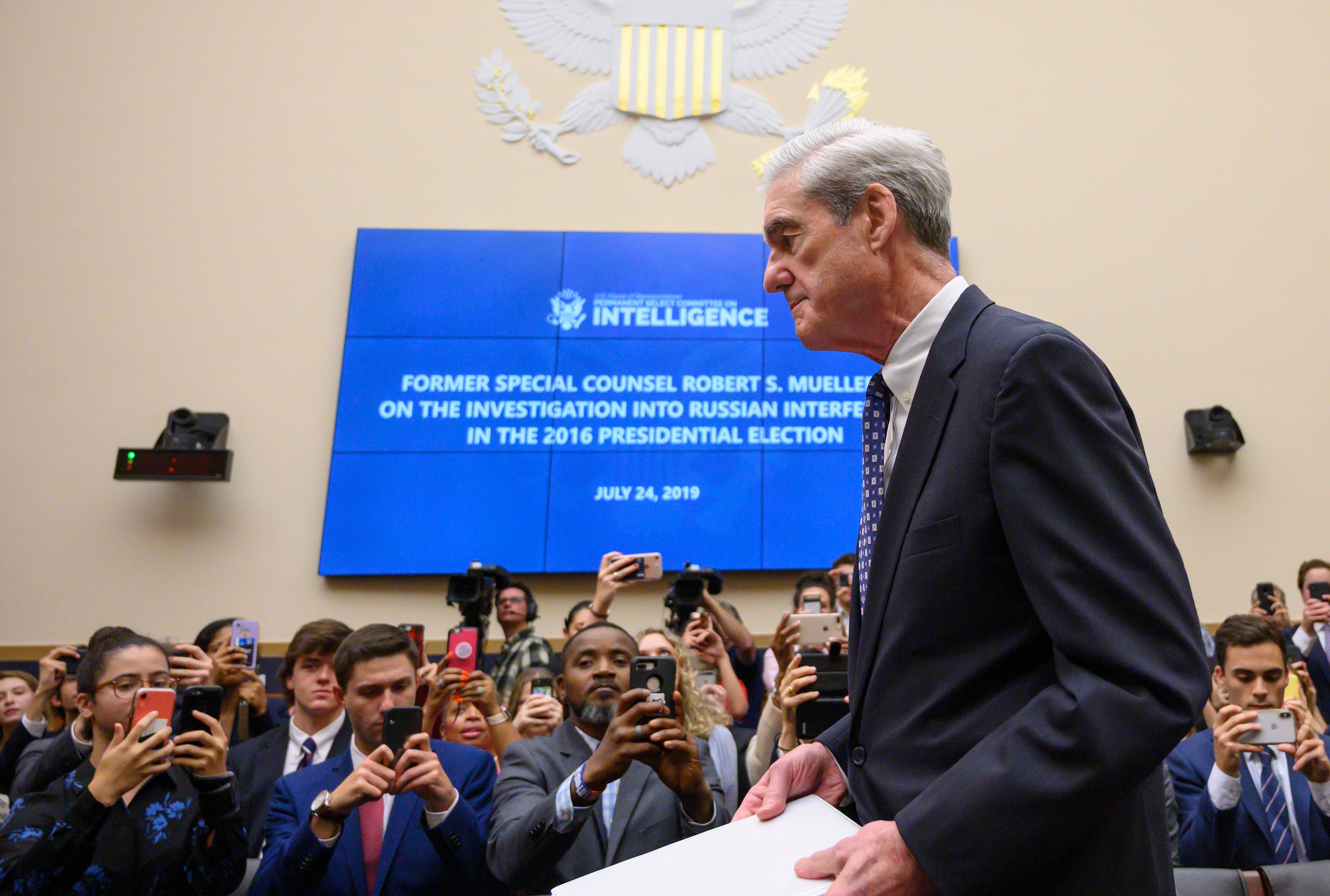 The DCCC, which has a track record of using misinformation in fundraising emails, did not return an email seeking comment on its misleading fundraising pitch.

Mueller repeatedly struggled to answer questions in his testimony, which has widely been panned as underwhelming.