Former New York Mayor Rudy Giuliani recounted a “jaw-dropping” meeting with former special counsel Robert Mueller on Wednesday in an interview with the Daily Caller’s Vince Coglianese on WMAL’s “Mornings on the Mall.”

Coglianese brought up Giuliani’s “Fox & Friends” interview in which he said he only met with Mueller once in 2018 over the course of his investigation, and the former special counsel “kind of made an idiot of himself … didn’t know stuff.”

The “Mornings on the Mall” host and editorial director of the Daily Caller asked Giuliani what he meant by that. (RELATED: Mueller Starts House Intel Testimony With A Major Correction)

“What happened?” he asked.

“He came to the first meeting. Took about 2 hours.”

“He was woefully unprepared. He said a couple of things that were jaw dropping in terms of not knowing it, and then he never appeared again. They never exposed him to me again.”

“I don’t know that he’s an idiot,” Giuliani said. “He was certainly not engaged. I don’t think there’s any question about it. The guy’s got a lawyer with him. … And he’s got three of his lawyers in back of him — I see their three faces right now. One of them donated $35,000 to Hillary Clinton. The other two supported her very heavily during the campaign.”

“Did you get the impression that [Mueller] is now a dishonest man or a political hack?” Coglianese asked later in the interview.

“I don’t think he’s dishonest. I think he’s absent,” Giuliani said. “He came to the first meeting. Took about two hours. He was woefully unprepared. He said a couple of things that were jaw-dropping in terms of not knowing it, and then he never appeared again. They never exposed him to me again.”

“I’ve never gone through an investigation either as a prosecutor or a defense lawyer with so little contact with the decision-maker. … We would get things from the guys you see sitting behind him, like, ‘We’ll take it to Bob. We’ll ask Bob. We’ll get back to you tomorrow.’ After a while, I used to say, ‘Don’t wake him up,'” he continued. 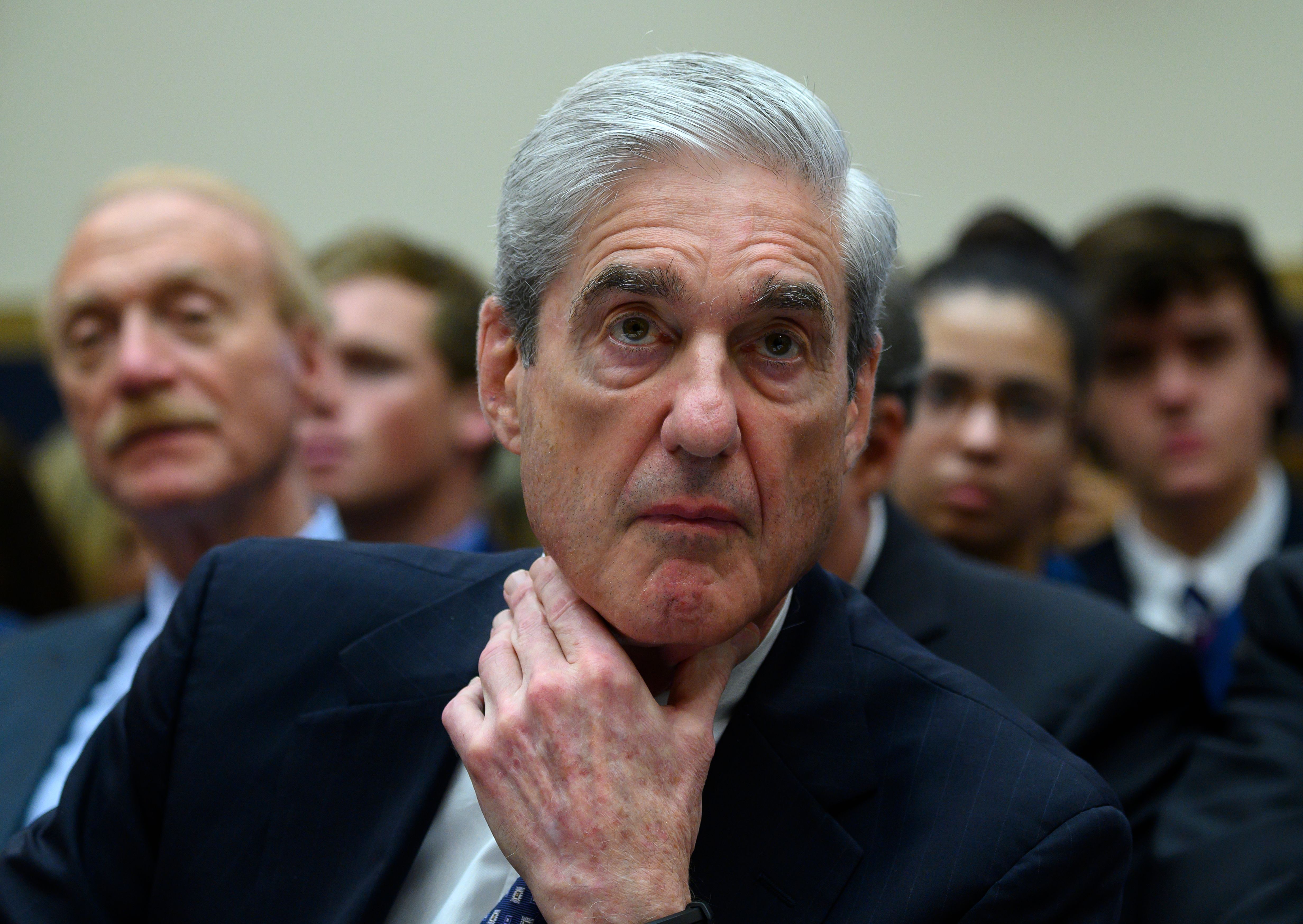 Trump’s attorney met with Mueller shortly after joining the president’s team in April 2018 to reopen potential talks between the former special counsel and Trump, according to The Washington Post, which cited three people close to the matter.

The former special counsel appeared before two House committees on Wednesday to further explain his two-year-long investigation into potential Russian interference during the 2016 election.

Some pundits praised Mueller for his preparedness Wednesday while others were less convinced with his performance.

“If you look at [Mueller] and his career, he is someone who comes to the table fully prepared, and he’s going to be ready Wednesday,” a spokesman for Mueller told CNN justice correspondent Jessica Schneider on Monday.

JUST IN. Robert Mueller’s spokesman tells me: Mueller has been prepping with a small group from the Special Counsel’s office at Wilmer Hale offices. “If you look at him and his career, he is someone who comes to the table fully prepared and he’s going to be ready Wednesday.”

“I think we’re going to see some weird questions, but I suspect that Mueller‘s prepared for those, as well,” Supreme Court lawyer Neal Katyal told MSNBC.

“I think we’re going to see some weird questions, but I suspect that Mueller’s prepared for those as well,” –@neal_katyal pic.twitter.com/8DxzNoGVi1

“Democrats viewed the hearing as a chance for the public to hear what the President did (and didn’t do) from a straight-out-of-central-casting prosecutor. Mueller isn’t coming across like that so far,” CNN editor Chris Cillizza wrote.