Trump’s lawyers argued in the U.S. District Court for the District of Columbia that obtaining his tax returns violates his constitutional rights and accused the Democratic-controlled committee of “presidential harassment,” Reuters reported.

The filing accused the recently passed New York law of being “enacted to retaliate against the President because of his policy positions, his political beliefs, and his protected speech, including the positions he took during the 2016 campaign.”

Democratic New York Gov. Andrew Cuomo signed a bill into law on July 8 giving access to Trump’s New York state tax returns to “congressional tax-related committees” if they can cite a “legitimate task” of Congress in seeking them, according to NBC. 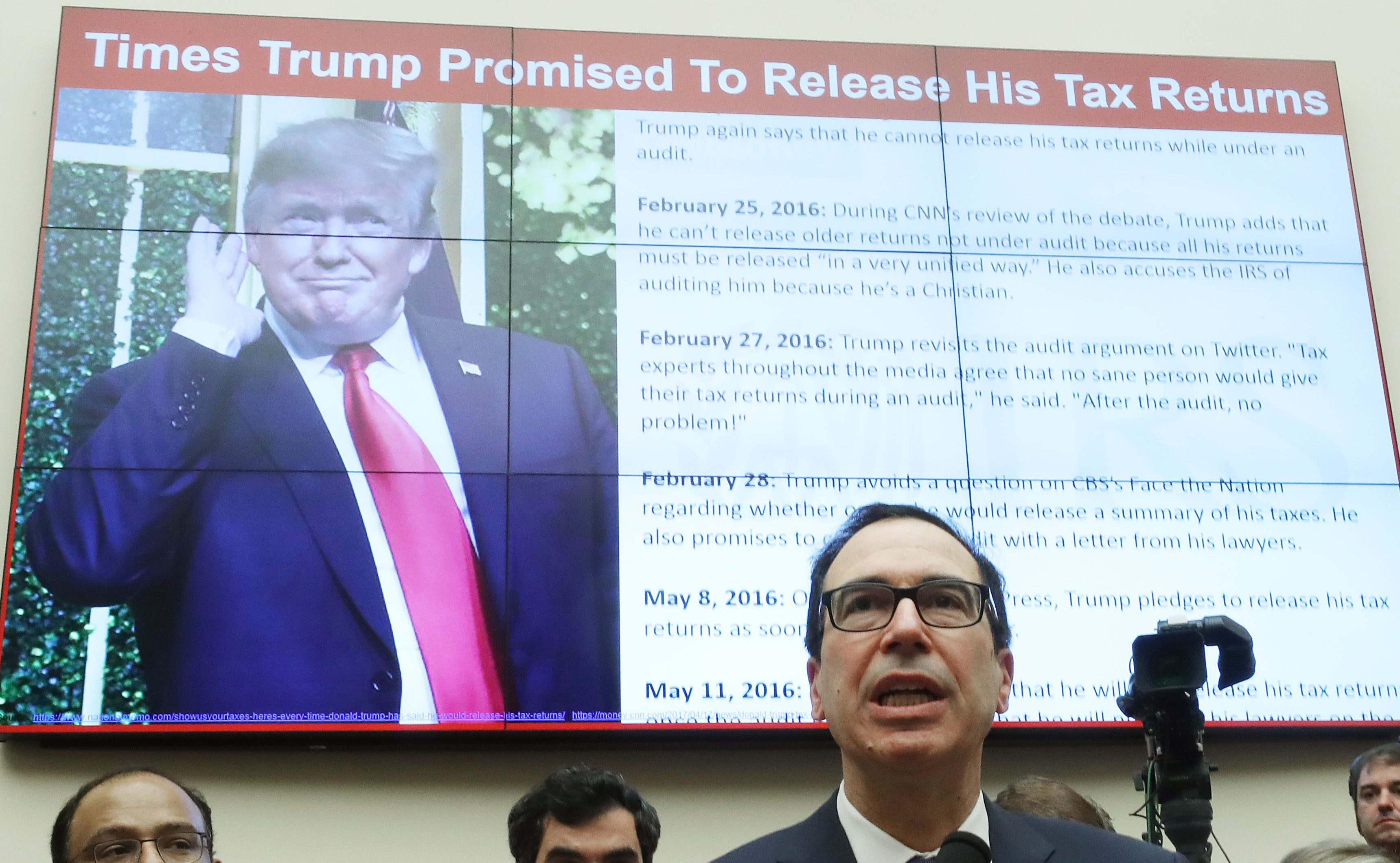 Richard Neal, the Democratic chairman of the House Ways and Means Committee, is reportedly considering requesting Trump’s returns from New York under the new law, which officials say could be provided easily. (RELATED: Left Primaries The Democrat Who Refuses To Obtain Trump’s Taxes)

The Massachusetts representative has previously said he would not request Trump’s state returns under the law because he doesn’t want to hamper efforts to get Trump’s federal filings, six years of which the House Ways and Means Committee has sued the Treasury and IRS to obtain.

Trump’s attorney Jay Sekulow has accused New York officials and the House committee of seeking “political retribution” against the president.