The helicopter flying coal magnate Chris Cline, his daughter and five others was airborne for moments before it spun and crashed into the sea, a report released Wednesday said.

All passengers were killed when the 17-passenger Agusta Westland AW-1339 crashed into the sea near Cline’s private Bahamas island around 2 a.m. on July 4, according to the National Transportation Safety Board’s preliminary findings, the South Florida Sun Sentinel reported. 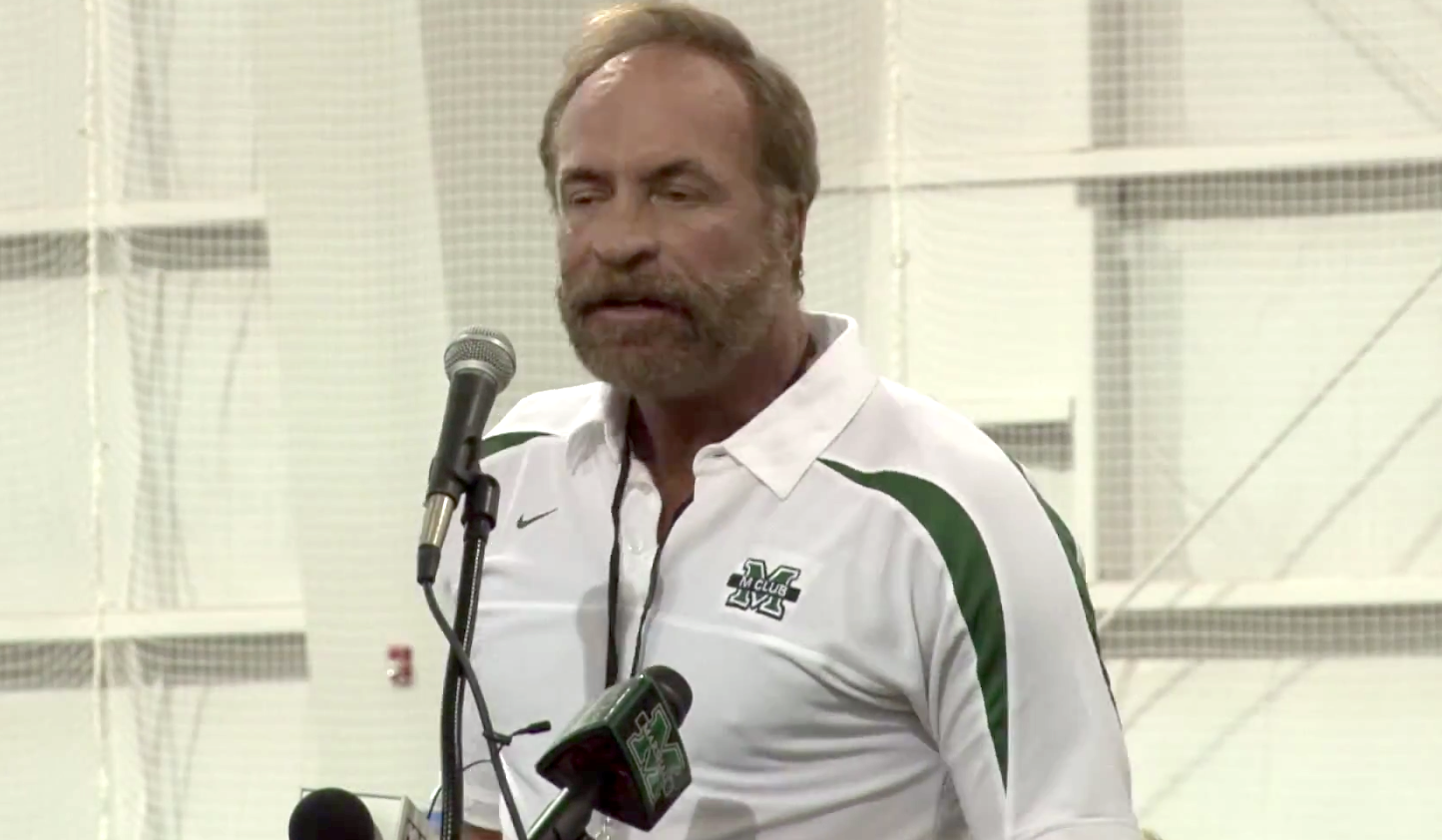 Cline’s family said the helicopter left Palm Beach International Airport in Florida after midnight to pick up Cline’s 22-year-old daughter Kameron on the island to take her to a Fort Lauderdale, Florida, hospital after she got sick. The NTSB report mentions two people were sick, but did not identify them.

The chopper reportedly arrived at the island between 1:30 and 1:45 a.m. and kept the engines running as passengers boarded.

A witness said it lifted off from Cline’s private Big Grand Cay island, climbed between 30 to 40 feet and then spun left three to four times before making a “whoosh whoosh” sound. It then dropped out of sight and witnesses heard a crash sound, according to the NTSB.

The helicopter crashed 1.2 miles from its takeoff spot on the island and was found between 4 and 5 p.m. the next day upside down in water 16 feet deep, the report says. The tail had separated from the fuselage and all of the main rotor blades had broken off.

In addition to the billionaire and his daughter, the crash killed three of her friends, Brittney Layne Searson, 21; Jillian Nicole Clark, 22; and Delaney Lee Wykle, 22.  Also killed were pilot Geoffrey Lee Painter, 52, and copilot David Jude, 56.

The NTSB said it recovered the flight recorder and will also examine the advanced ground proximity system and other equipment in its investigation.

The West Virginia coal billionaire’s 61st birthday celebration was taking place on the island over that weekend, according to WPBF.

Cline started working in the coal industry at 22. He founded his coal mining company, Foresight Energy, in 2006, a company he eventually merged that with Murray Energy. Prior to that he operated the Cline Group, a company he started in 1990, Fox News reported.

Foresight Energy was once worth as much as $2.6 billion.