The House Oversight and Reform Committee voted 23-to-16 to pass a resolution Thursday to subpoena first daughter Ivanka Trump’s White House work communications through her personal email and phone.

The resolution authorizes House Oversight Committee Chairman Elijah Cummings to subpoena “records relating to the Committee’s investigation into the use of non-official electronic messaging accounts by non-career officials at the White House.”  (RELATED: Trey Gowdy Sends Letter To White House For Details On Ivanka Trump’s Email Use)

As adviser to the president, Ivanka sent hundreds of emails concerning some government business and schedule meetings to White House aides, cabinet officials and her assistants over the course of 2017 using her personal email account rather than her work account, The Washington Post reported in 2018. 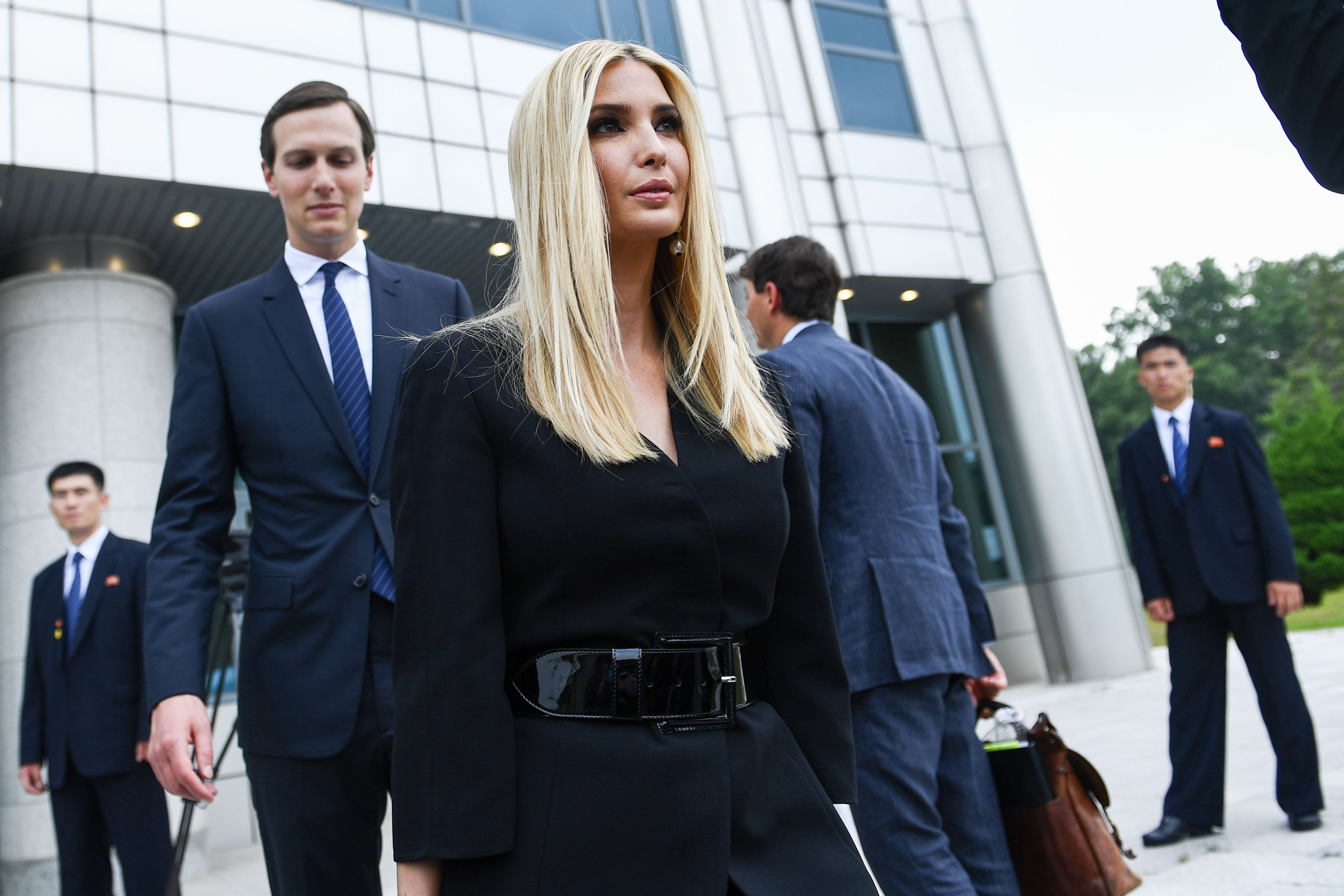 Cummings said in a Thursday statement that the Committee “obtained direct evidence that multiple high-level White House officials have been violating the Presidential Records Act.”

Cummings added in his statement, “What we do not yet know is why these White House officials were attempting to conceal these communications.” (RELATED: Ivanka Trump Speaks On Private Email, Says There’s ‘No Equivalency’ To What Hillary Clinton Did)

“I don’t know how to say this any differently: We have laws,” the Maryland Democrat said before Thursday’s vote. “And the laws say we keep official records.”

Communications from Ivanka’s husband, Jared Kushner, will also be subpoenaed to determine whether the couple violated federal record-keeping laws, according to The Washington Post Thursday.

The resolution will allow Cummings to subpoena all presidential records; communications sent or received by White House employees; and documents “referring or relating to reports, allegations or evidence of misuse of information technology systems by non-career officials at the White House” from January 21, 2017, to the present.

“The Democrats are no closer to their goal of impeaching the president — in fact, I think they’re farther away. … But they don’t waste any time. … Now they’re going to go after the emails of the first family in an attempt to create an appearance of some type of controversy,” Ohio Rep. Jim Jordan, the top Republican on the Oversight Committee, said Thursday.

Peter Mirijanian, spokesperson for Ethics Counsel Abbie Lowell for Ivanka, said in a 2018 statement that while the first daughter was transitioning into her new government role, “she was given an official account, but until the White House provided her the same guidance they had given others who started before she did, Ms. Trump sometimes used her personal account, almost always for logistics and scheduling concerning her family.”

Ivanka’s representatives also said that she was contacted on several occasions by U.S. government representatives first on her private email, which prompted her replies.

1
FBI Agent Faulted In FISA Report For 'Significant' Errors Has Finally Been Identified
Politics
2
'Squeaky, Angry Minority' -- MSNBC Melts Down As Bernie Sanders Projected To Win Nevada Caucuses
Politics
3
'It Destroyed My Body': Here's Why This Former Trans Woman Regrets His Gender Transition
US
4
Couple Charged After Running Teenage Boys On Bikes Off The Road For Their Trump Flags
US
5
Crowd Of Hundreds Of Thousands Of Indian Citizens Jump For Joy At Trump's Announcement Of A $3 Billion Sale Of Military Tech
Politics