Biden appeared on “The Tom Joyner Morning Show” and said that he hoped to remain friends with Harris, who tearfully attacked the former vice president during the first debate over his past stances on race-related issues. (RELATED: Kamala Harris Claims To Have Listened To Snoop Dogg, Tupac While Smoking Pot)

“Have you and Sen. Harris talked since the last situation that you had at the debates?” co-host Sybil Wilkes asked. 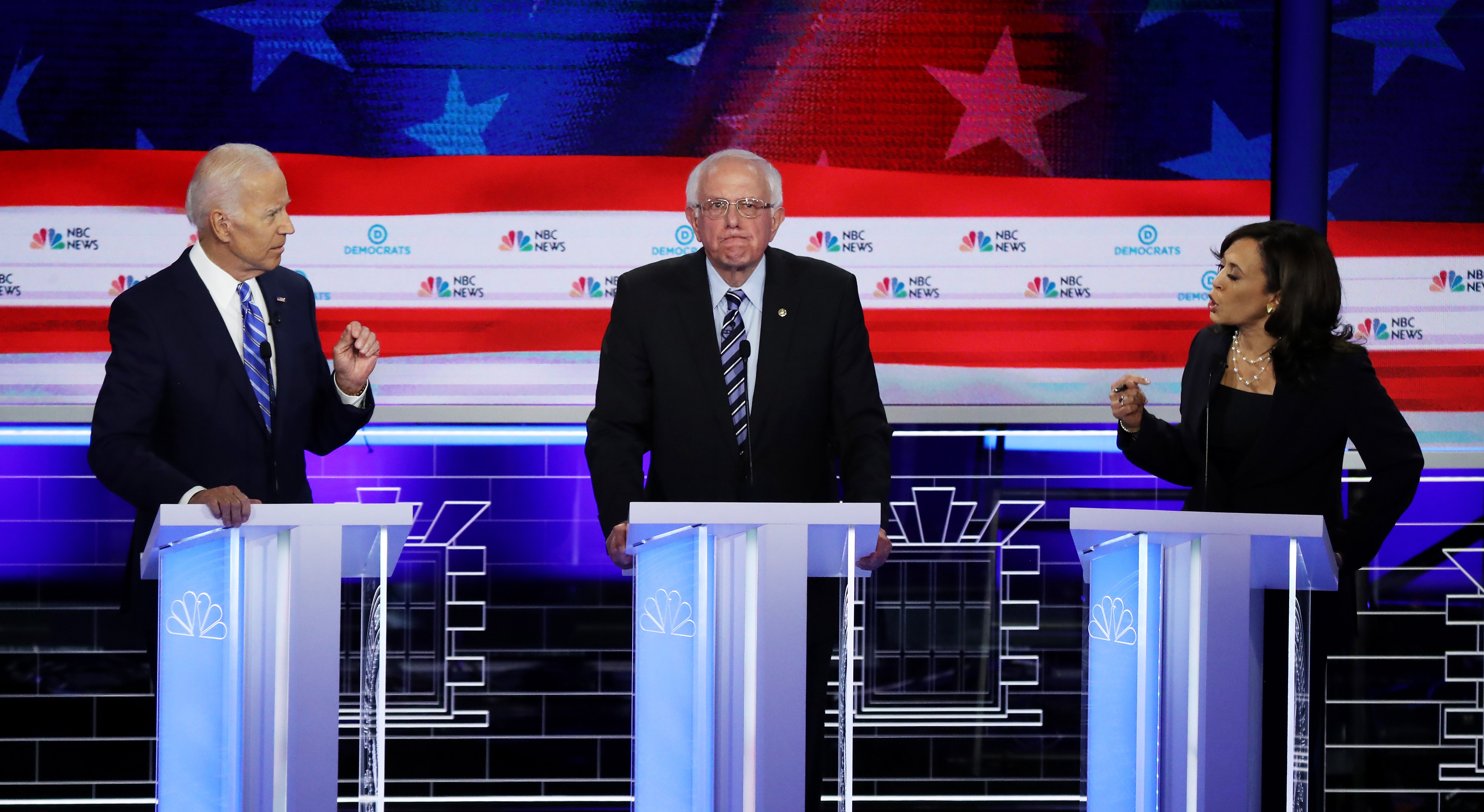 “I think I saw her in passing, I think at the fish fry, Jim Clyburn, said ‘hi’ to her,” Biden said, referring to House Majority Whip Jim Clyburn’s annual fish fry. “Look, we were, no I’m serious look, we, I thought we were friends, and I hope we still will be.”

Biden has come under fire from his fellow presidential candidates over past positions he held while in the senate. Democratic New Jersey Sen. Cory Booker ripped Biden’s record Wednesday during an appearance at the NAACP convention in Detroit. Booker called the former vice president the “architect of mass incarceration.”