“It needs to be completely dismantled. We didn’t have ICE years ago before 9/11, and I can tell you we were fine,” Tlaib said on an episode of “Authentically Detroit.”

ICE was created in 2003 after the now-defunct Immigration and Naturalization Service (INS) was dissolved and its duties transferred to three entities, including ICE, under the newly created Department of Homeland Security (DHS). INS conducted raids. (RELATED: Rep. Rashida Tlaib Calls For $20 An Hour Minimum Wage)

“We had Border Patrol. We had all those. I want people to appreciate between that, unpackage that. This is a new agency that came about afterwards. It’s important to know that. This is not the border patrol in the field. … This is a different agency that is very, in some cases, rogue,” said Tlaib, who is the first Palestinian-American woman to serve in Congress. 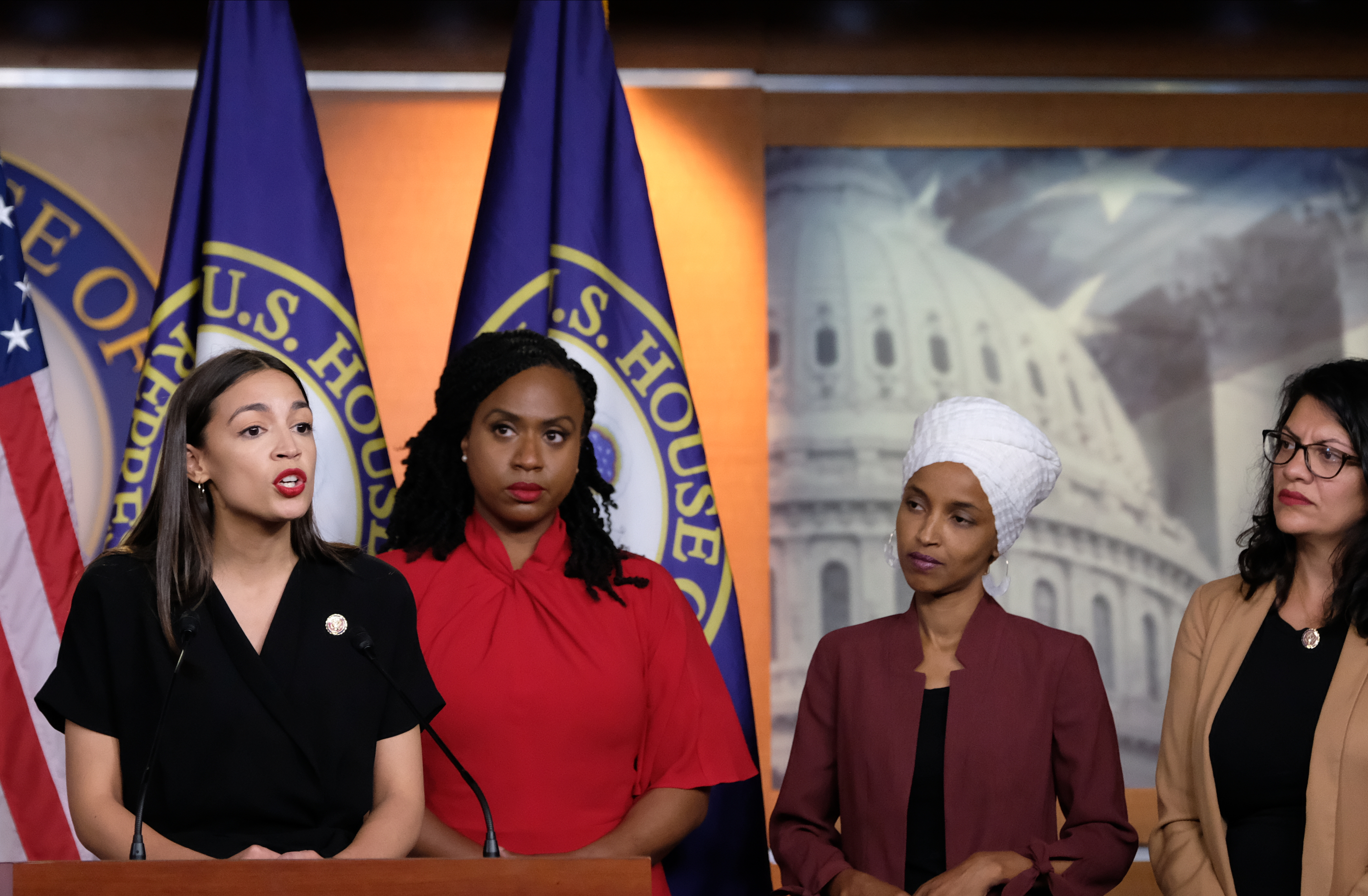 DHS was created in response to the deadly 9/11 attacks, but Tlaib seemed to forget that at least three of the hijackers were in the country illegally, according to the Federation for American Immigration Reform.

During her podcast appearance, Tlaib also talked about ICE raids in her community in 2010 when she was serving as a state legislator.

“I ran on abolishing ICE. … I remember they did some sort of ICE operation right in front of a school, and then they did it again. I remember pushing back. … It was during the Obama administration,” Tlaib said.

Tomorrow we are dropping a very special episode featuring an interview U.S. Representative @RashidaTlaib! It’s longer than usual BUT IT’S SOOO GOOD! Be sure to subscribe to us on all platforms where you listen to podcasts! pic.twitter.com/0BmXekk6XA

Tlaib is a member of the so-called “squad” of four progressive congresswomen who faced insults from President Donald Trump starting with a July 14 Twitter rant asking “why don’t they go back.”

Tlaib’s office did not immediately respond to the Daily Caller News Foundation’s request for comment.