UK health officials are investigating a puberty blocker study that was used to justify offering the drugs to children, after the BBC reported some of the potential risks of the drugs are being hidden from children and their parents.

Early findings from the study showed a significant increase in thoughts of suicide and self-harm from children on the drugs, but the government gender clinic running the study said there’s no way to definitely link the two. The sample size is too small, they said, so no “meaningful conclusion” can be drawn from it, according to the BBC. Nevertheless, the study has been used as a basis to give children as young as 11 the drugs. Prior to 2011, the clinic only offered them to those 16 or older. 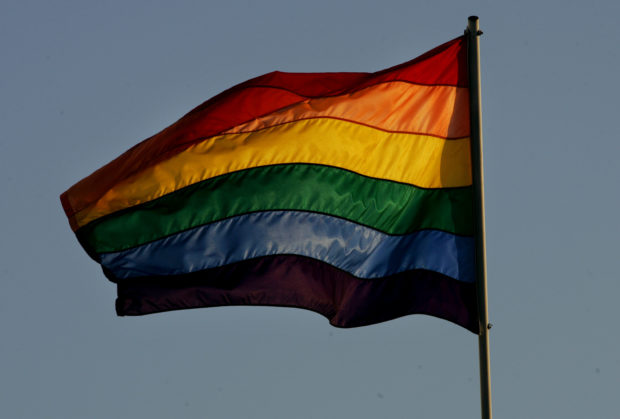 The full study has not been published or provided to the UK Health Research Authority, which is tasked with ensuring medical studies are ethical and transparent. The HRA launched an investigation into the study after the BBC provided it with study data obtained through a freedom of information act request, and reported the clinic was hiding some of the risks of the drugs from parents and children. (RELATED: Doctors Warn Bone Density Study Could Be Used To Obscure Health Risks Of Puberty Blockers)

The Oxford professor who obtained the data and provided it to the BBC, Michale Biggs, concluded based on what he saw that children “were not given the information they needed in order to take this momentous life-changing step.” Parents were not advised about previous research that indicated children who take the puberty blockers go on to take cross-sex hormones, which is the next step in trying to change their sex.

The HRA told the BBC they are reviewing the study and the decision to lower the age at which children can obtain the drugs.

The full impact of puberty blockers is unknown, and whether the effects are reversible is unclear. Potential risks include infertility and low bone density that puts individuals at greater risk of osteoporosis and debilitating fractures. (RELATED: The Most Cited Study In The Transgender Athlete Debate Is Bad Science)

Ignorance about the impact of hormones for treatment of gender dysphoria and the low quality of studies on the subject from a scientific standpoint prompted Carl Heneghan, the editor-in-chief of the British Medical Journal Evidence-Based Medicine to caution doctors against prescribing the treatment.

“The current evidence base does not support informed decision making and safe practice in children,” he wrote in a February blog post.