Maine State Police pulled over a vehicle in Bridgewater, near the Houlton port of entry on Maine’s northern border, that was reportedly seen “crossing the center line on four separate occasions,” according to a Border Patrol affidavit, the County reports.

The vehicle was reportedly transporting eight individuals at the time of apprehension. Border Patrol agents arrived on scene shortly after at approximately 10 p.m. to help with linguistic translation. (RELATED: Border Patrol Arrests In Maine Illustrate The Extent Of The Immigration Crisis, Official Says) 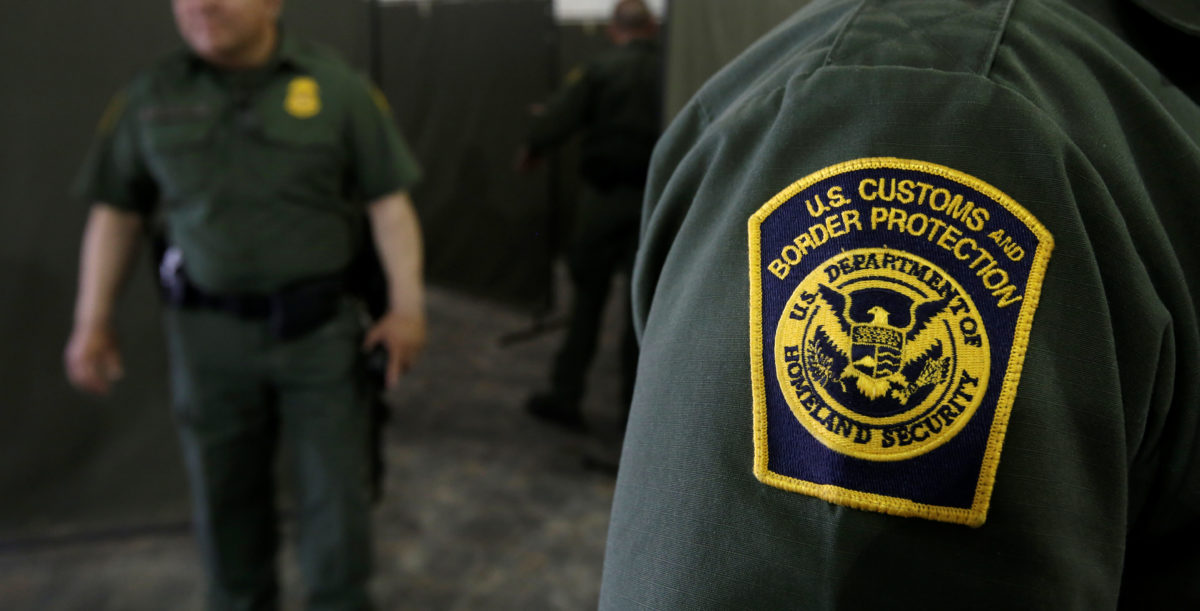 All of those arrested were confirmed to be Mexican nationals, according to the County.