A Massachusetts flasher “picked the wrong victim,” in the words of a mother who chased him down and pinned him to the ground.

Aia Polansky, a 33-year-old mother of three, was jogging the morning of July 18 down Memorial Drive in Cambridge, listening to a”fantastic audio blog,” according to Polansky. A man jogging toward toward her dropped his pants “all the way to his knees” and tried to reach out to touch her, according to ABC News.

Polansky wasn’t having it.

“I just realized, this is wrong and I’m going to get this guy,” Polansky said. “So I just did a quick U-turn, I was running pretty fast when he flashed his pants down. … I chased him down, I caught him and I was holding him. He did shake his hand off me the first time I caught him.” (RELATED: DC Metro Transit Police Arrest Fare Jumper Who Exposed Himself To Children)

Polansky then yelled out to passersby to call the police.

“Nobody did,” according to Polansky. “I let my hand off him because I realized that nobody can help me out. I had to do it myself.” 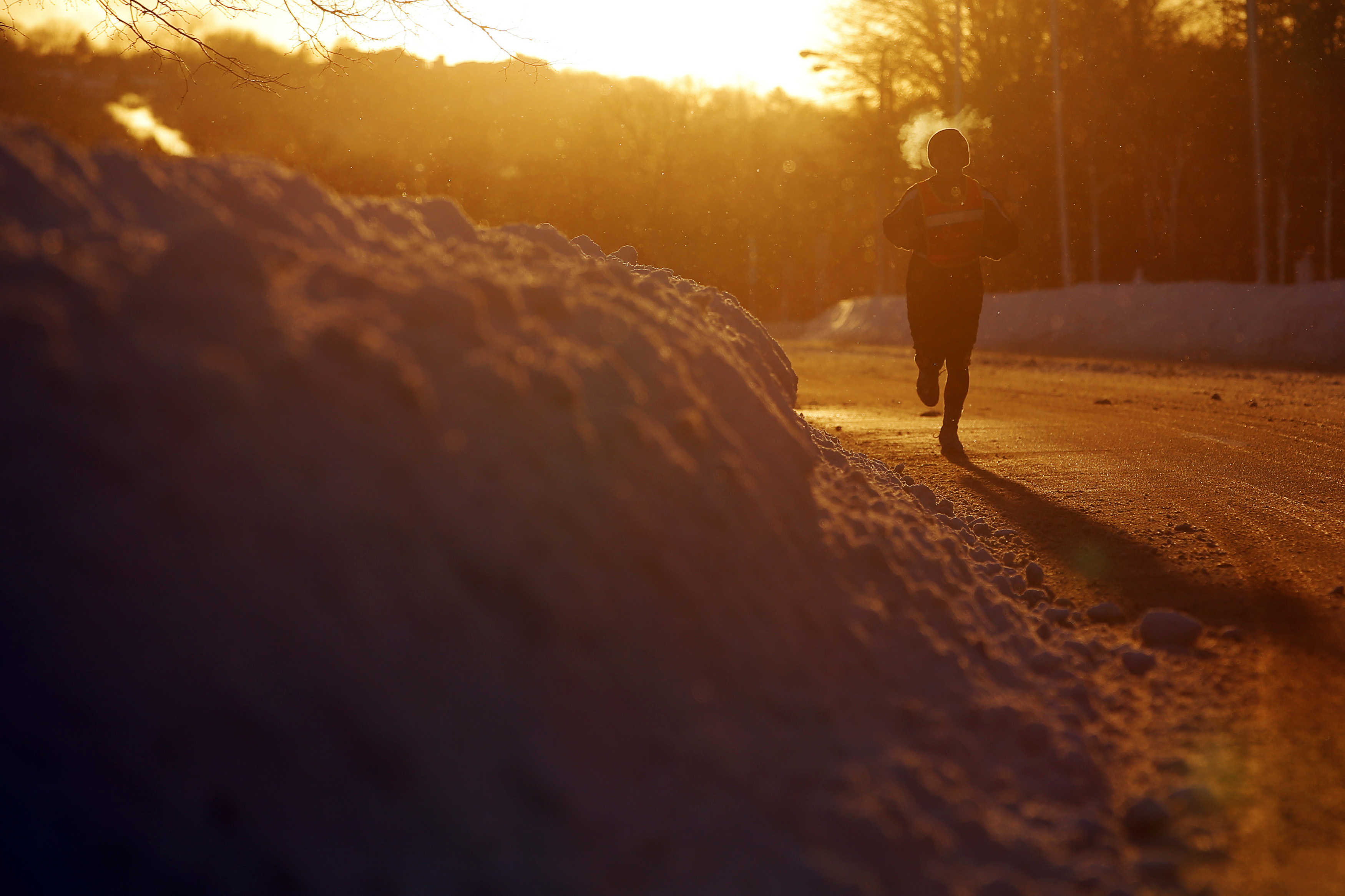 She was able to keep keep the flasher pinned down for 3-5 minutes before he was finally able to escape.

Polansky, 6-foot-1, currently works as a personal trainer and used to serve in the Israeli army. She said she made her choice to detain the flasher because “if I’m not going to get this guy now then the next girl will be raped.” (RELATED: Police Identify Subway Flasher, Turns Out He’s Been A Registered Sex Offender Since 1987)

She did not mince words when asked what her message to her flasher is.

“I think she put the fear of God in the guy,” State Police Trooper James DeAngelis told Patch.