President Donald Trump said Friday on Twitter that Apple will “not be given Tariff wavers” for product parts made in China.

“Apple will not be given Tariff wavers, or relief, for Mac Pro parts that are made in China. Make them in the USA, no Tariffs!” the president wrote. (RELATED: Trump Touts Effect Of US Tariffs On China)

Apple will not be given Tariff waiver, or relief, for Mac Pro parts that are made in China. Make them in the USA, no Tariffs!

“There are no other sources for this proprietary, Apple-designed component,” the filings read. Apple said U.S. and other foreign sources do not create comparable products. 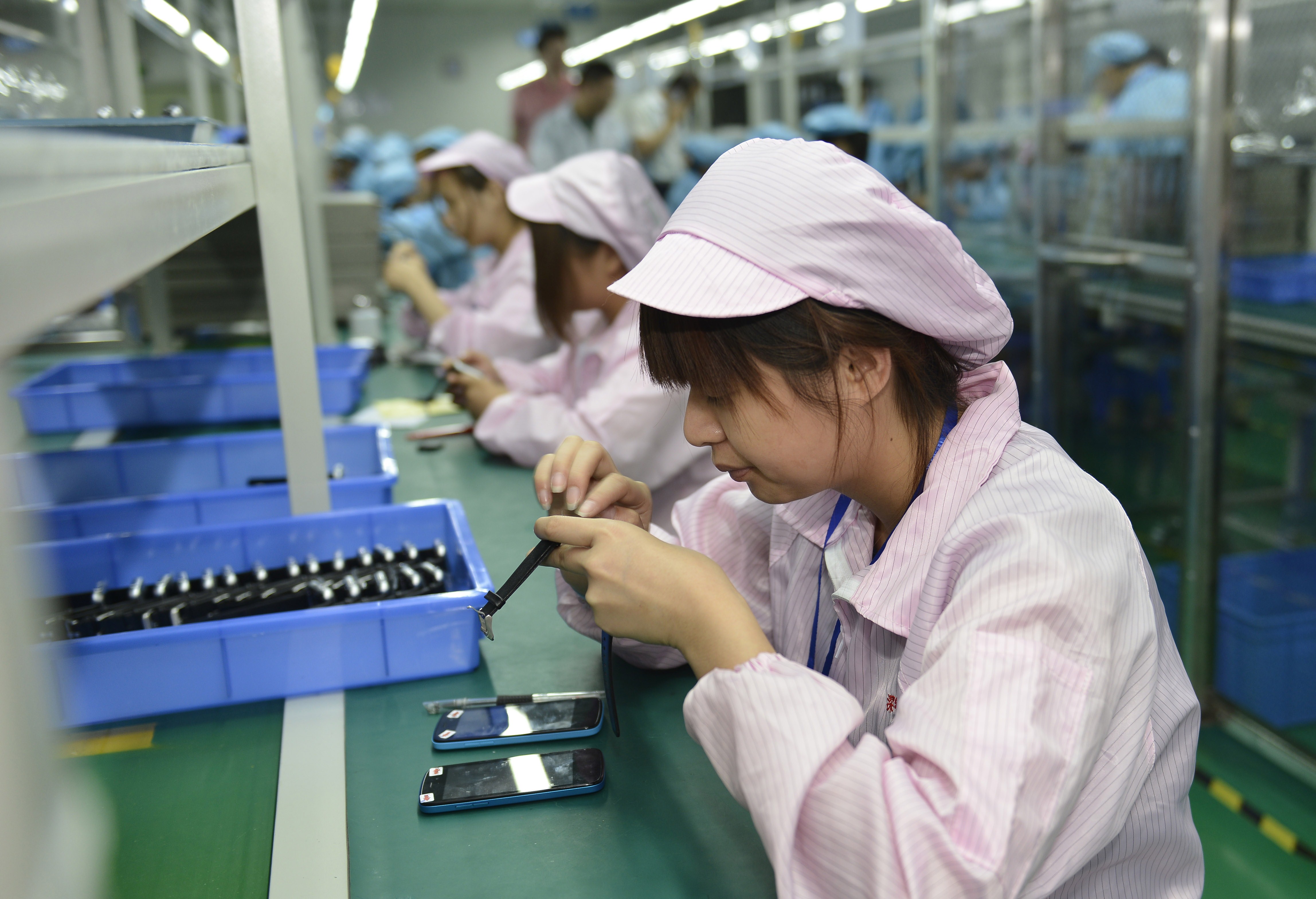 Apple CEO Tim Cook said he personally urged the president to reconsider his trade decisions with China during a one-on-one White House meeting.

“It’s true, undoubtedly true, that not everyone has been advantaged from that – in either country – and we’ve got to work on that,” Cook said in an interview “The David Rubenstein Show: Peer-to-Peer Conversations.”

“But I felt that tariffs were not the right approach there, and I showed him some more analytical kinds of things to demonstrate why,” he continued. (RELATED: China Owes The U.S. More Than $1 Trillion In Sovereign Debt, Will The Treasury Department Fight For Its Repayment?)

Apple brought in a revenue of $58 billion in the second quarter of 2019, a decline of 5% from the same time a year ago.