The Wall Street Journal quietly added a massive correction to a story that, if accurate, would have had significant implications for nuclear talks between President Donald Trump and North Korean leader Kim Jong-un.

On Thursday, the newspaper reported that analysts with the Defense Intelligence Agency (DIA) believe that North Korea may have developed as many as 12 nuclear weapons since the historic Trump-Kim summit in Singapore June 12, 2018.

“Analysts at the U.S. Defense Intelligence Agency say North Korea’s scientists may have produced 12 nuclear weapons since the first Trump-Kim meeting in Singapore last year. In total, Pyongyang could currently possess between 20 and 60 nuclear bombs, according to estimates by various security analysts,” the newspaper reported.

If true, the assessment would undercut the basis for ongoing nuclear talks between Washington and Pyongyang. Trump has said he believes Kim has adhered to an agreement to curtail the development of nuclear weapons, but Trump’s critics have accused him of being naive in trusting the North Korean dictator. (RELATED: Trump Becomes First Sitting President To Step Foot In North Korea) 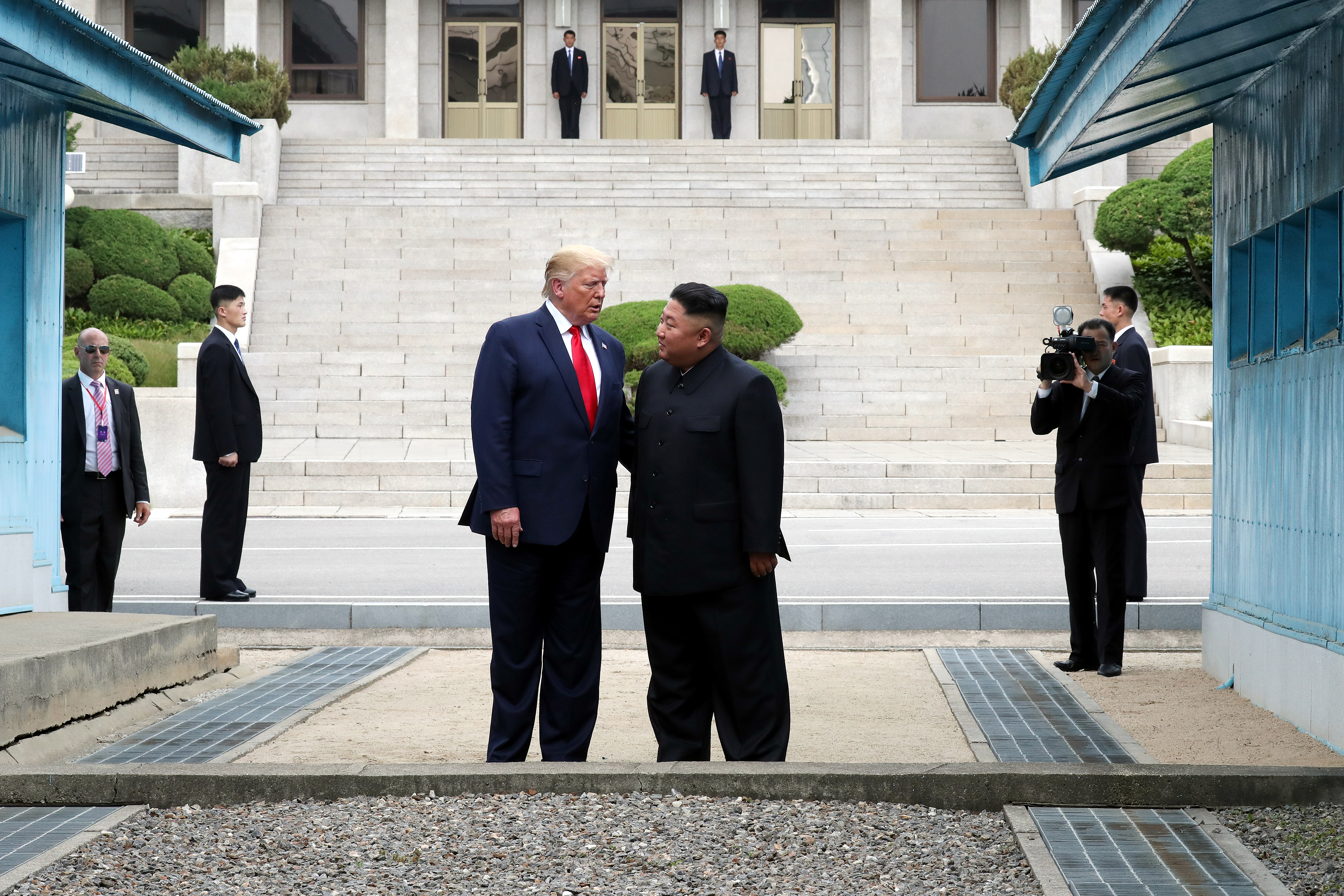 The Journal story would seemingly support the latter interpretation, that Trump has misplaced confidence in Kim. Numerous news outlets picked up The Journal’s report.

But the reporting about DIA’s assessment is inaccurate, the newspaper now says. The article has been edited to remove the DIA reference, and a correction has been attached at the bottom of the piece.

“A previous version of this article incorrectly stated that analysts at the U.S. Defense Intelligence Agency said North Korea could have produced 12 nuclear weapons since the Trump-Kim handshake in Singapore in June 2018. (July 27, 2019)”

The corrected story now relies on analysis from non-governmental analysts who track the development of weapons of mass destruction. The analysts told The Journal that North Korea has continued developing long-rang missile capabilities and fissile materials that could be used for nuclear weapons.

North Korea has fired off several short- and long-range missiles in recent months.

A spokesman for The Wall Street Journal did not respond to a request for comment.