Former Vice President Joe Biden has reversed another of his decades-old positions, this time on the death penalty.

Last week, the Democratic presidential front-runner quietly notified supporters on his Twitter feed that he is now wants to “eliminate the death penalty” after decades of being a staunch supporter of the policy.

“Since 1973, over 160 individuals in this country have been sentenced to death and were later exonerated. Because we can’t ensure that we get these cases right every time, we must eliminate the death penalty.”

Since 1973, over 160 individuals in this country have been sentenced to death and were later exonerated. Because we can’t ensure that we get these cases right every time, we must eliminate the death penalty. https://t.co/o9LQHWwmt7

Biden’s tweet was apparently in response to Attorney General William Barr’s announcement Thursday that the Department of Justice would begin enforcing the death penalty by executing five convicted killers.

While he was still contemplating  his presidential candidacy, Biden announced that he was the “most progressive” Democrat of any already in the race. But Biden spent the majority of his years in the Senate as a socially conservative, law and order politician. (RELATED: Joe Biden 2020 Website Is Tricking People Into Thinking It’s The Real Thing)

Since formally announcing his candidacy, Biden has been moving leftwards. He reversed his position on his long-standing support of the Hyde Amendment,  which prohibits federal funding for most abortions. 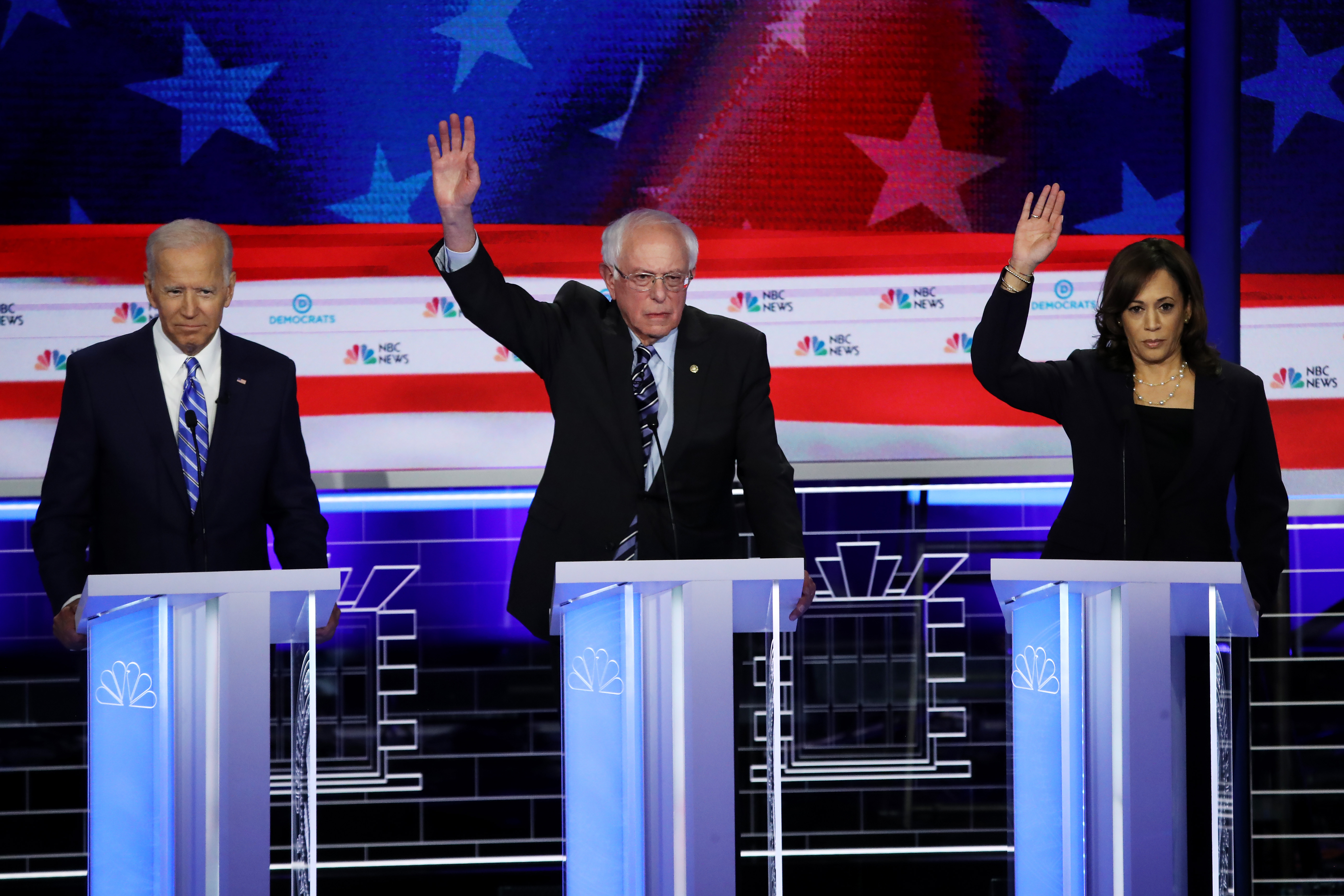 But Biden has moved even further on the criminal justice front, releasing a policy resolution that aims to find housing for those currently in prison.

This campaign proposal has little in common with the 1994 Violent Crime Control and Law Enforcement Act that Biden co-authored as the chairman of the Senate Judiciary Committee.  (RELATED: Joe Biden Has Endorsed Segregation, Calling It ‘Black Pride’)

But the Clinton crime bill was not the first time that Biden demonstrated his support for tough law and order provisions and the death penalty.

In March 1991, Biden introduced his own crime bill that categorized 44 crimes as capital offenses. When a Republican bill proposed that 46 crimes be subject to the death penalty, Biden came back with a bill that increased that number to 51. Biden wasn’t satisfied with that tally and upped the number to 53 in the third version of the legislation.

When the legislation finally passed in the form of Clinton’s crime bill in 1994, it created 60 new capital offenses.

Again in 1991, Biden claimed credit for legislation that would execute  drug dealers if they were implicated in murder.

Biden even advertised himself as an advocate for the death penalty, boasting how he had vastly expanded the number of capital crimes.

“A wag in the newspaper recently wrote something to the effect that Biden has made it a death penalty offense for everything but jaywalking,” Biden said.

“I am a supporter of the death penalty without the racial justice provision in it,” Biden said. “I think it’s better with it, but I’m supportive without it in it as well.”

Biden was also an opponent of same-sex marriage although he now addresses LGBT events.