Sixty-seven percent of college students polled at major universities who were familiar with their school’s diversity office said those offices either have no impact or a negative impact on their experience, an exclusive poll conducted for the Daily Caller by the College Pulse reveals.

Of the 3001 college students surveyed, 19 percent report they are aware of a diversity administrator and believe this administrator has positively impacted their college experience. 98 percent of the top 200 universities in America employ a diversity officer.

These universities are now spending hundreds of millions of dollars on diversity, as college tuitions rise steadily. 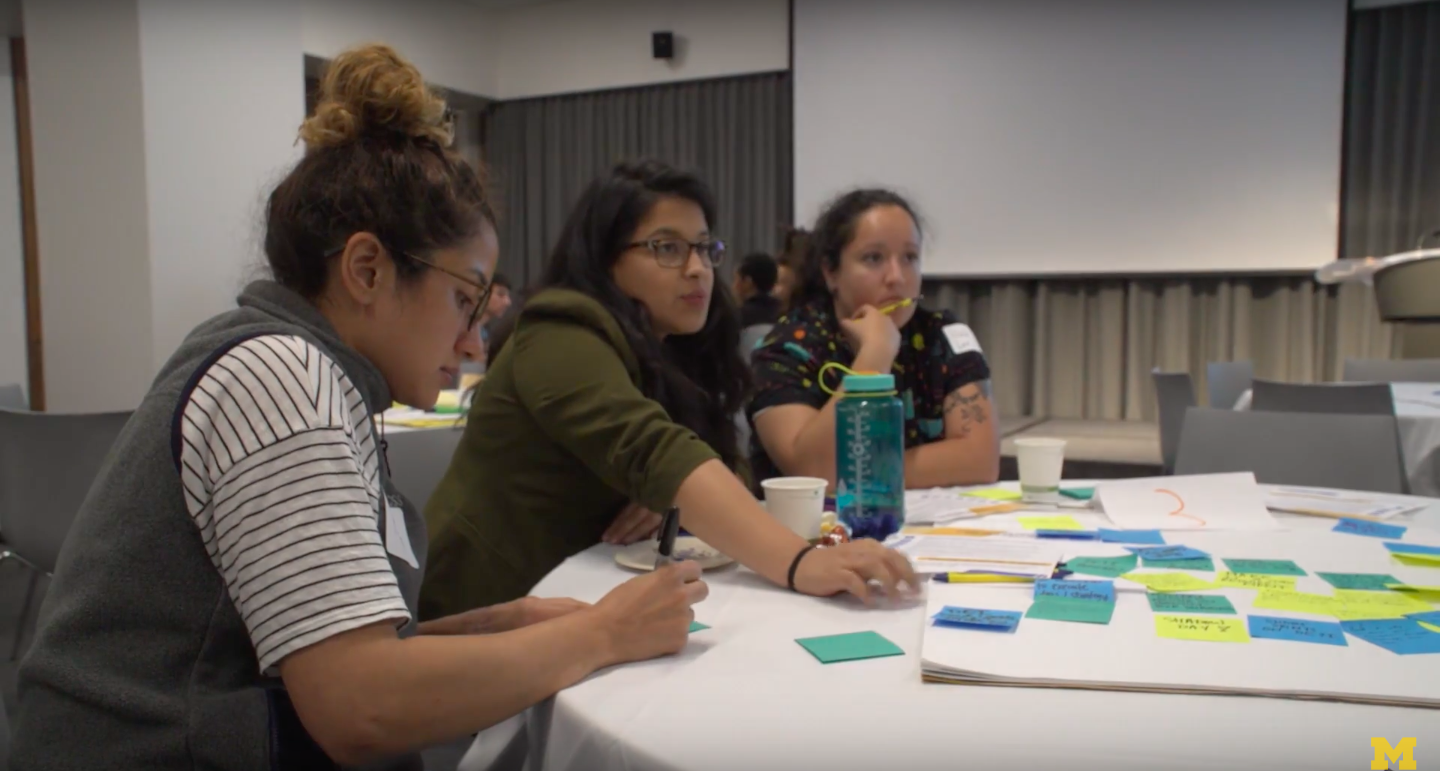 The University of Michigan is not unique in its diversity spending. Columbia University has dedicated $185 million to diversity funds since 2005 and American University plans to spend $61 million on diversity in 2019 alone.

In the College Pulse survey, 60 percent of the 3001 students surveyed, who attend a variety of four-year colleges and universities representative of the nation, were aware of the existence of a diversity office or administrator at their school. Thirty-five percent were not sure whether a diversity office or administrator existed, while five percent believed this did not exist at their school.

98 percent of the top 200 universities (as determined by US News and World Report) have an office, center, or administrator dedicated to diversity, equity or inclusion, according to analysis by the Daily Caller. The 2 percent of colleges that do not have a diversity office include Howard University, a historically black college, and Bringham Young University, which only offers “Diversity, Multicultural Student Services.” 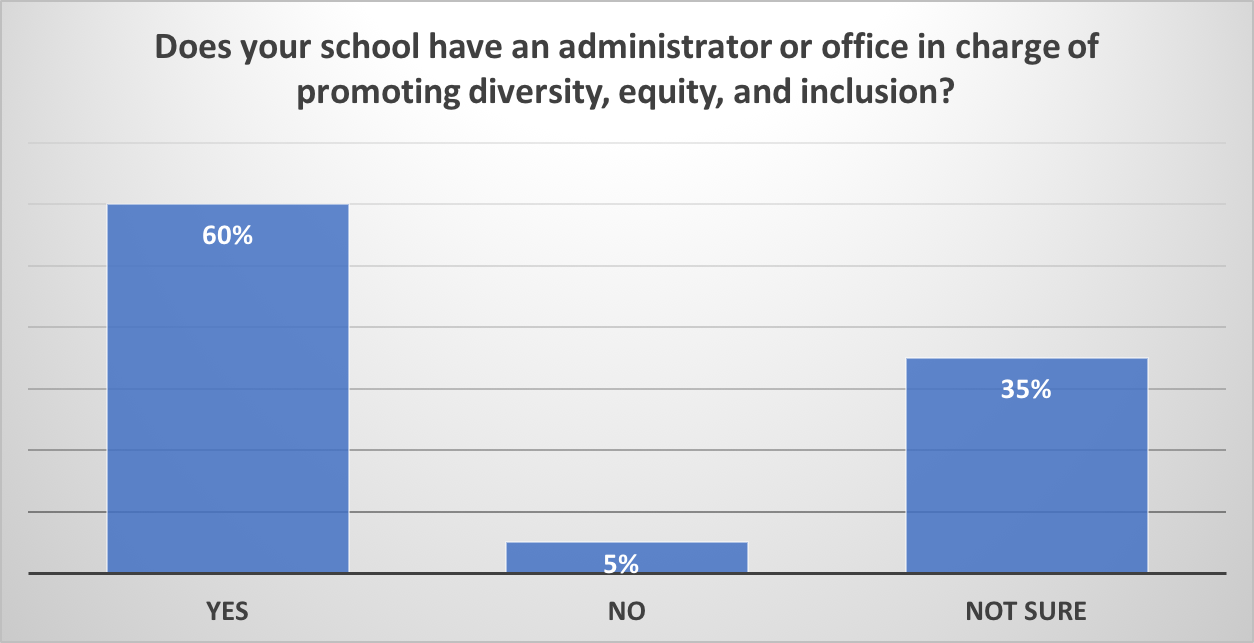 60 percent of students responded that they were aware of such an office or administrator at their college or university. (Data by the College Pulse provided to the Daily Caller) 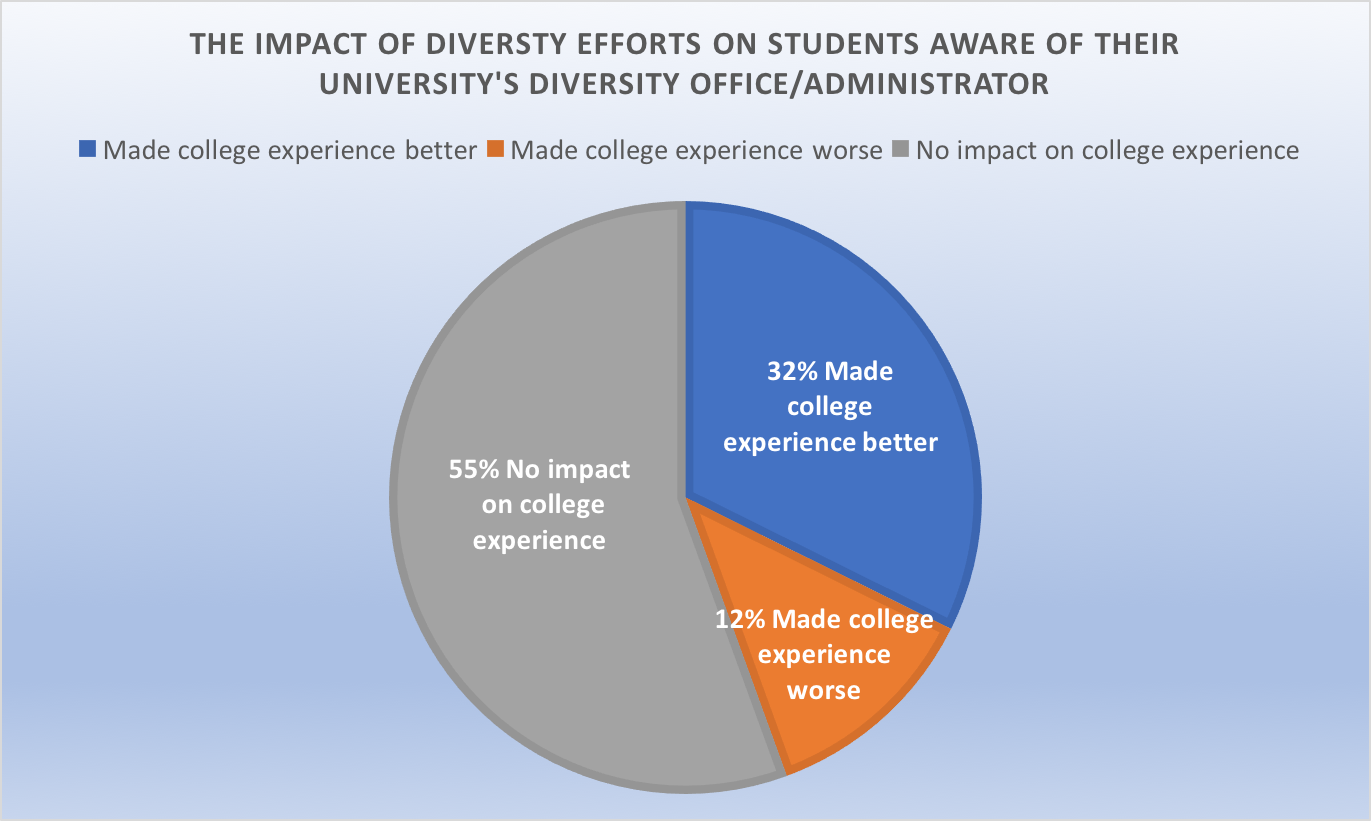 32 percent of college students aware of a diversity office at their school said that their college’s diversity efforts have made their college experience better. (Data by the College Pulse provided to the Daily Caller)

The University of Michigan Office of Diversity, Equity & Inclusion pays 28 diversity officers a salary of more than $100,000 each. The Chief Diversity Officer, Robert Sellers, takes in a salary of roughly $407,000, according to Perry. A network of employees under Sellers hold positions such as “Director, Academic Multicultural Initiatives,” “Assistant Vice Provost for Equity, Inclusion, & Academic Affairs,” and “Program Manager of Campus and Community Relations.”

This huge diversity administration has not come without objections to its size and scope. Perry is outspoken against “administrative bloat” at his university, particularly in the area of diversity. Perry has pointed to Department of Education data which demonstrates that between 1976 and 2011, the number of full-time college administrators increased by 139 percent, while the number of full-time faculty increased by only 76 percent. 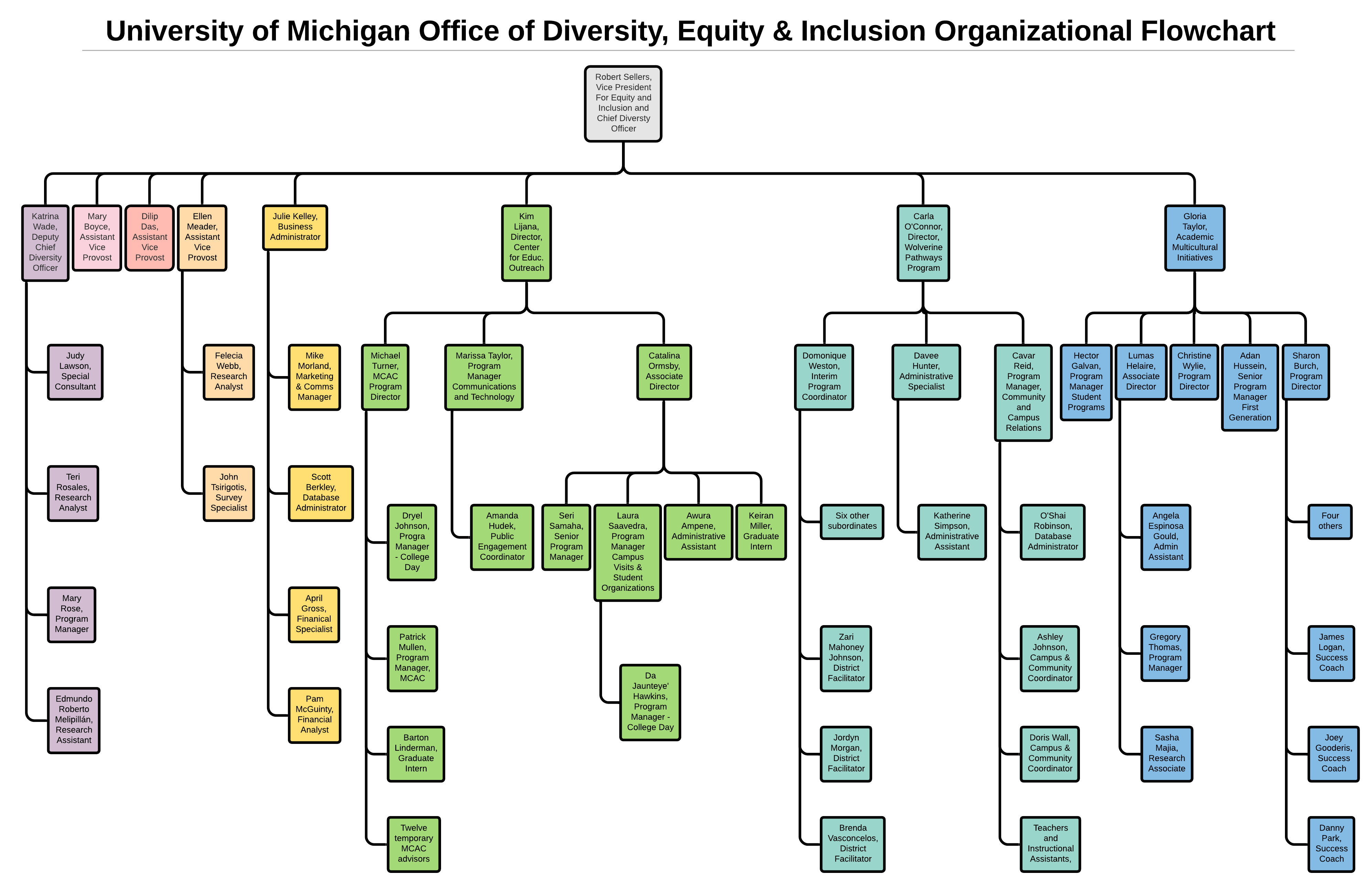 This is the organizational flowchart of the University of Michigan Office of Diversity, Equity & Inclusion. Not all 93 employees are included. (Daily Caller)

In a January editorial criticizing the high cost of spending on diversity at Michigan, the Detroit News said, “It is a fine goal to make campuses more diverse and inclusive. But beefing up the college bureaucracy is not the best way to get there.”

The University of Michigan Office of Diversity, Equity, and Inclusion responded to this editorial by arguing in an op-ed in the Detroit News they provide a crucial service to the University. “Our work on diversity, equity and inclusion is motivated by our belief that diversity and academic excellence are inseparable. They cannot exist without each other,” the diversity office said.

The University explained that some employees with “diversity” in their job descriptions added these specific duties to jobs they already had.

“Data indicates that more diverse perspectives lead to better problem solving and more creative, successful solutions,” said Robert Sellers, Chief Diversity Officer of the University of Michigan, at a lecture in May. “Much of the knowledge we gain and breakthroughs we have result from individuals looking at a problem slightly differently as a function of their backgrounds,” he added. 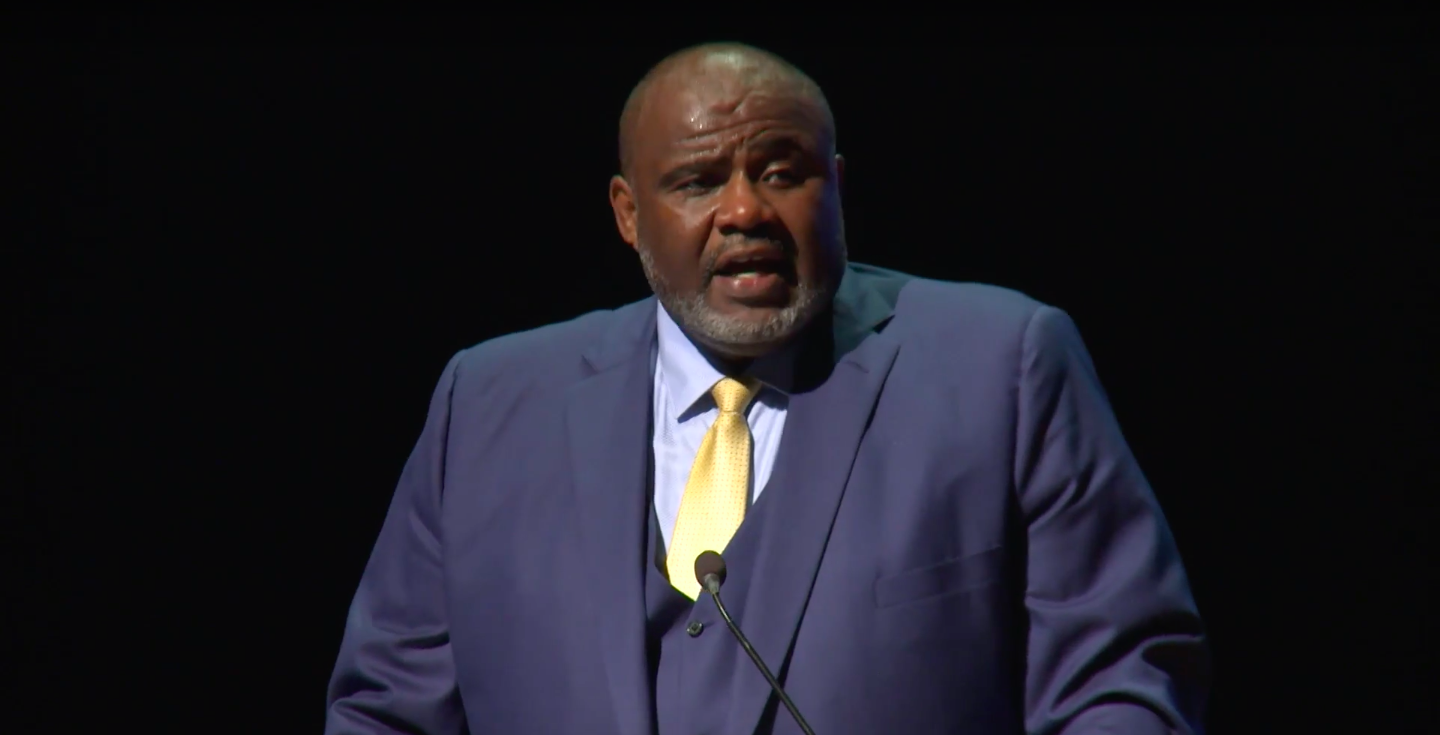 In the past five years, the percentage of minority students entering the fall freshman class at the University of Michigan has increased 35 percent. Affirmative action is illegal in the state of Michigan, so the Office of Diversity, Equity & Inclusion has brought about this transformation through programs that reach out to minority students, they told the Daily Caller. 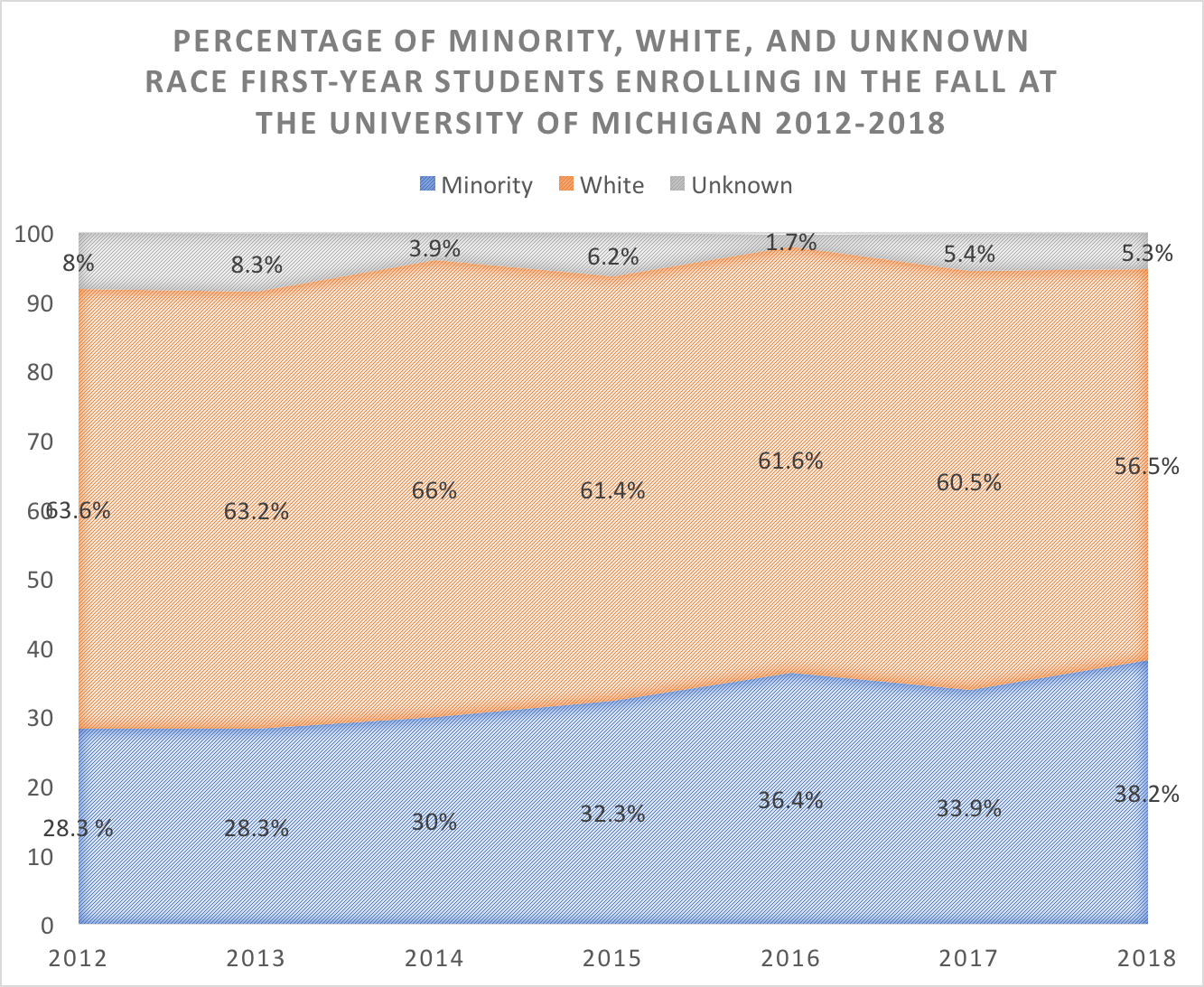 Diversity initiatives have a visible presence on college campuses. The University of Michigan once constructed a temporary memorial in honor of minority students missing from the University because of the Michigan law forbidding affirmative action, U of M students told the Daily Caller. The memorial consisted of 950 empty maize and blue chairs on Michigan’s Diag representing the absence of the minority students. Another University of Michigan student, senior Cameron Keuning, said the subject of diversity is discussed all around campus. Keuning said he receives frequent emails regarding diversity, diversity has been discussed in the majority of his classes, and signs promoting diversity are all around campus. 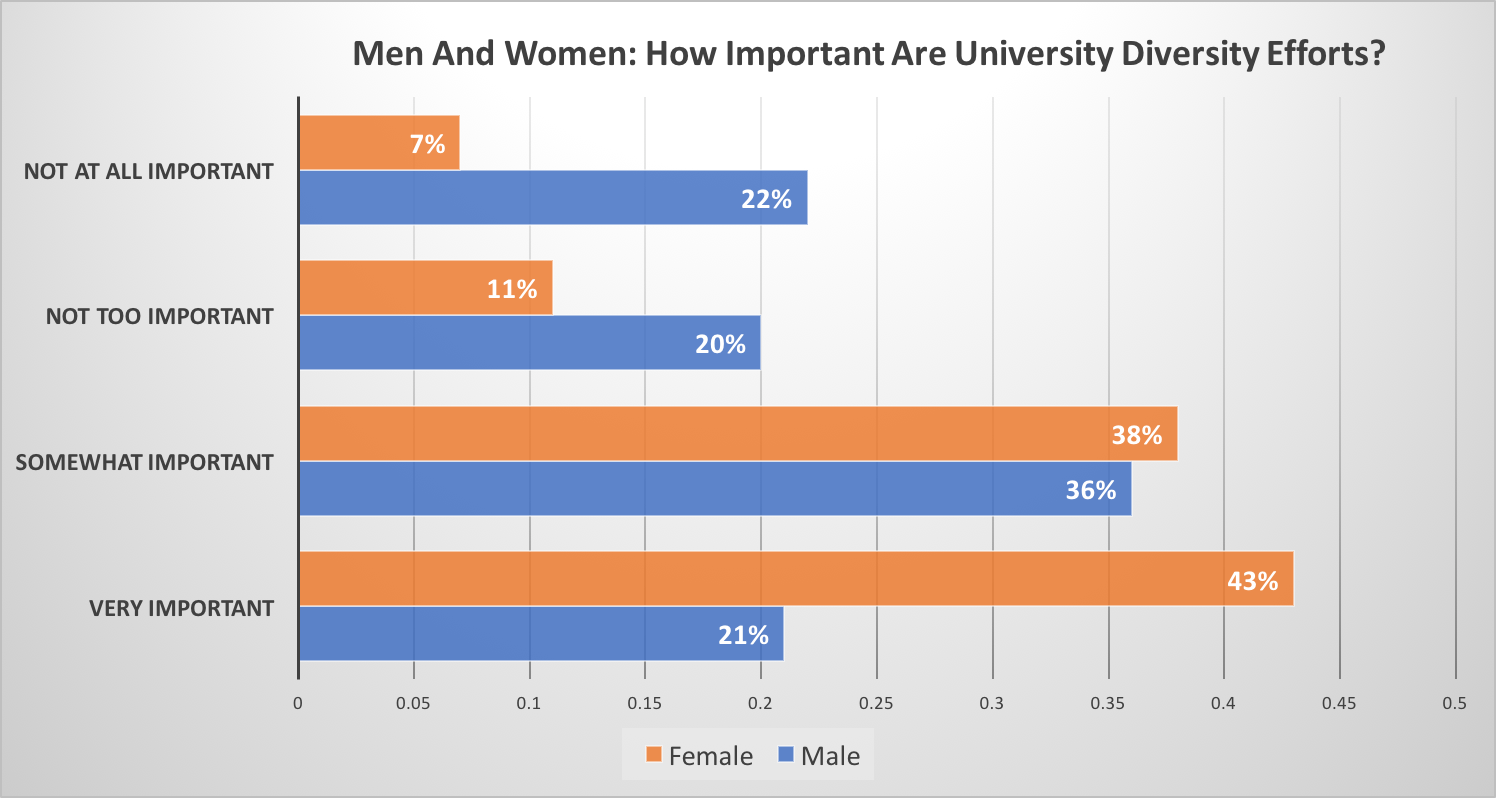 “Regardless of whether your school currently has someone in charge of diversity efforts on campus, how important is it for someone to be doing this type of work at your school?” Women (43%) were much more likely than men (21%) to say that diversity efforts are very important on a college campus. (Data by the College Pulse provided to the Daily Caller) 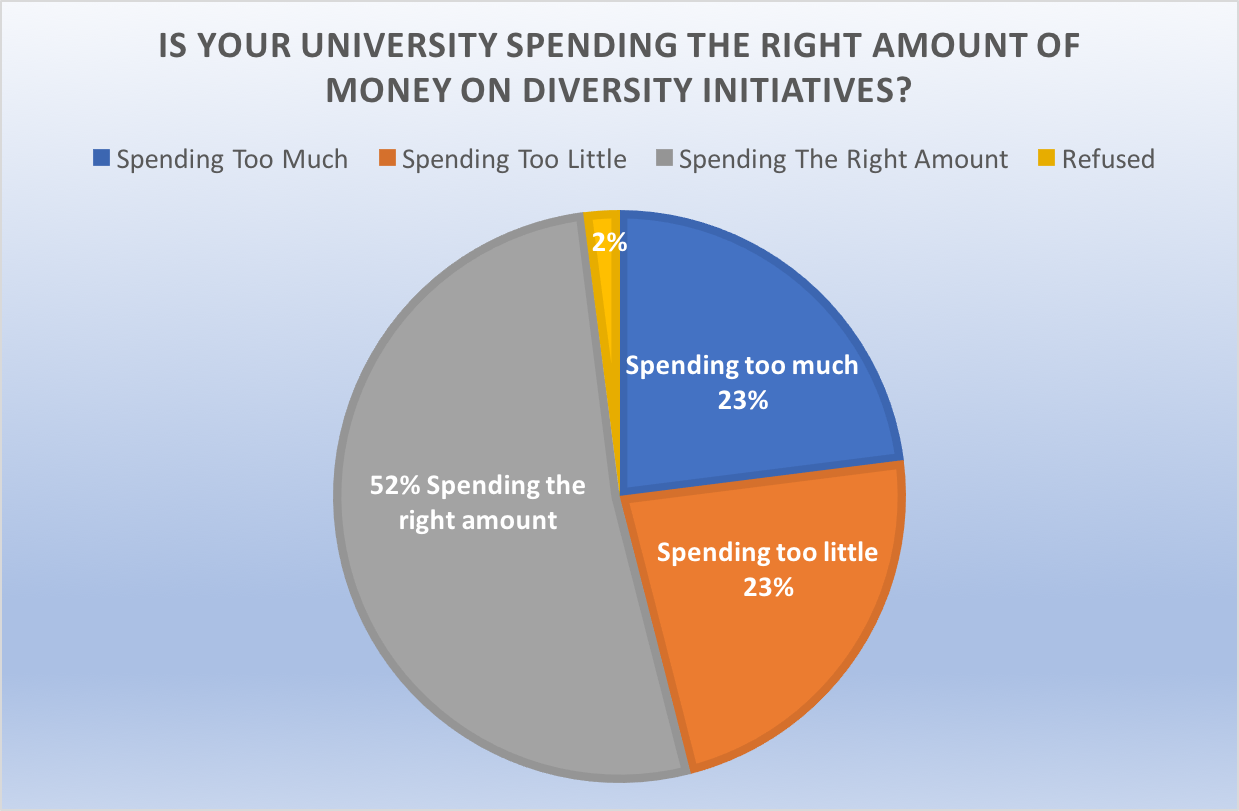 Lawmakers in South Dakota have recently pushed back against diversity efforts at colleges in their state. Republican lawmakers, including the state House and Senate leadership, penned a letter in late June to the South Dakota Board of Regents questioning whether diversity offices promote left-wing ideology and suggesting diversity offices should be dismantled, according to the Argus Leader.

The lawmakers noted programs that benefit students of diverse cultures, particularly Native Americans, should be preserved. However, diversity offices used to promote social causes should not be preserved, according to the South Dakota Republicans. “The build-up of diversity offices which are used to promote social justice causes associated with the political left such as safe zone training, the biannual drag show, and social justice training, to name just a few, should be dismantled,” they wrote. 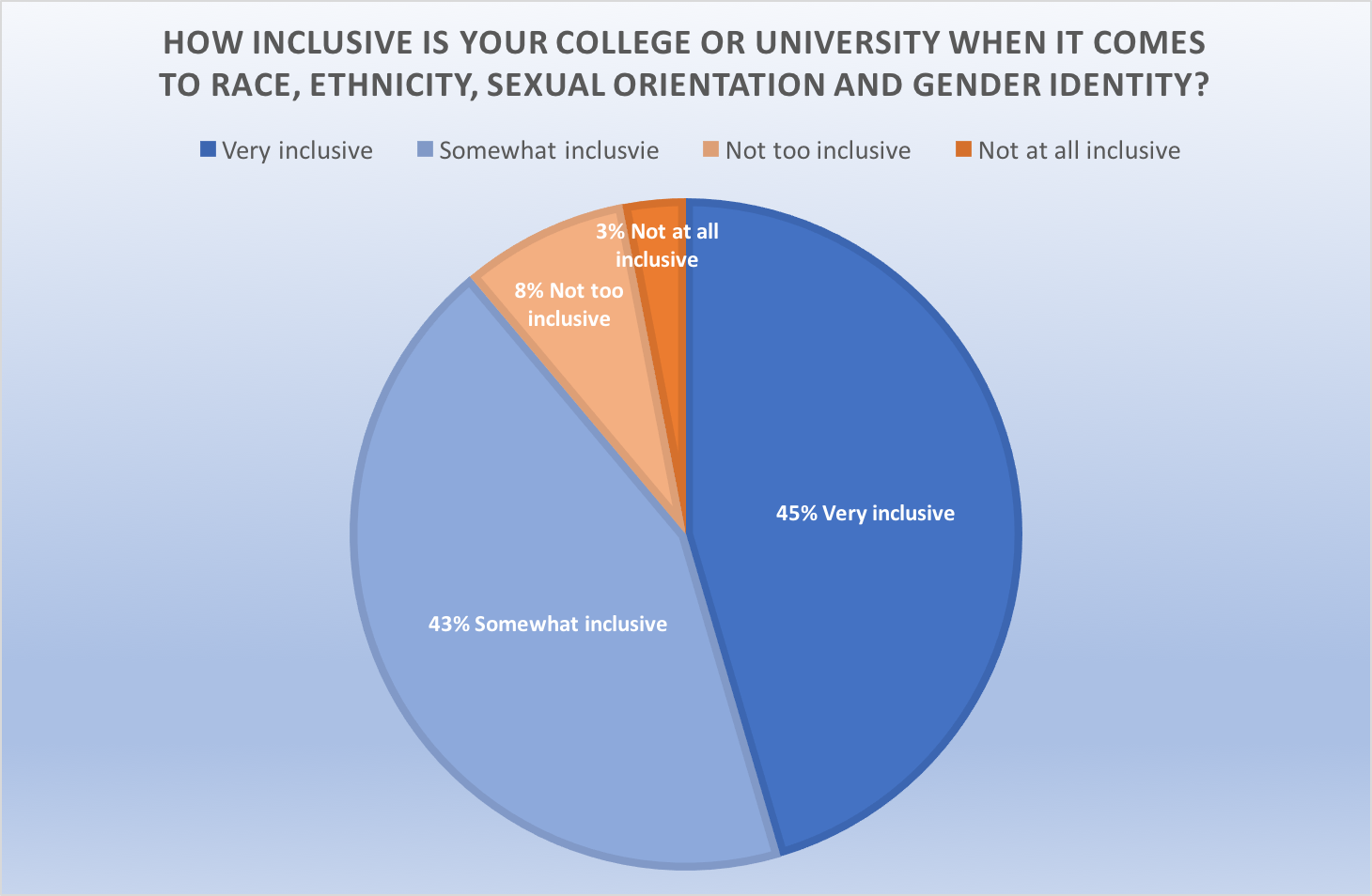 College students tend to believe their university is inclusive. (Data provided by the College Pulse to the Daily Caller)

Although most college students are not aware of diversity administrators positively impacting them, most agree their college has an inclusive environment.