A top Democratic fundraising executive resigned Monday from the Democratic Congressional Campaign Committee (DCCC) due to a lack of diversity.

Allison Jaslow, who served as the executive director of the DCCC, announced her resignation at an all-staff meeting, according to Politico. The move reportedly comes after two Hispanic lawmakers, Democratic Texas Reps. Vicente González and Filemon Vela, called for Jaslow’s resignation Sunday, saying the committee needs to be run by a “person of color.”

Jaslow did not mention the reason for her departure from the committee in her statement, which she posted on Twitter.

“My commitment to the mission, our country and the people who commit their lives to serving it is unwavering,” Jaslow said. “And sometimes selfless service means having the courage to take a bow for the sake of the mission – especially when the stakes are so high.”

My statement on stepping down from my post at the @dccc today: pic.twitter.com/Fft4rK9DtK

“The DCCC is now in complete chaos. The single most immediate action that Cheri Bustos can take to restore confidence in the organization and to promote diversity is to appoint a qualified person of color, of which there are many, as executive director at once. We find the silence of the Congressional Hispanic Caucus on this issue to be deafening,” the lawmakers said in a statement to Politico on Sunday, before she resigned. (RELATED: House Democrats Caught Pushing Fake News About Mueller Testimony) 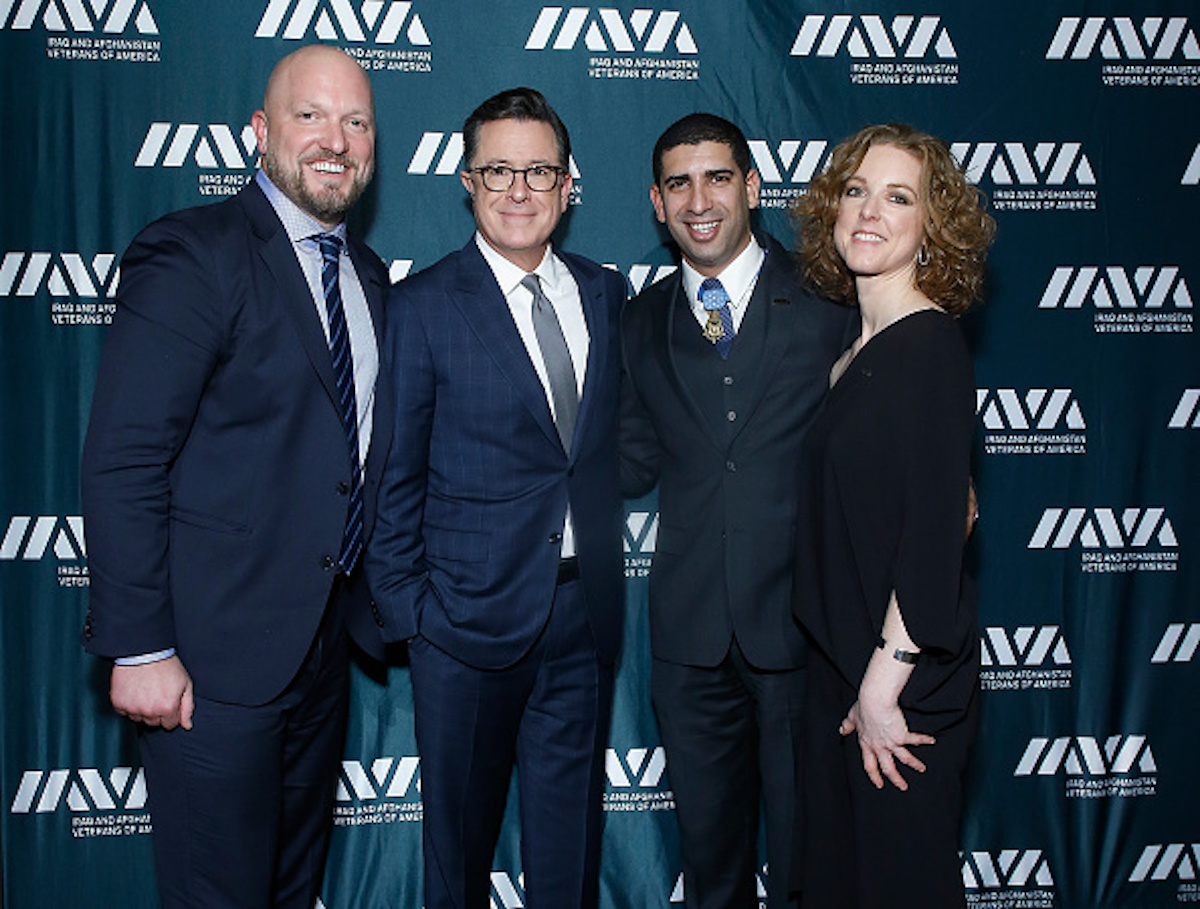 As chair of the Iraq and Afghanistan Veterans of America, an organization representing post-9/11 veterans, Jaslow tried to get The Department of Veterans Affairs to change its motto to include female veterans.

“They’re missing the point — that women don’t feel comfortable at the VA,” Jaslow said. “That action enshrined not only a motto, but a culture too that often renders women veterans invisible at the agency, even to this day. Every day that the VA preserves this motto, it ignores and obscures the needs of far too many women veterans.”

The DCCC did not respond to the Daily Caller when asked about Jaslow’s departure.