At least three people are dead and 15 are injured after a shooter opened fire at the final day of the Gilroy Garlic Festival in California Sunday evening.

Police shot and killed the gunman. It’s unknown whether he acted alone, although police believe an additional suspect may have been involved, reported NBC News.

“People started running down the street screaming. Some of them were bloody because they got shot. … Police from every neighboring city were coming through, so I was pretty much having to direct traffic and help people the best I could,” John Luc Chesson, a 17-year-old law enforcement explorer working security at the perimeter of the festival, told the Daily Caller News Foundation in a phone interview Monday.

One of the victims was 6-year-old Steven Romerowho. His mother and and grandmother were also hurt, reported NBC News. (RELATED: Shooting At Brooklyn Community Event Leaves 1 Dead, 11 Injured)

Eleven people were taken to hospitals to be treated for gunshot wounds and three were released late Sunday, said Santa Clara County Public Health System spokeswoman Joy Alexiou. The other patients were still in critical condition, Alexiou said, according to NBC News. 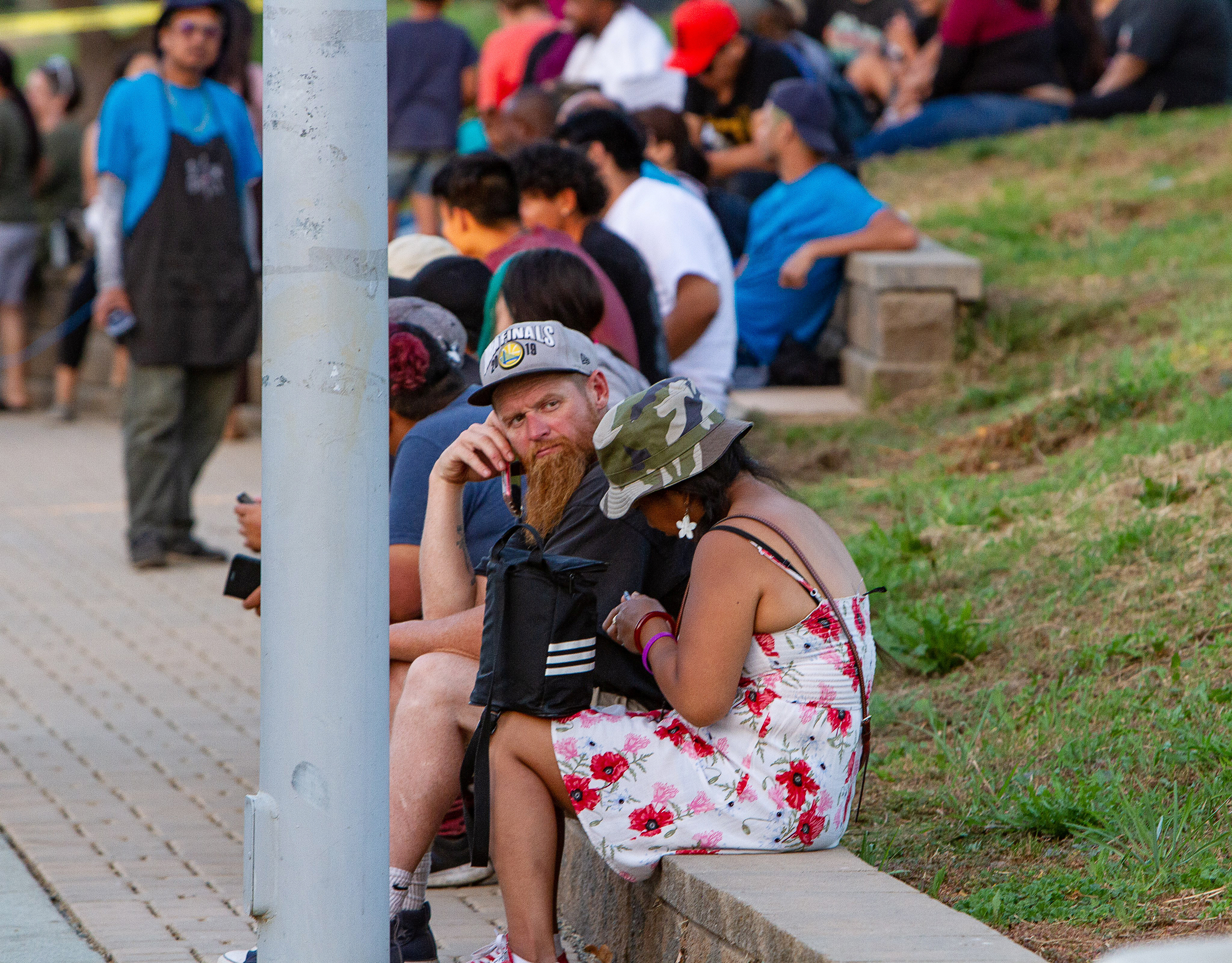 People look on from near the scene of a mass shooting during the Gilroy Garlic Festival in Gilroy, California, U.S. July 28, 2019. REUTERS/Chris Smead 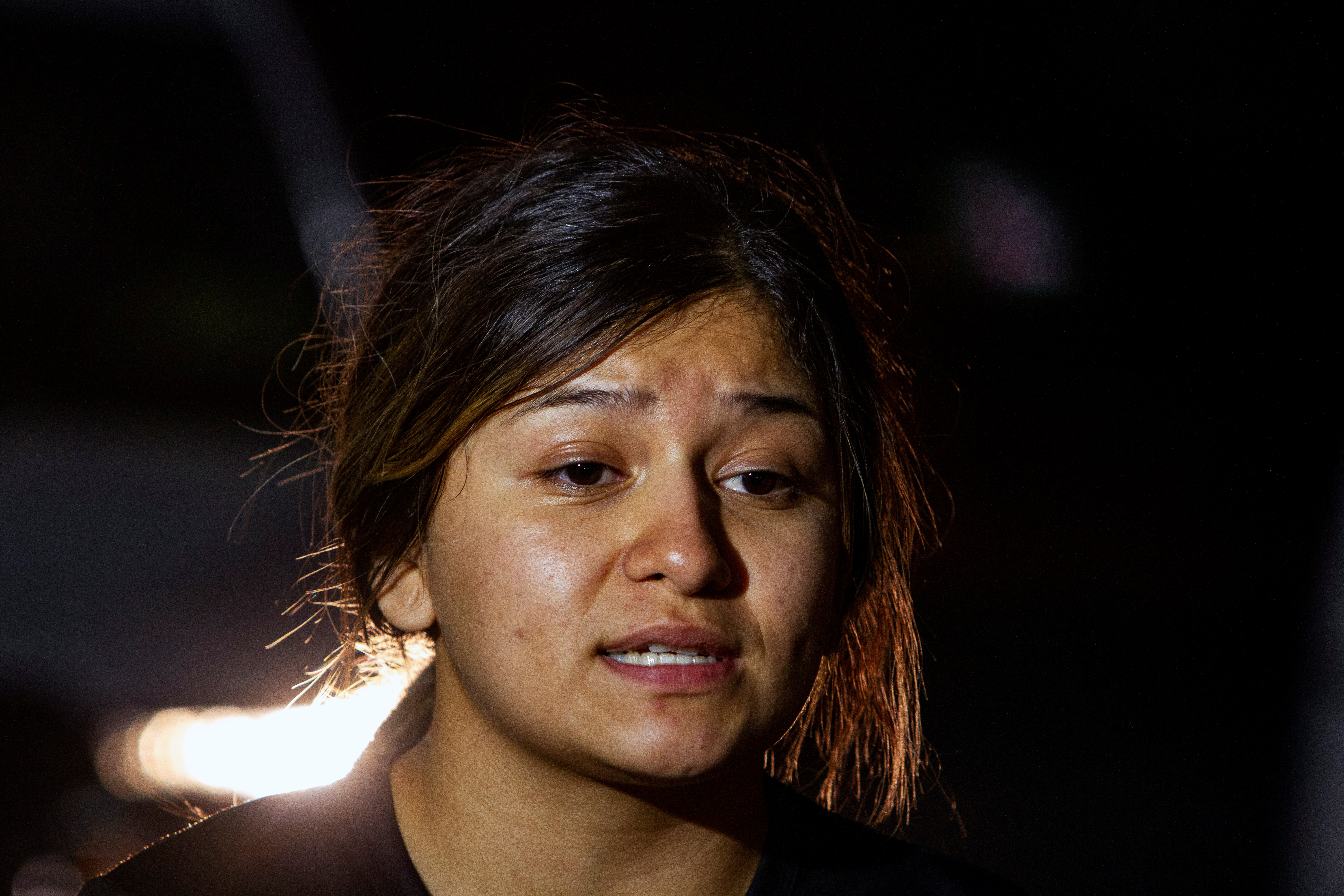 Witness Litzy Munguia, a vendor at the fair who said she saw the shooter, speaks to the media near the scene of a mass shooting during the Gilroy Garlic Festival in Gilroy, California, U.S. July 28, 2019. REUTERS/Chris Smead

The suspect cut through a fence to get into the event, according to the San Francisco Division of the Bureau of Alcohol, Tobacco, Firearms and Explosives. The suspect opened fire “somewhat randomly,” Gilroy Police Chief Scot Smithee said at a press conference, according to NBC News. Officers arrived and engaged the suspect within a minute of arriving on the scene, reported ABC News.

Chesson, a Gilroy resident, said this was his second year working security at the festival. He has been trained on active shooter situations before, he said. He said he doesn’t know what it will take for his town to heal from the shooting.