MSNBC’s “Morning Joe” is geographically all over the place this week. And at least one guest seems to have no idea that there’s a heat wave. Otherwise known as summertime.

With backdrops of the Capitol and White House, you know that means hosts Joe Scarborough and Mika Brzezinski are broadcasting from Jupiter, Florida. Black Lives Matter Activist DeRay Mckesson, who grew up in West Baltimore, was on the show this week wearing his signature Patagonia TV vest and a long button-down shirt. Born and raised in West Baltimore, he’s a great get since President Trump trashed House Oversight Committee Chairman Elijah Cummings (D-Md.) over the weekend for being “racist” and for representing a “disgusting…rat and rodent infested mess.”

But must Mckesson wear a down-filled vest in 96 degree heat? Sure, it’s cooler in studio. But would a pundit wear a T-shirt on TV with a wintery backdrop?

When is this a signature look — like CNN S.E. Cupp‘s glasses or MSNBC Donny Deutsch‘s skin tight black T-shirts — and when does it look like the person just doesn’t know what season it is?

“Just watched DeRay on Morning Joe and he was still wearing that dumb fucking vest,” a Mirror spy and Washington reporter wrote in. “How hot is it in Baltimore right now?” (RELATED: Deray McKesson Gets Offended By ‘Planet Of The Apes’ Character In A Vest)

According to weather.com, the high for Tuesday is 96 degrees.

In the fall of 2018, BuzzFeed explained why Mckesson wears that “damn blue vest” all the time.

“I still wear it because it reminds me that all of the things that we went through were real,” the activist said. “I’ve had this vest on when I was tear-gassed, when I was dragged out of the police department by my ankles, when I was shot at with bullets.”

He added, “This is my grounding piece.”

The vest previously made some sense: It was cold.

Mckesson wore it walking through the streets of Ferguson, Missouri in 2014 after Michael Brown Jr., an 18-year-old black man, was shot to death by a white police officer. There are conflicting stories about how it all went down. Darren Wilson, the white officer, shot Brown six times from the front. An eyewitness says he had his hands up as the officer shot him. The officer claimed Brown attacked him in his police car.

The white police officer was ultimately not indicted for the killing. 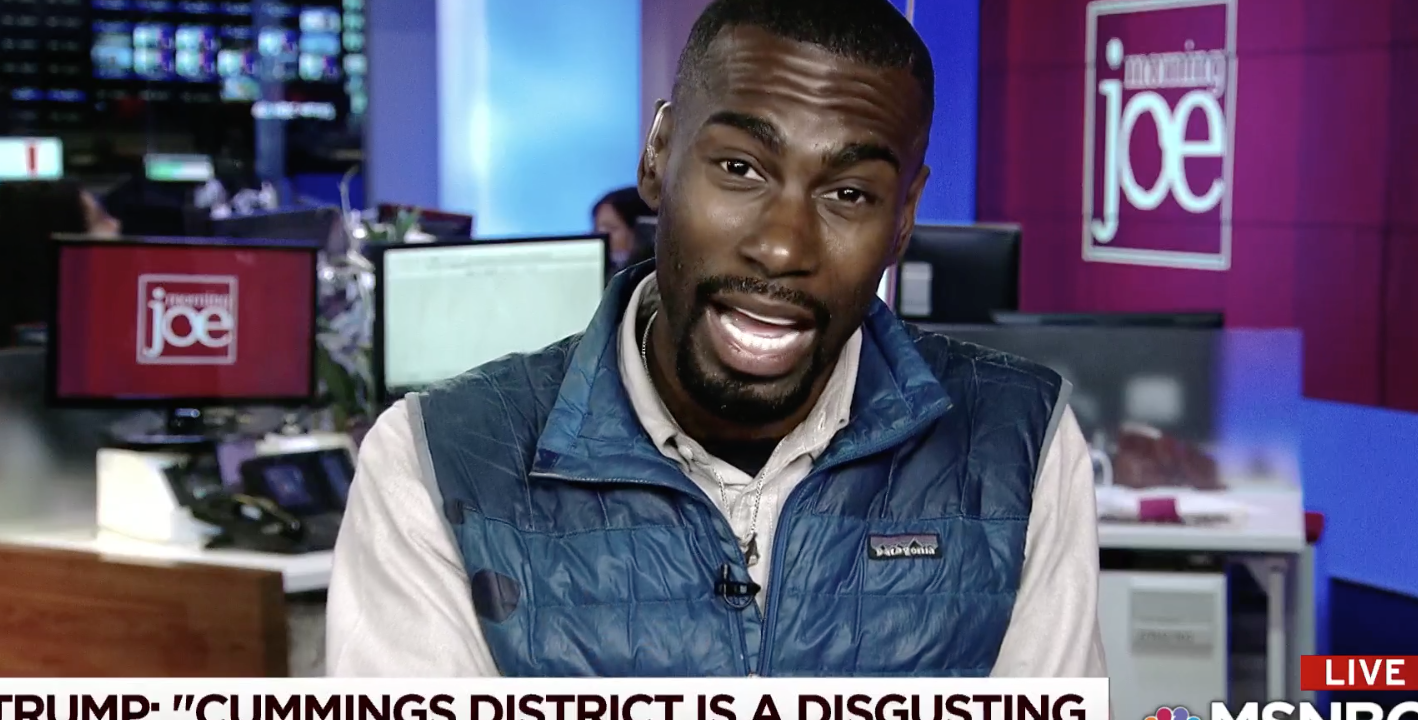 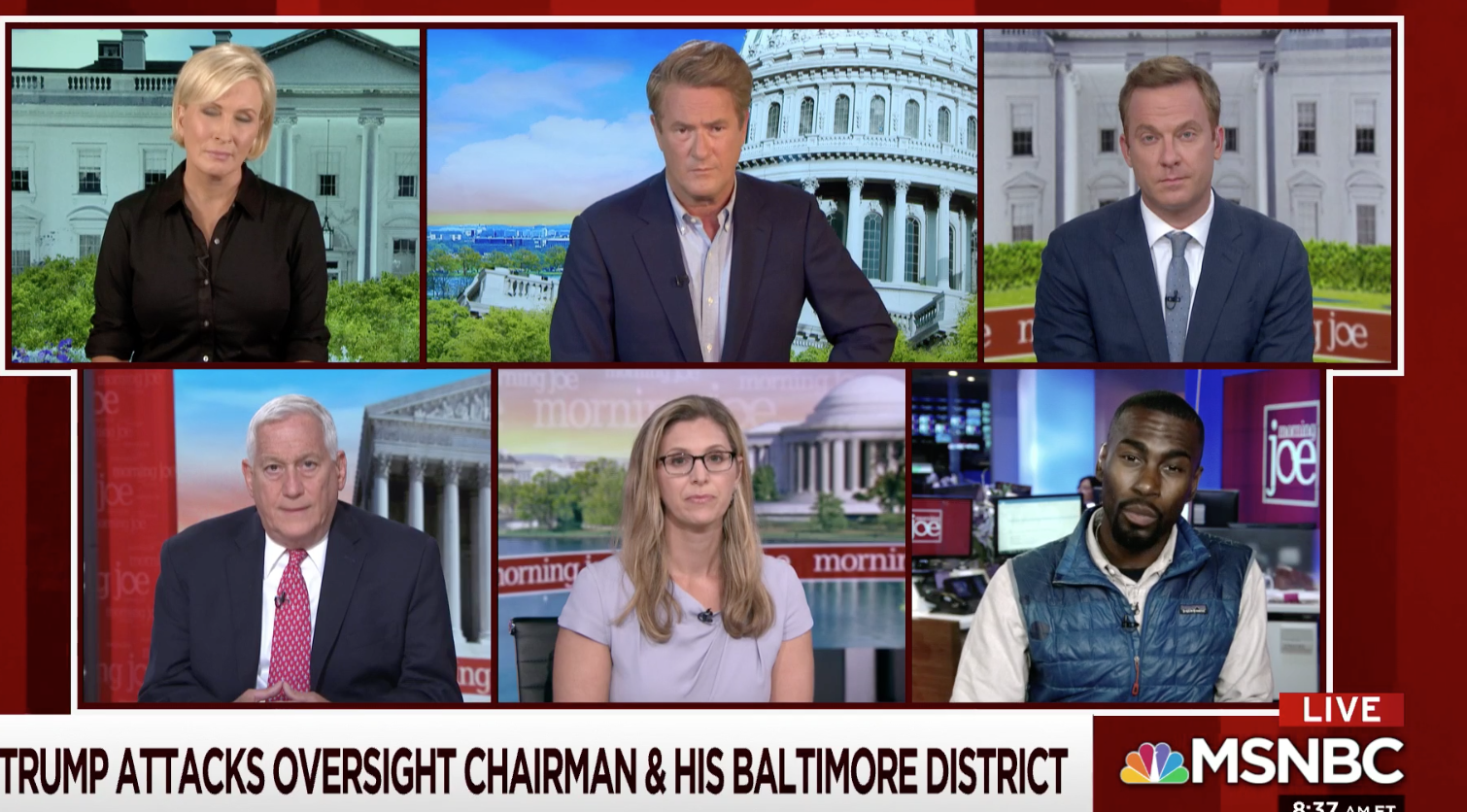