Republican Wisconsin Sen. Ron Johnson suggested the one million unvetted, unapproved asylum seekers in the U.S. were a security risk, saying “we don’t even know where these people are.”

Johnson expressed concern that it’s incredibly easy to declare asylum but the process for reviewing the legitimacy of a claim is tremendously slow.

“We let everybody in, the courts are backlogged, these cases are never being heard, we don’t even know where these people are,” Johnson bemoaned.

“[According to] the latest figures I have [from the] Justice Department, we’ve got a million cases backlogged in the immigration courts,” Johnson said. “About 20,000 were adjudicated in 2018… 90% [of which] were not granted asylum.”

“We have laws that if you come into America either through port of entry without documentation or illegally all you have to say is ‘well I’m afraid to go back,'” Johnson explained. The U.S. then invites the asylum seeker into the country while their claim is adjudicated, he said. 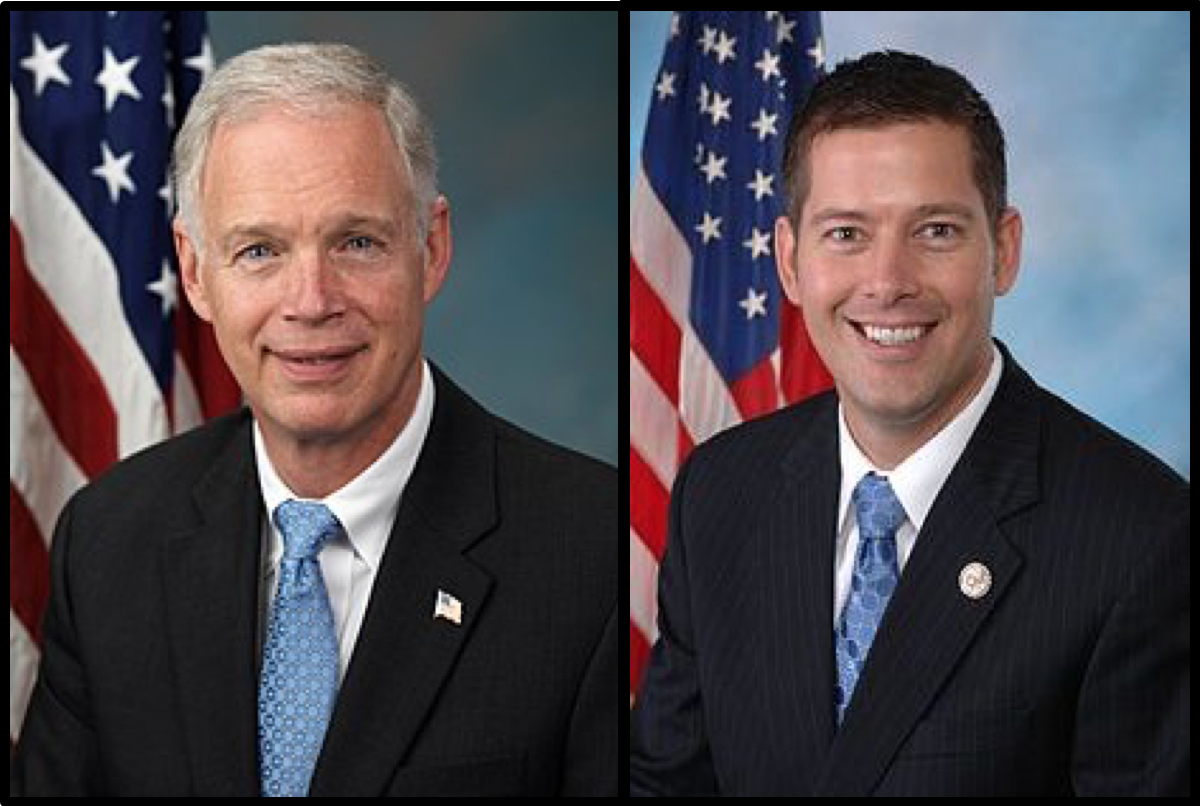 The solution, Johnson posits, is public policy intended to “reduce the flow” of immigrants and asylum seekers allowed into the U.S. based on the fact that the courts not able to review cases in a reasonable amount of time, and the majority of cases reviewed are deemed not worthy of asylum.

Johnson also compared rates of asylum seeking and illegal immigration seen during President Obama’s administration to the amounts occurring today: “We’ve had 495,000 family units and unaccompanied children come in in just the first 9 months of this year… in President Obama’s humanitarian crisis years [there was] 137,000.”

“If you really want to go to the root causes [of the immigration crisis], it’s America’s insatiable demand for drugs, giving rise to the drug cartels,” Johnson claimed. “They’ve destroyed public institutions leading to a general feeling of impunity… Central America isn’t a real pleasant place to live,” he concluded.