A judge in New York on Tuesday dismissed the Democratic National Committee lawsuit against members of the Trump campaign and WikiLeaks, saying they were not legally liable for publicizing emails that Russian hackers stole from the party’s computer systems.

“The DNC has now had three chances to plead a viable complaint and it is not clear how the DNC could plead around the fundamental defects in the current complaint,” Judge John Koeltl said in his decision.

The special counsel’s office indicted 12 Russian military intelligence officers in the hack July 13, 2018, but did not accuse anyone from WikiLeaks or the Trump campaign of helping steal the documents. Robert Mueller, the special counsel, also said prosecutors did not find evidence that the Trump campaign conspired with Russia. (RELATED: DNC Sues Trump Campaign Russia, Alleging Collusion)

Koeltl ruled that while the Russian government was behind the theft of DNC emails, Trump campaign associates and WikiLeaks “did not participate in any wrongdoing in obtaining the materials in the first place.” 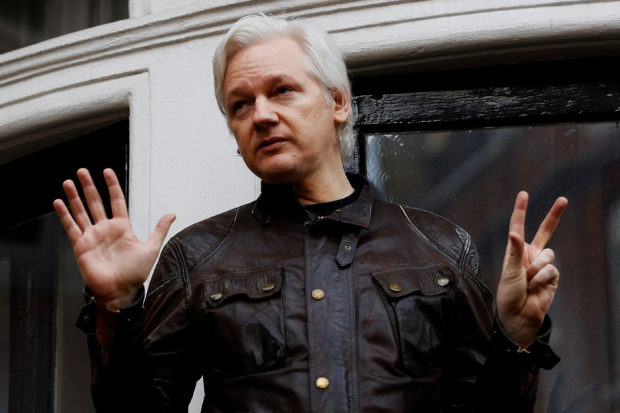 Koeltl said Trump associates and the WikiLeaks are protected under the First Amendment, as are the numerous media outlets that published the pilfered emails.

“[T]he First Amendment prevents such liability in the same way it would preclude liability for press outlets that publish materials of public interest despite defects in the way the materials were obtained so long as the disseminator did not participate in any wrongdoing in obtaining the materials in the first place,” the judge said in his 81-page ruling.

“The plausible allegations against the remaining defendants are insufficient to hold them liable for the illegality that occurred in obtaining the materials from the DNC.”

The lawsuit also included Aras and Emin Agalarov, two Russian businessmen who partnered with Trump on the Miss Universe pageant, and Joseph Mifsud, a Maltese professor who allegedly told Papadopoulos, a Trump campaign aide, in April 2016 that he had learned that the Russian government had “thousands” of Hillary Clinton’s emails.