Supermodel Naomi Campbell said she and a friend were recently denied entry to a hotel in France because “of the colour of” her skin.

The revelations came during the 49-year-old legendary model’s interview with Paris Match, when she shared that “diversity” is everywhere now. But that wasn’t always the case when she first started out in the business, per The Sun in a piece published Tuesday. (VIDEO: Rob Reiner On Trump’s Support: ‘There Are A Lot Of People Who Are Racist’) 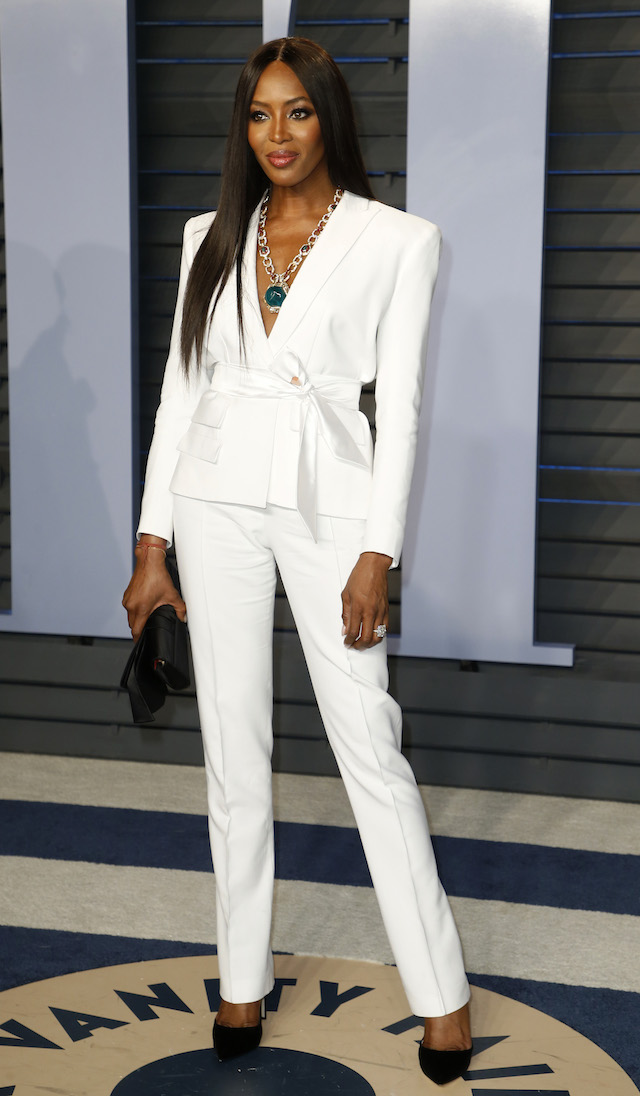 “I’ve always wanted people to be treated equally,” Campbell shared. “I was recently in a city in the South of France, where I was invited to participate in an event in a hotel who’s name I will not mention.” (RELATED: ‘View’ Host Joy Behar To President Donald Trump: ‘It’s Outrageous And Stupid To Call A Black Man A Racist’)

“They did not want to let my friend and I in because of the colour of my skin,” she added. “The guy at the entrance pretended that the place was full but he was letting other people in.”

“It is for these kinds of revolting moments that I will continue to speak up and make myself heard,” Campbell continued.

The catwalk pro shared in April with Vogue Australia that she used to have to fight to get paid the same as her “(white) counterparts.”

“I used to have to fight for the same fee as my [white] counterparts doing the same job,” Campbell explained. “It’s still not balanced completely.”

“I’m the face of a new campaign and I was told that because of the colour of my skin a certain country would not use my picture…For me it was a reality check,” she added. “I never believe in the hype, so it just kept things in perspective for me. Now I would like to know that models [of colour] get the same opportunities and fees in advertising.”