Here’s A List Of Some Of The Most Unusual Animals, Reptiles Available At A Typical Wuhan Wet Market
David Krayden Ottawa Bureau Chief
July 30, 2019 9:17 AM ET
Font Size: 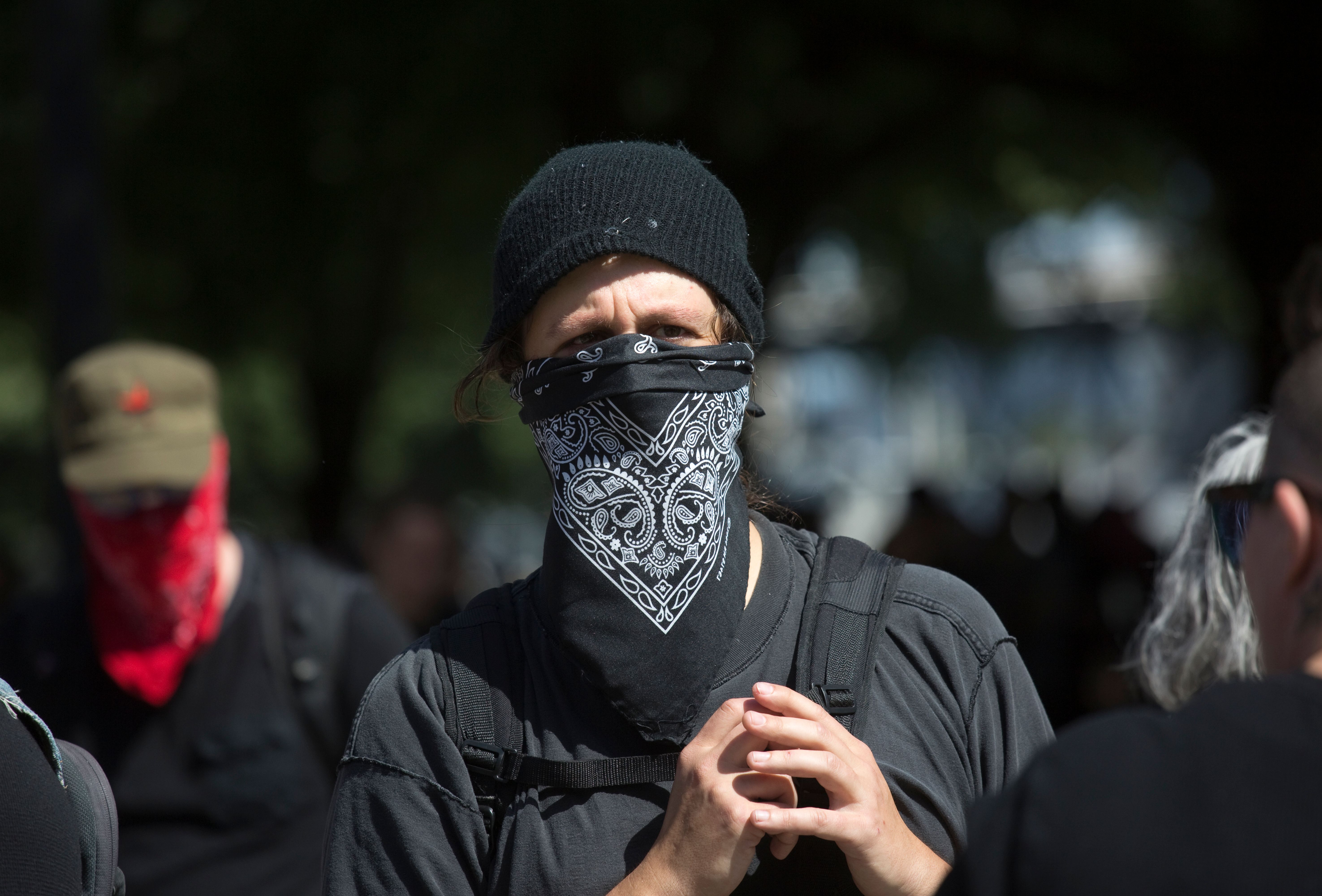 1
MyPillow’s Mike Lindell Punches Back At Jim Acosta: Unfit To Print
Editorial
2
World Health Organization: Abortion Is 'Essential' During Coronavirus Pandemic
Politics
3
Here Are All The Funding Landmines Congress Stuffed Into The 3rd Coronavirus Stimulus Bill
Politics
4
Trump Announces US Has Tested 1.67 Million People For Coronavirus, The Most By Any Country
Politics
5
'We Don't Live In A Police State': Ted Cruz Blasts Democrats For 'Driving A Car Alone' Citation
US